Nissan Leaf To Reportedly Fall Off Of The Family Tree 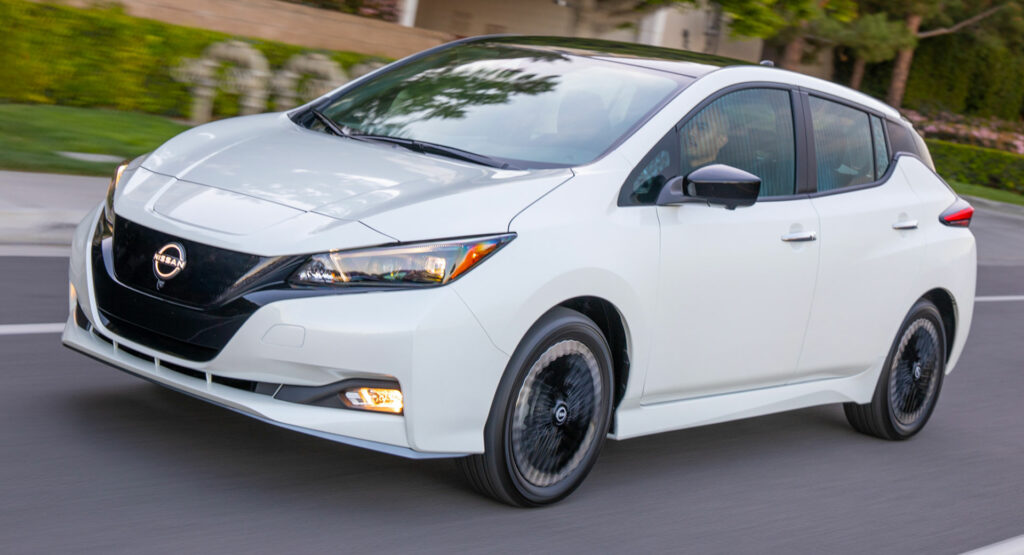 If all good things must come to an end then the same can certainly be said for things that never truly fulfill their potential as well. That’s largely been the story for the Nissan Leaf since its introduction in 2010 and now a new report says that winter is coming for the pioneering EV. Despite major growth in the EV segment, the Leaf has never really grown deep roots in the mind of consumers.

The Leaf was the first affordable, mass-market electric automobile available to the public but not long after its debut in 2010, it was swiftly overtaken. The Tesla Model S proved to be so groundbreaking that the little Nissan with its 73 miles of range in an oddish-looking package just wasn’t cool enough to keep up.

According to a new report in Automotive News, multiple sources have confirmed that Nissan has decided that the current generation of the Leaf will also be the last. A new model “more tuned to the needs of the modern EV buyer” will replace it. Whether that vehicle will continue on with the Leaf name or not is yet unknown but it seems unlikely at this point.

Nissan has not confirmed the report but is clearly in the process of shifting its focus to other electric vehicles like the Ariya. Last year, it hinted at a more SUV-shaped vehicle called the Chill-Out which could see some form of production once the Leaf is out the door.

The switchover could’ve potentially been avoided but the Leaf has continued to fall below Nissan’s hopes for the model. Despite building out a production facility in Smyrna, Tennessee that has a production capacity of 150,000 cars per year, total sales for the Leaf number less than 175,000 over its entire lifespan at this point.

Last year it rebounded from selling less than 10,000 units in 2020 to 14,239. So far it seems that the Leaf is on track to come in at about the same pace. Data suggests that about 7,500 new Leafs have found a home in consumer garages in 2022. Will you be sad to see the Leaf go or are you more excited for whatever might replace it? Let us know in the comments below! 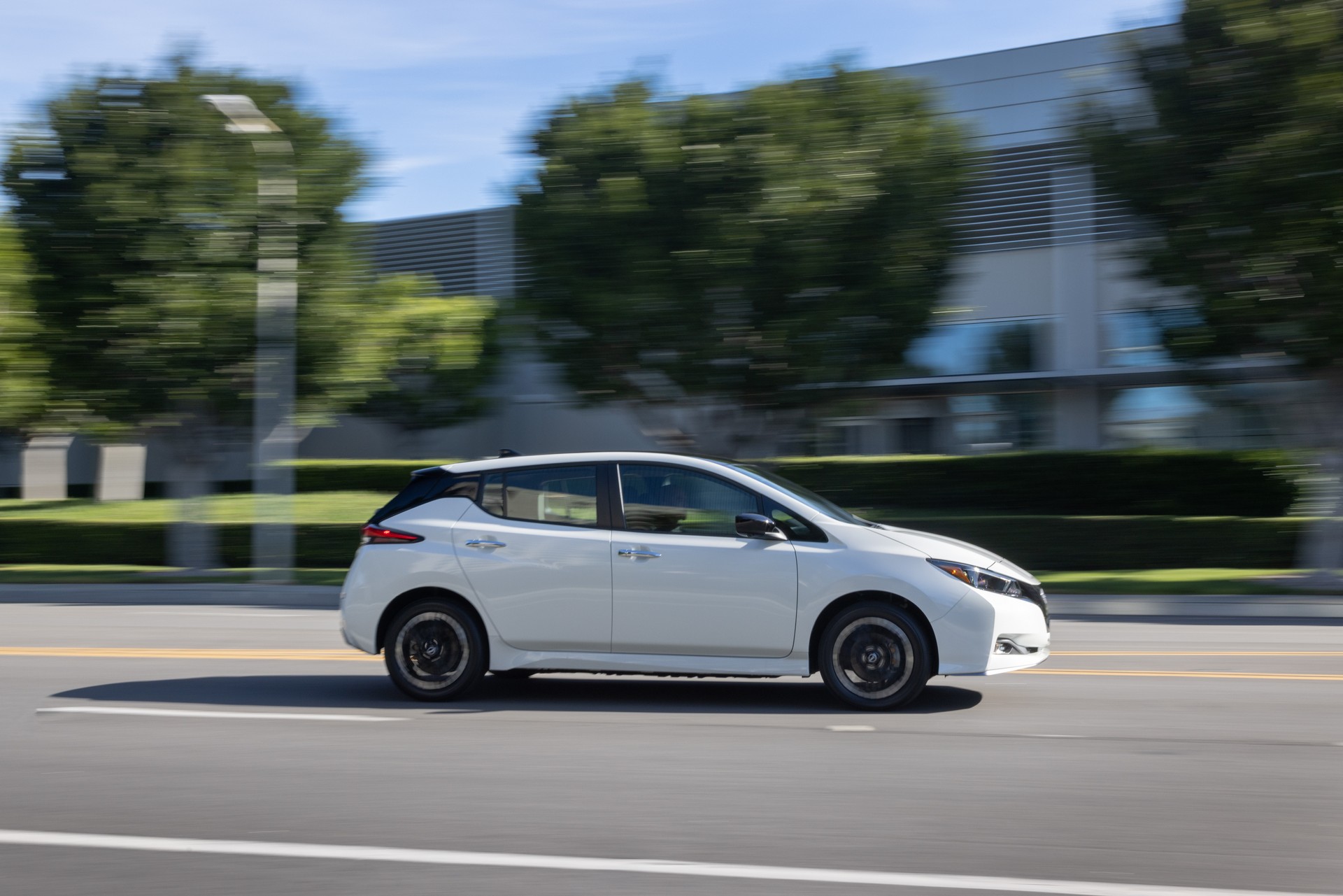