Nissan will apparently kill off the Titan pickup truck in either the 2024 or 2025 model year after failing to establish itself as a rival to segment leaders Ford, Chevrolet, GMC, and Ram.

An unnamed source asserts that Nissan has no plan to replace or update the Titan, stating that it is “dead.” This comes despite Nissan North America spokesman Brian Brockman claiming that the Titan “remains in Nissan’s truck lineup for the 2022 model year and beyond,” while still being “an important part of Nissan’s showroom.”

Nissan first introduced the Titan in 2003 and had ambitions of selling 100,000 units a year in the U.S. Sales were initially quite strong and topped out at 86,945 in 2005. In more recent times, sales have been slipping. In fact, they had fallen to 52,924 units in 2017, representing a 2.2 per cent share of the full-size pickup market. Sales have continued to decline rapidly since, so much so that just 27,406 Titans were sold in 2021, accounting for just 1.3 per cent of the market.

Read Also: The Nissan Titan Was Killed Off In Canada Two Years Ago 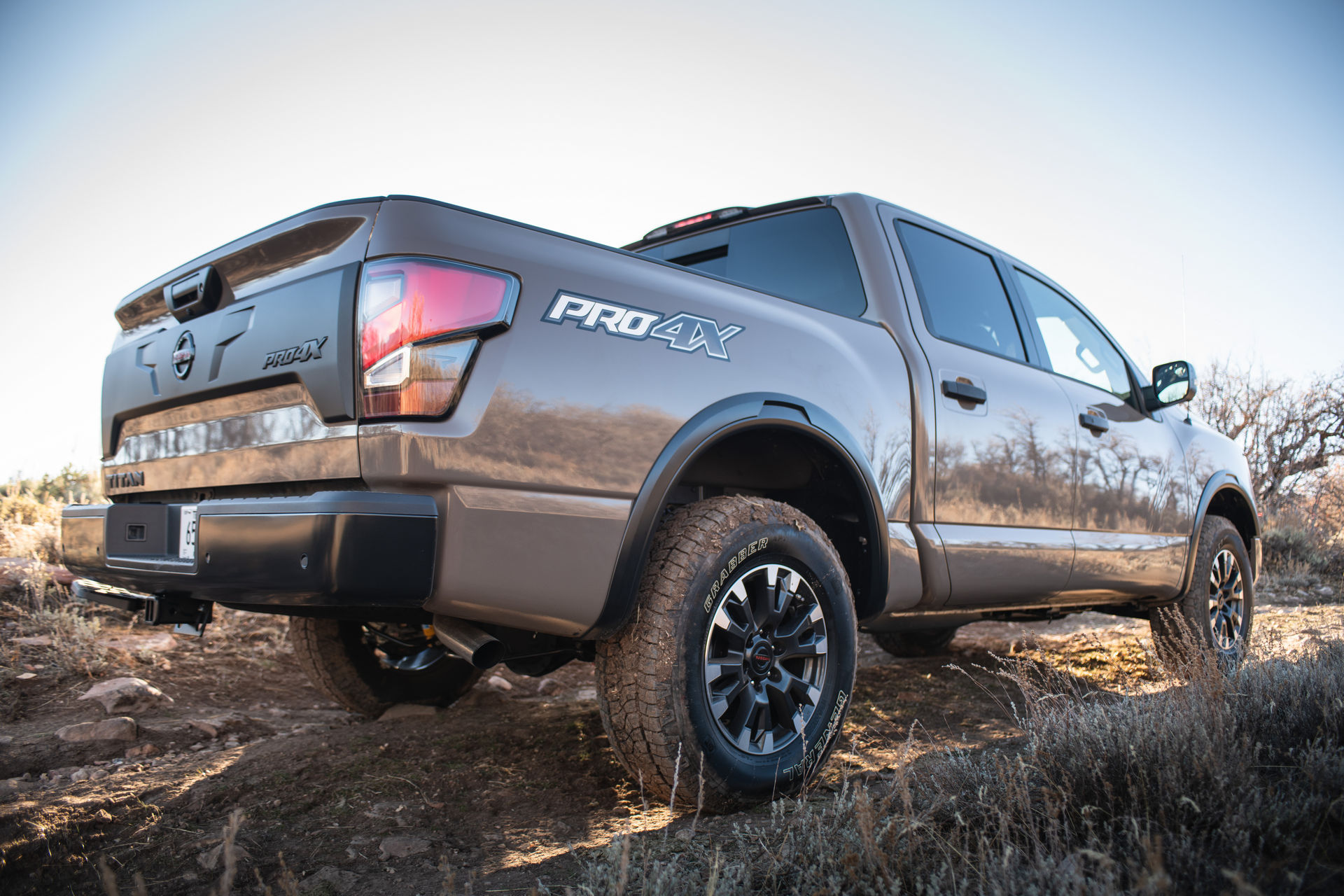 LMC Automotive and AutoForecast Solutions expect the Titan to be killed off when production of the current models ends in 2024. This will come despite Nissan spending $230 million on updating it for 2019 with fresh new styling and a more powerful V8 engine.

According to president of global vehicle forecasting at LMC Automotive Jeff Schuster, exiting the full-size pickup truck market will allow Nissan to redirect resources to areas where it can be more competitive. It will also free up capacity at its assembly plant in Canton, Mississippi where two electric sedans will be produced from 2025.

A Nissan dealer told Auto News that getting loyal customers from the likes of Ford to purchase the Nissan Titan “has proven to be extremely difficult,” noting that “because of their volume, the Detroit 3 have the budget to freshen and bring out new pickup product and technologies a lot faster than Nissan.”

The dealer expressed hope that Nissan may be able to spend extra money on the mid-size Frontier.

While Nissan’s days competing in the full-size pickup segment may be limited, some reports claim it may introduce an all-electric pickup in the coming years to slot below the Frontier. 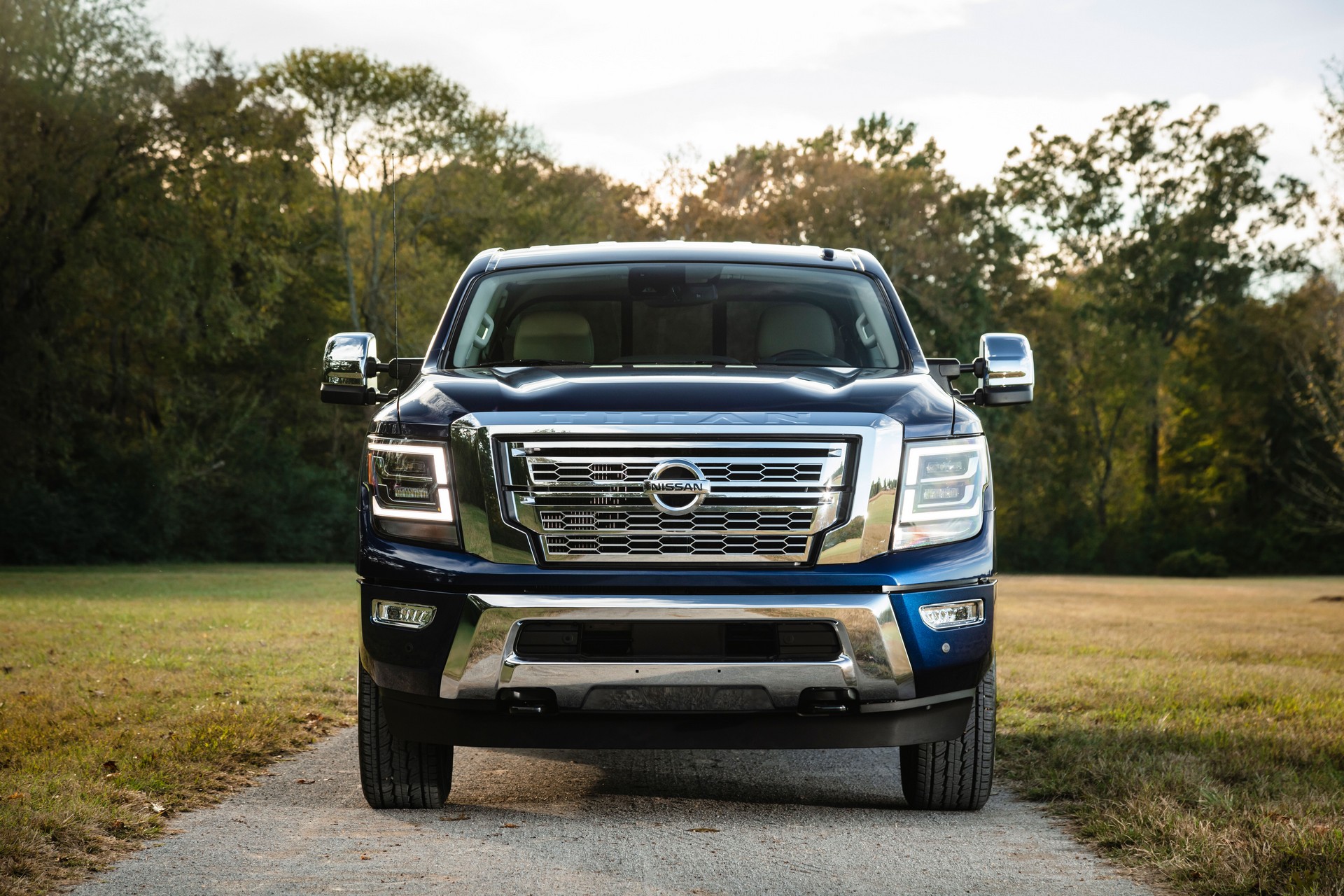