Nissan To Kill Off Rogue Sport, Production Ending In December

Nissan is set to kill off the Rogue Sport as part of a move to revamp its lineup.

The car manufacturer announced the move in a memo recently issued to dealerships, noting that production of the Rogue Sport will end in December.

“With the all-new Rogue and recently redesigned Kicks, we will continue to cover this part of [the] market effectively,” Nissan vice president Scott Shirley said in the memo. “We are also able to invest more resources in our current vehicle lifecycles and next-generation products.”

Shirley noted that the move will also allow Nissan to shift production to higher-demand vehicles such as the Rogue, Kicks, and Pathfinder. 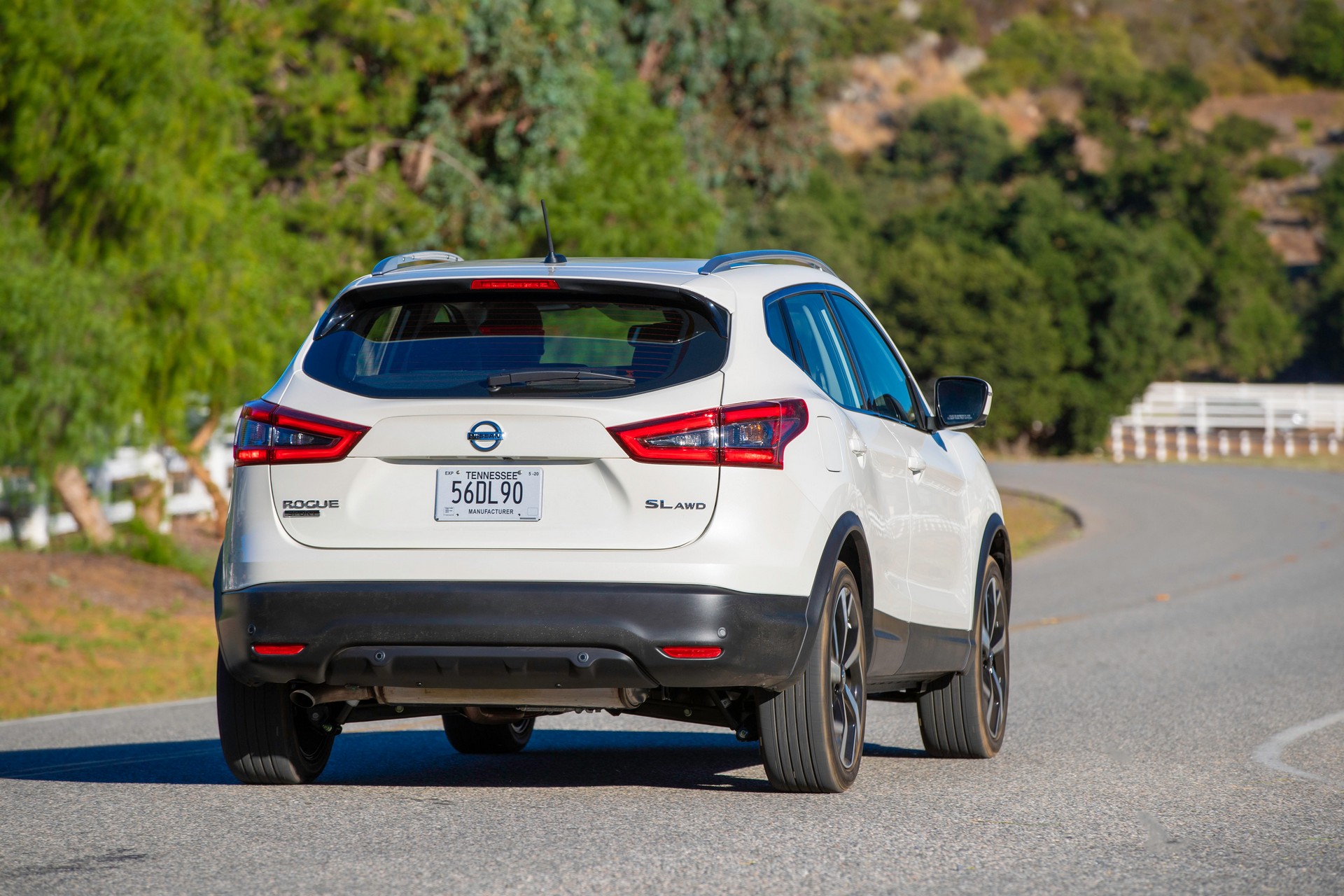 While production of the Rogue Sport will end in December, sales will continue into early 2023 and Nissan will provide parts support through 2033, Auto News reports.

The Nissan Rogue Sport has never caught on quite like the company had hoped since it was introduced in 2017. It sits between the Kicks and the Rogue and had been expected to deliver 70 per cent conquest sales. However, it emerged as early as September 2019 that the future of the Rogue Sport was on shaky ground. 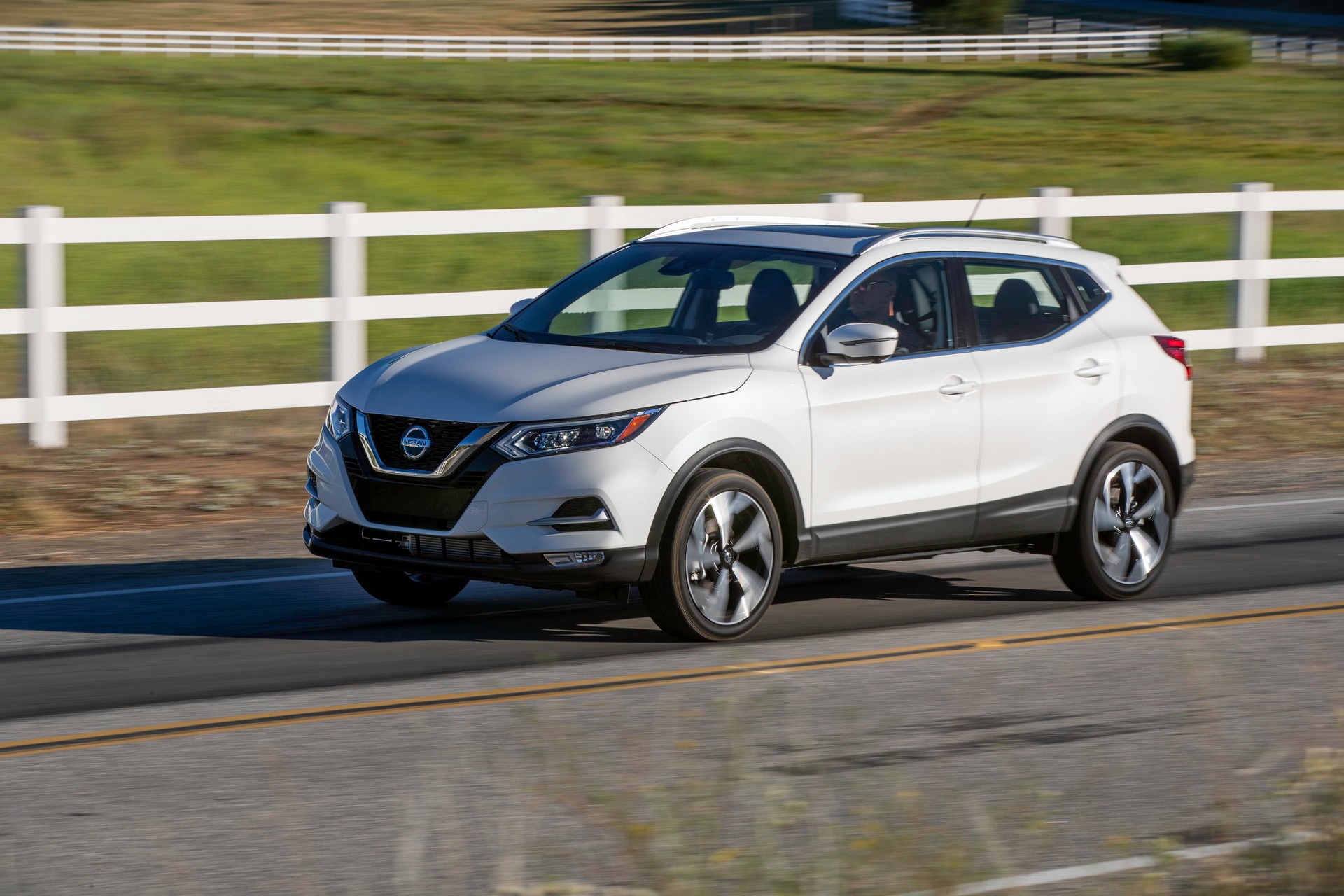 AutoForecast Solutions vice president Sam Fiorani says that the gap between the Rogue and the Rogue Sport has widened as the latter has moved slightly upscale.

“Meanwhile, the popularity of the Kicks and its lower price has put pressure on Rogue Sport sales, squeezing it out of the lineup,” he added.

The future of the smaller Nissan Kicks appears much more certain. It is set for a redesign in early 2024 that is expected to see it become longer and wider. The launch of the new-generation Rogue last year also means that it feels like a much more modern vehicle than the Rogue Sport. 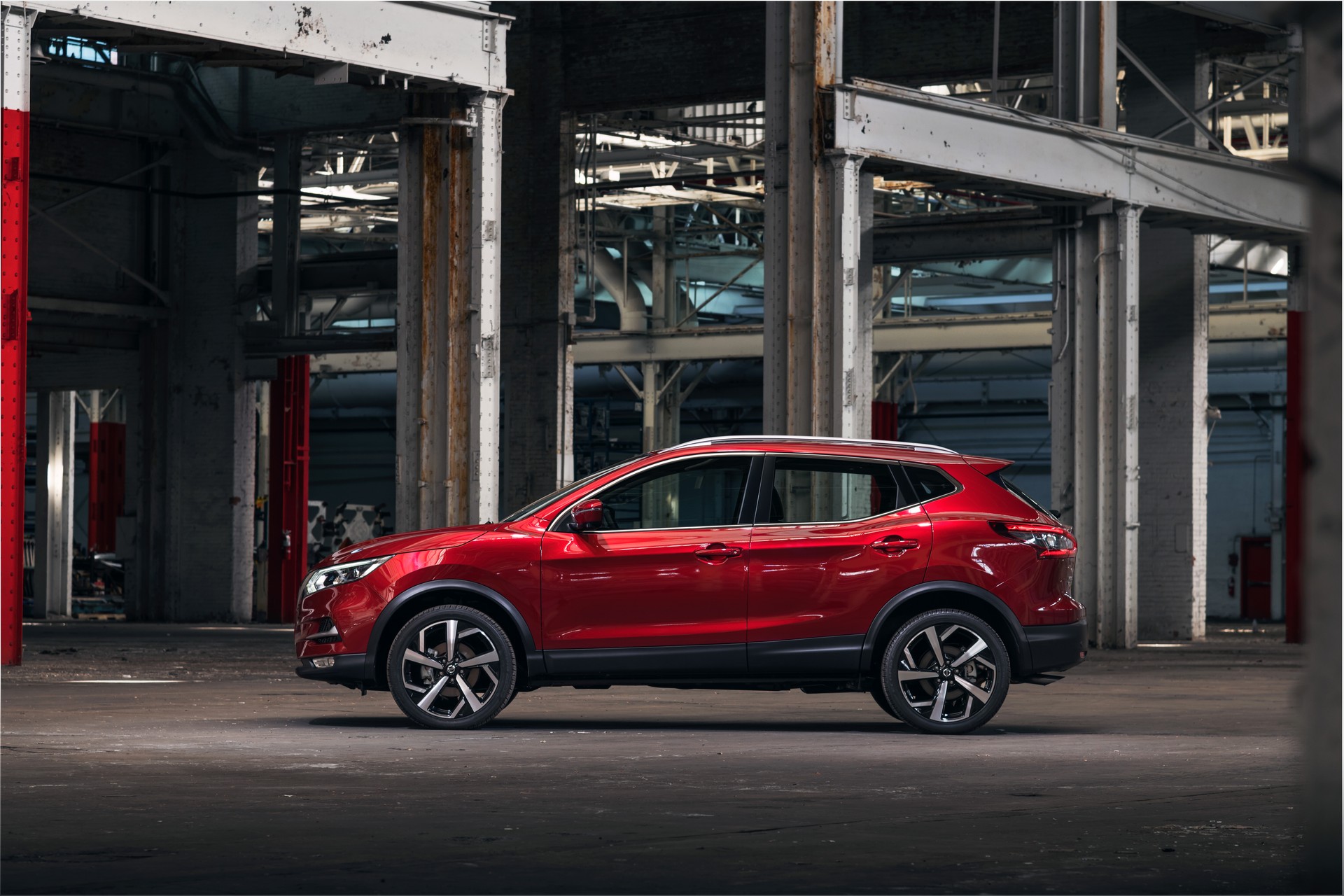