Not Even Gordon Murray Automotive Will Avoid Going Electric 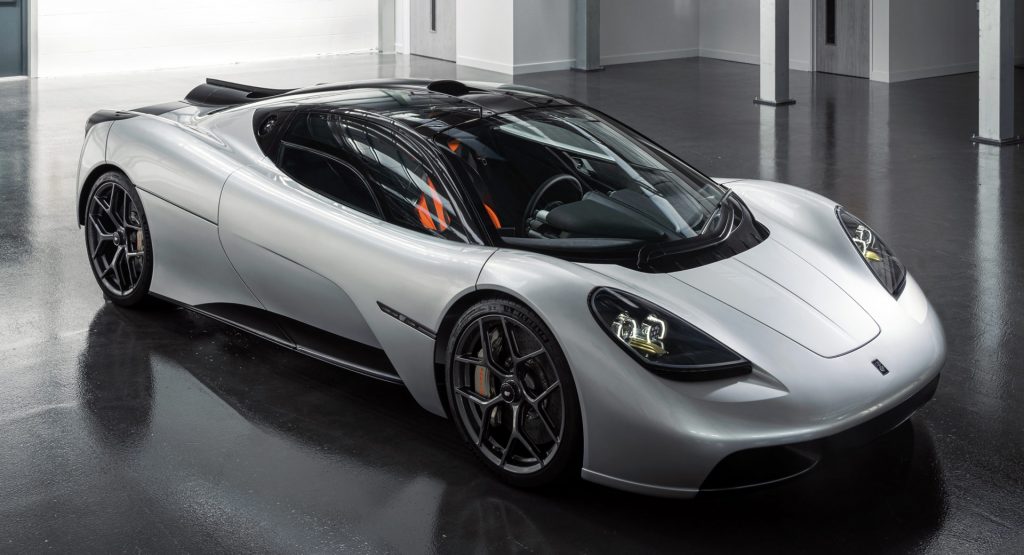 Not even Gordon Murray Group will avoid the industry’s ongoing shift towards electrification.

Both the Gordon Murray T.33 and T.50 supercars feature a Cosworth-developed 3.9-liter naturally-aspirated V12, about as far away as you can get from an electric powertrain. However, during a recent interview with Top Gear, Gordon Murray Group chief executive Phillip Lee acknowledged the company is looking into alternative powertrain technologies.

“Eventually we’ll all end up going electric,” Lee said. “I think that will be the end point and the reason is because legislation will dictate where we’re all going. For GMA [Gordon Murray Automotive], that is something we are working on and we’ve got R&D within Gordon Murray Technologies in order to explore different types of powertrains, all the way through hybridisation, electrification, hydrogen, alternative fuels… we’re looking at everything in order to see where the roadmap is.” 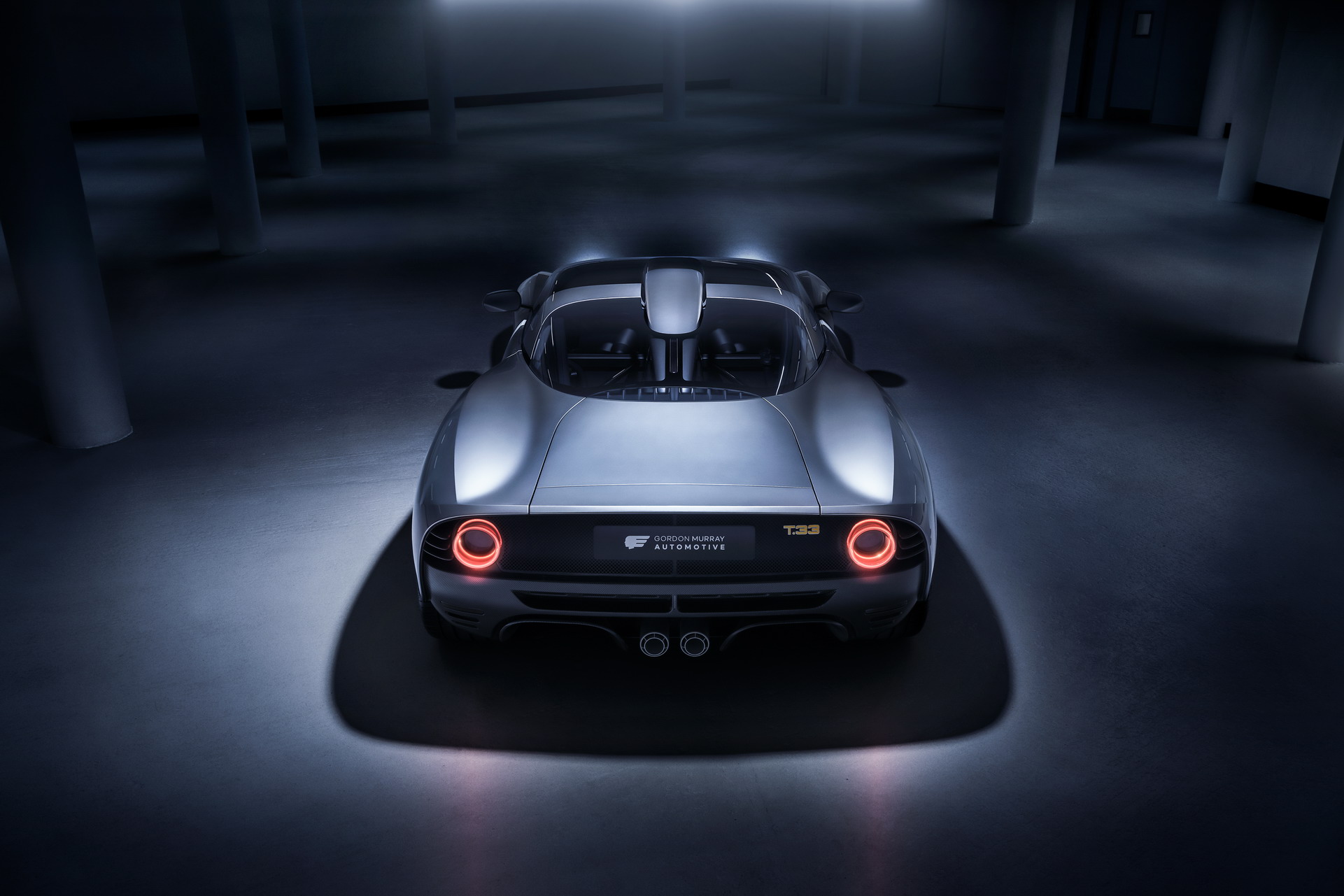 Lee did note, however, that some Gordon Murray Automotive customers are unsure of how the company will be able to replicate the sensations provided by its V12-powered supercars in vehicles powered solely by batteries and electric motors.

“We get a lot of customers asking us ‘where is the emotion going to come from, how am I going to feel it resonate through the car’, which is absolutely true,” Lee acknowledged. “There are ways of using the V12, going hybrid or using cleaner fuels, but the problem [with electrified powertrains] is if it’s a grand tourer [GT], and I want to jump in and just drive, where do I refuel? The ethos about our brand and what we’re doing is we want people to drive our cars. We want to see them out and about and we want people to enjoy them. They’re not museum pieces to just sit there.

“If you choose a fuel that keeps the emotion but nevertheless means you can’t use it, eventually you’ll end up in a roadblock. So we’ve got to look at that very carefully.”

Gordon Murray Automotive is already working on vehicles beyond the T.33 and T.50. In June, the company revealed that it is working on two all-electric SUVs, one of which will be a four-seater with a FWD layout while the other will be a five-seater with all-wheel drive. Both vehicles are expected to sit on an EV-dedicated architecture developed in-house and will serve as the brand’s first mainstream vehicles.