Modern cars are often accused of serving up too many in-cabin distractions, including touchscreens the driver has to look at to operate even the most basic of functions, like turning up the temperature. Old cars, we like to think, were simpler, and in many ways better for it. But the early Fox-body Ford Mustang had one major quirk that was guaranteed to trip you up.

The Fox-based pony car arrived for the 1979 model year, and within months the world was plunged into the decade’s second oil crisis, sending gas prices soaring, and keeping them high into the early 1980s. Fox ’Stangs had only been available thus far with a choice of three-speed auto or four-speed manual transmissions, including a four-speeder with a long overdrive fourth gear that sacrificed zip for highway mileage.

But during 1981, when such things were relatively uncommon in domestic cars, Ford added a genuine five-speed manual to its naturally-aspirated 2.3-liter four, the overdriven fifth ratio promising useful efficiency gains without compromising in-gear performance. It seemed like a sensible thing to do, but there was nothing sensible about the transmission’s freaky shift pattern.

Related: A Confused Manual Gearbox Could Lead To Loss Of Traction Control, Safety Features In Some Ford Mustangs 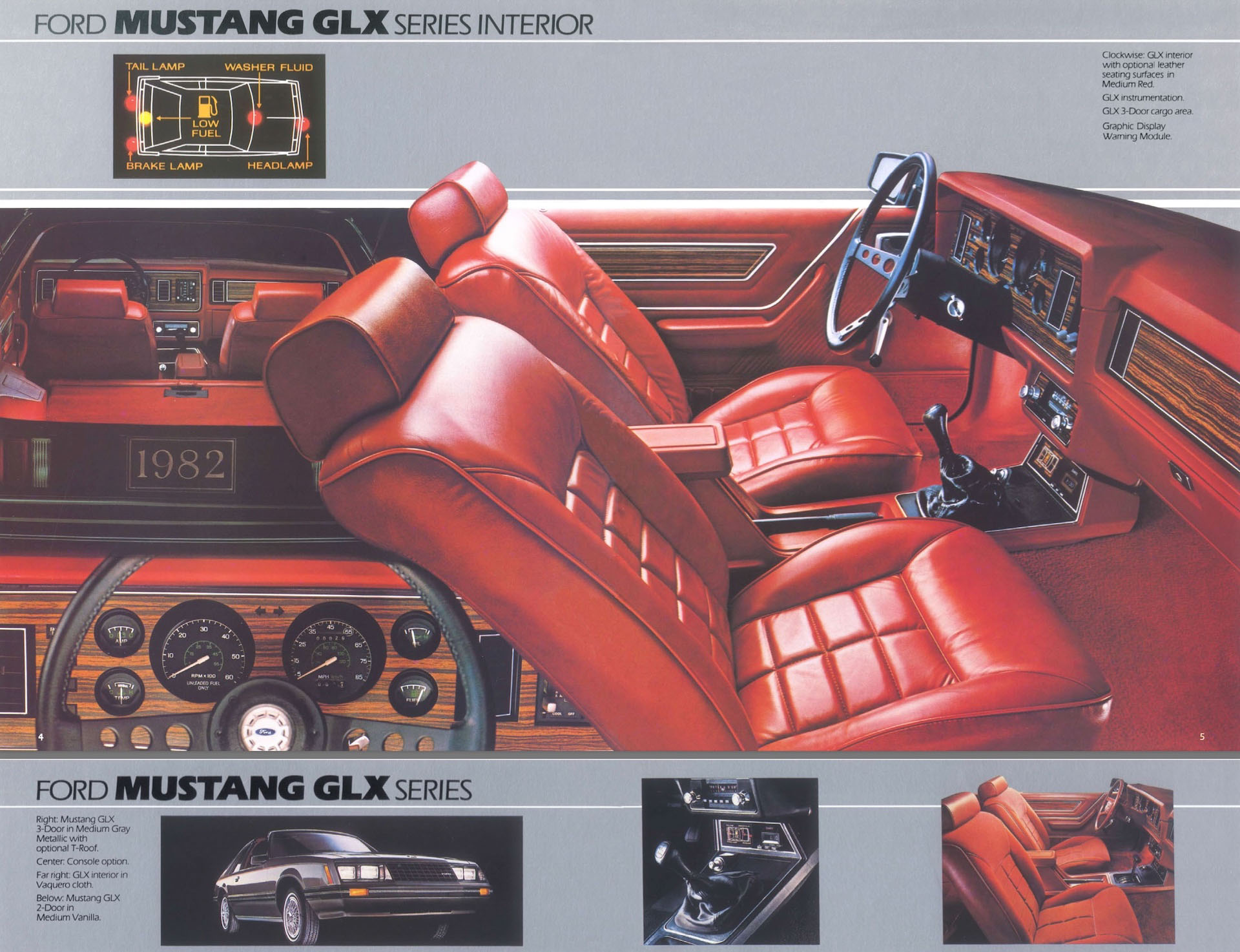 First to fourth were in a standard H-layout, but instead of fifth being up and across from fourth, so next to third, it was up, across and back down from fourth. It’s worth pointing out that in 1981 there were thousands of older cars on the road with three-speed manuals, which had first on a dogleg below reverse, just like you’d find on many supercars’ five-speed transmissions until the late 1990s. But those layouts feel natural after only a few minutes at the wheel. The Ford’s shift layout must have felt plain weird when you went to change up from fourth and the pattern went kaput.

Speaking to Car & Driver in 1981, Ford’s engineers came up with a couple of justifications for the strangeness, including that it was configured to be more user-friendly during the common fifth-to-third downshift, and also that fifth would have been too much of a stretch if it had been placed alongside third.

Maybe those ideas (excuses?) would have received an easier reception earlier in the century when control layouts were much less standardized. Trying to shift into a phantom fifth gear in an early 1980s Mustang must have been confusing and slightly annoying. But forgetting that the brake and accelerator pedals on your 1950s grand prix car were the opposite way round to those on the last car you drove really would have been bad news, and apparently was for more than a few racing legends, Stirling Moss included.