Opel To Discontinue The Insginia, Its Last Remaining GM Model By The End Of 2022 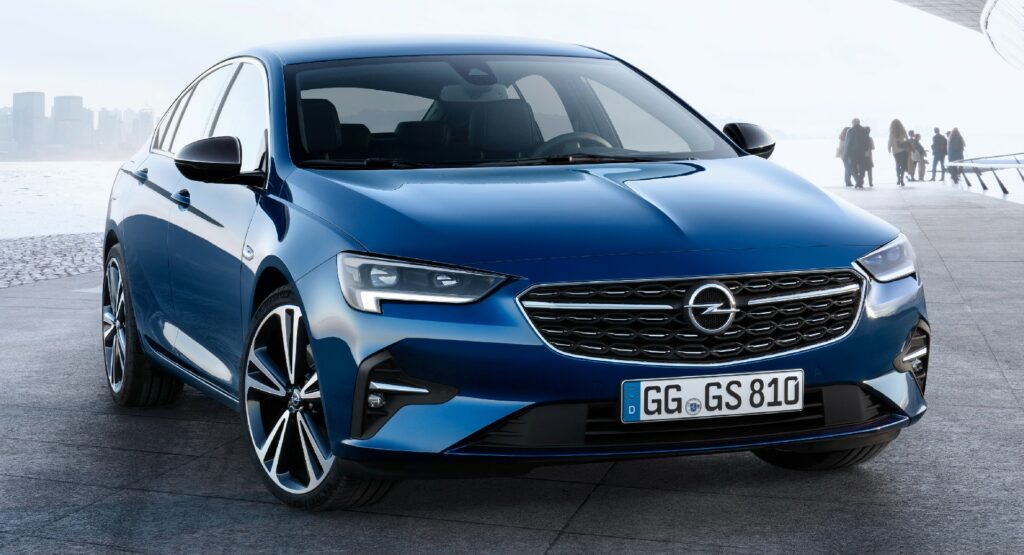 Opel will stop production of the Insignia by the end of the year, making room for the production of more electrified compact models in its factory at Rüsselsheim. The demise of Opel’s midsize offering comes soon after Vauxhall discontinued the twin model from the UK market, however, there is an electrified successor on the horizon.

An Opel spokesperson confirmed the demise of the Insignia to Business Insider: “As a result of the CO2 emission regulations and the focus on the rapid ramp-up of the three new multi-energy models in Rüsselsheim, Insignia production will be phased out this year”. He also added that Opel wants to “fully utilize” the Hesse plant in Russelsheim with the production of the Opel Astra, the Opel Astra Sports Tourer, and the DS4.

See Also: 2025 Opel Manta e: All We Know About The Sports Coupé That Returns As An Electric Crossover 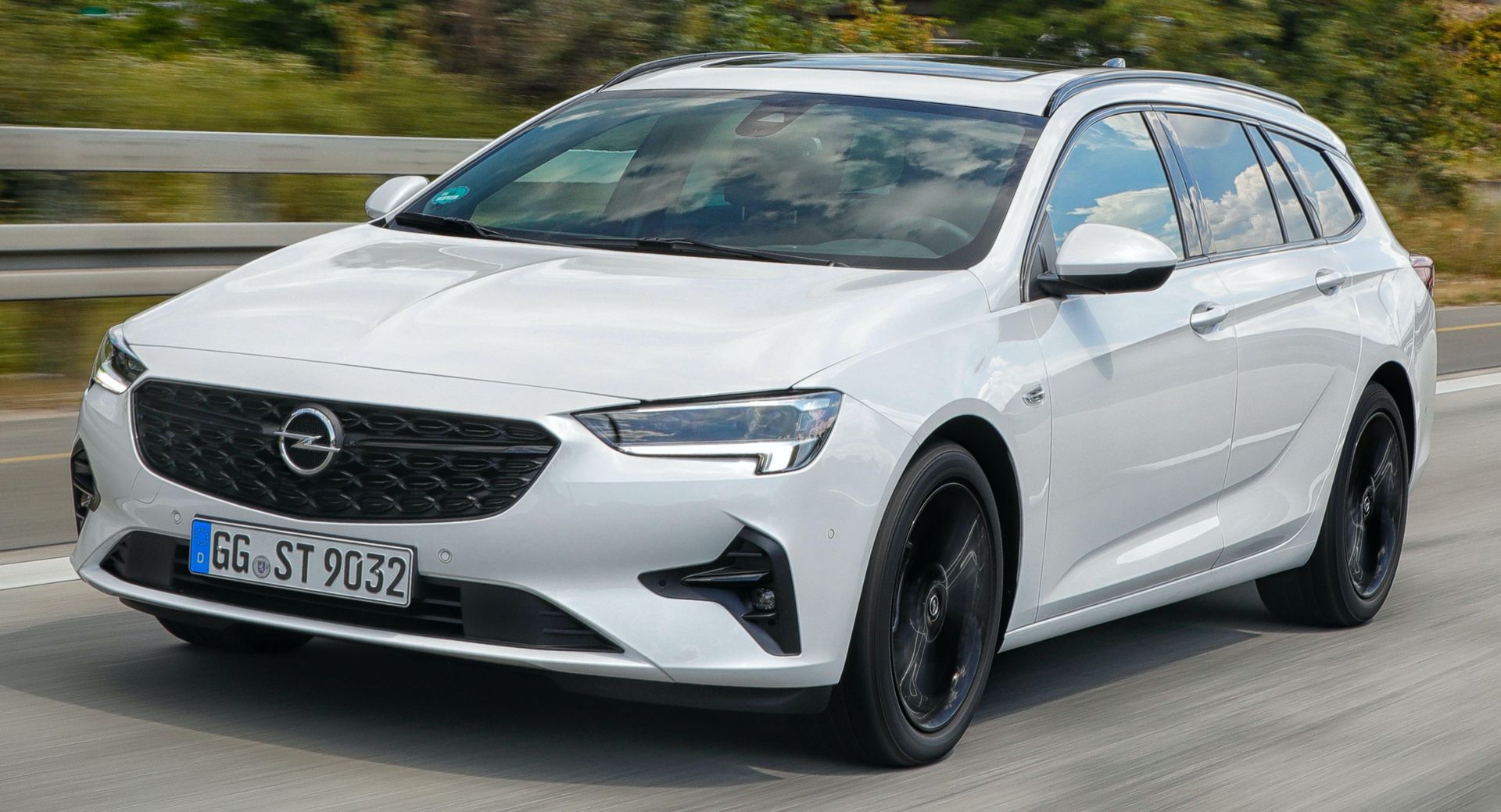 While Opel fans will be sad to see the Insignia being phased out, the spokesperson also commented on a brand-new successor: “We are working intensively on the successor to the Insignia, which will be electrified”. He also talked about the future of the automaker’s range: “Opel is driving the change to a purely electric brand by 2028 and is preparing the market launch of several state-of-the-art electric models, including a future electric flagship“.

The successor of the Insignia is expected to debut in 2024 or 2025. The model could adopt a fastback-crossover bodystyle, similar to the Citroen C5X and the recently revealed Peugeot 408, in a quest to attract buyers who want the practicality of an SUV but prefer a more aerodynamic silhouette.

The current generation of the Opel Insignia was introduced in 2016 and got facelifted in 2019. It was available in Grand Sport (sedan), Sports Tourer (estate), and Country Tourer (raised estate) bodystyle variants, alongside the performance-focused GSi. Besides wearing the Opel blitz emblem, it was also offered in Vauxhall Insignia (UK), Holden Commodore (Australia), and Buick Regal (US) forms, all of which have been discontinued.

Being developed prior to Opel’s merger with the PSA Group in 2017 and long before the formation of Stellantis in 2021, the Insignia is the last remaining model from the entire portfolio that is still based on GM-sourced underpinnings. Also, the Insignia and the Crossland are the only models in Opel’s lineup not to be offered in electrified form, something that is going to change in the near future as the automaker is going electrified-only by 2024, and all-electric by 2028.

Opel is not the only brand that discontinued its midsize model. In the past decade, most automakers, including Ford, stepped out of the once-popular segment with rapidly declining sales due to SUVs. In fact, the only remaining midsize sedans in Europe are the Peugeot 508 which is getting a facelift, and the Skoda Superb which is getting an all-new generation alongside the estate-only next-gen VW Passat. 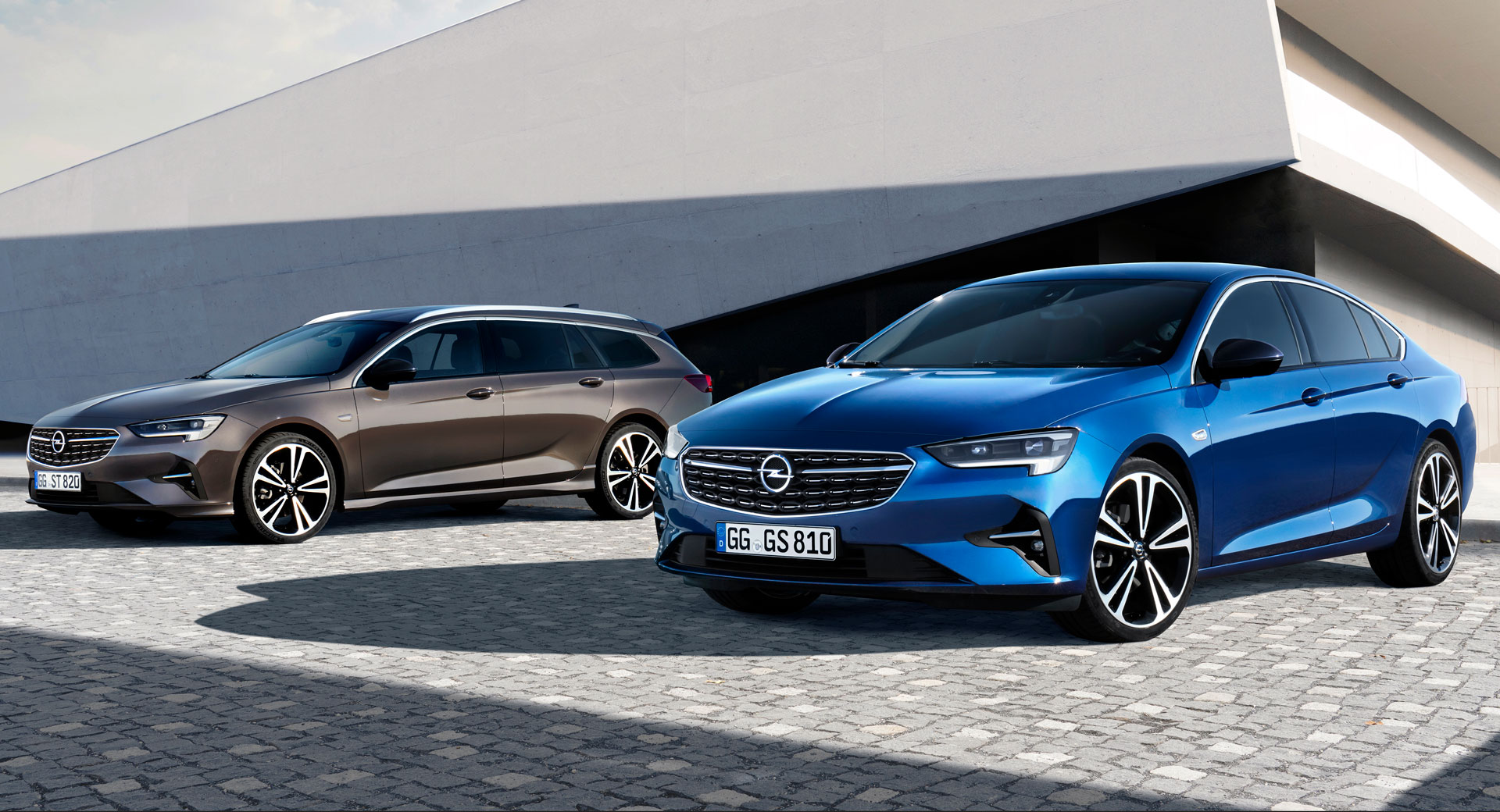