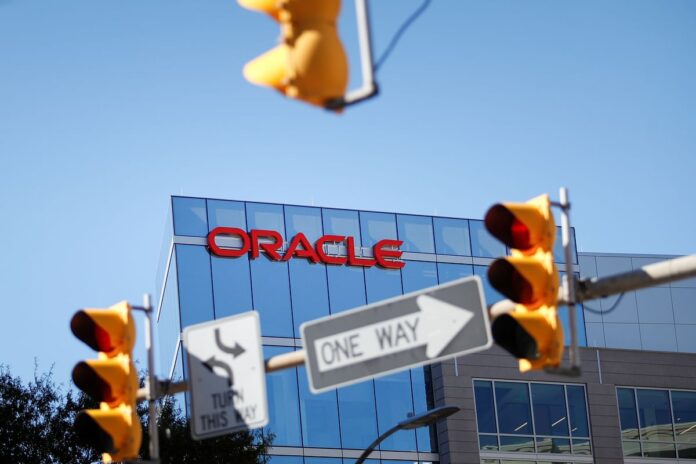 Oracle Corp.’s subsidiaries created and used slush funds to bribe officials in India, Turkey and the U.A.E. in return for business between 2016 and 2019, according to the U.S. market regulator. The technology giant has settled the charges.

Oracle will have to pay more than $23 million to resolve charges stemming from the conduct that violated provisions of the Foreign Corrupt Practices Act, according to a statement by the Securities and Exchange Commission.

“Oracle subsidiaries in Turkey and UAE also used the slush funds to pay for foreign officials to attend technology conferences in violation of Oracle policies and procedures,” the statement said citing the SEC order. It cited instances when employees of the Turkey unit used the funds for the officials’ families to accompany them on international conferences or take side trips to California.

In 2012 too, Oracle had resolved charges of creating “millions of dollars of side funds” in its India unit, which created the risk that “those funds could be used for illicit purposes”, the statement said.

“The creation of off-book slush funds inherently gives rise to the risk those funds will be used improperly, which is exactly what happened here at Oracle’s Turkey, UAE, and India subsidiaries,” the statement said quoting Charles Cain, the SEC’s FCPA Unit Chief. “This matter highlights the critical need for effective internal accounting controls throughout the entirety of a company’s operations.”

While Oracle didn’t admit or deny the SEC’s findings, the company agreed to “cease and desist from committing violations of the anti-bribery, books and records, and internal accounting controls provisions of the FCPA”. It agreed to pay about $8 million in disgorgement and a $15 million penalty, the statement said.