Pagani has partnered with Gibellini, an Italian company specializing in large format cameras. Together, they have created the GP810HP, an old-timey camera with bellows and all.

According to Gibellini, the project took two years to complete as it analyzed and researched hypercar manufacturer Pagani. It sought to study the materials and techniques that were unique to the brand to create a camera that had “a harmonious blend that created a unique, exclusive object produced in a limited number of examples.”

Indeed, the initial batch of cameras will be offered exclusively to current Pagani owners and there will be just 30 of them made. But they’ll likely be familiar to the owners, because they feature plenty of Pagani design features and labeling, and the bellows even feature drawings of the automaker’s cars.

Read Also: Bugatti Hustled Someone In The U.S. Into Buying Its First $300,000 Pool Table 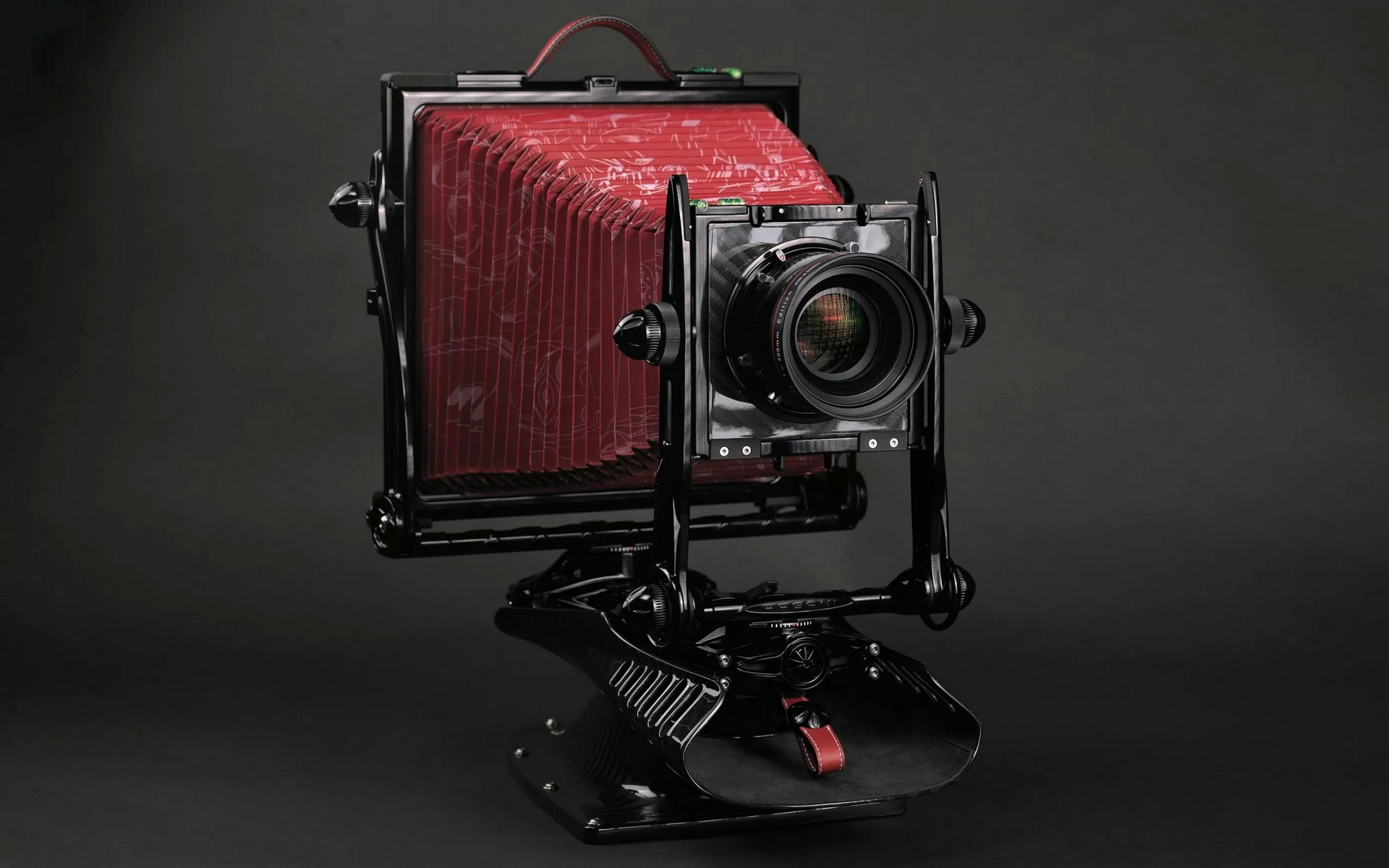 Gibellini hasn’t just stuck the Pagani logo on its camera, though. It went deeper, using materials found in the cars. The rotating head, for instance, is made of aluminum machined from a solid block, while the professional tripod is made of carbon fiber covered in leather.

The pedestal on which the camera is mounted, too, is made of carbon fiber, aluminum, and Alcantara. It’s a rather large camera, weighing in a 4.7 kg (10.3 lbs), so it even comes with leather carrying cases that are available in a range of elegant colors. 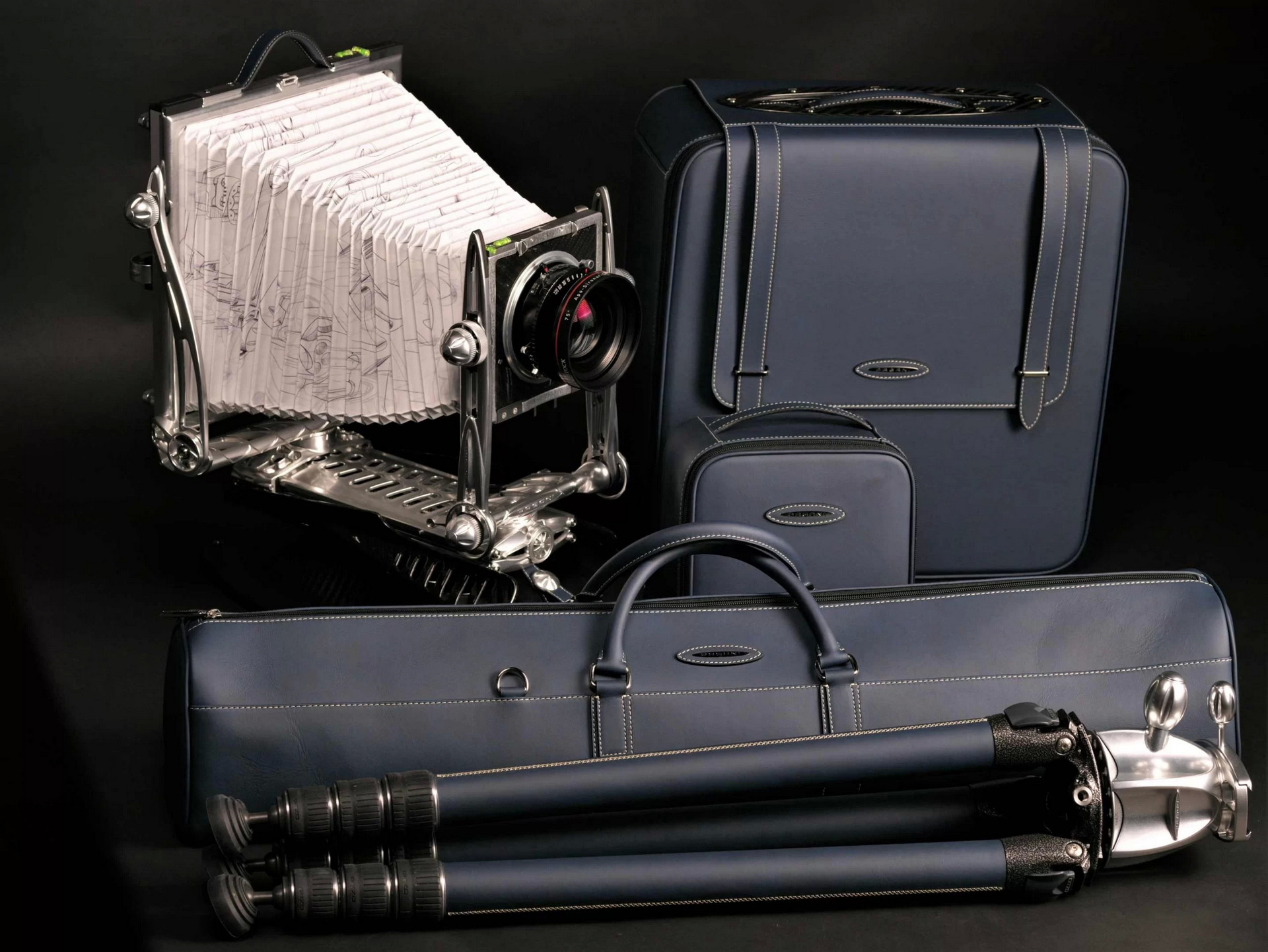 If you’re surprised to see one of these old school picture takers still around, it turns out that large format cameras are still preferred by some for their great fidelity, creating remarkably crisp black and white photos.

“[It] gives the image a three-dimensional quality and a range of hues that is clearly superior to that of a modern digital sensor, qualities for which it is widely appreciated by professional photographers,” claims Gibellini.

As to why Pagani decided that its owners needed one of these, Horacio Pagani, the company’s CEO, says that it’s all about appreciating beauty.

“This project is dedicated to extremely demanding clients who love beauty for its own sake regardless of whether they are photography enthusiasts or not,” he said. “There is an enormous amount of manual work in this camera, there is technology and passion. It is an object created for a precise purpose: to evoke an emotion.”

No price is available on the company’s website, but PetaPixel reports that the camera is, as you would expect, rather expensive, starting at $110,000.