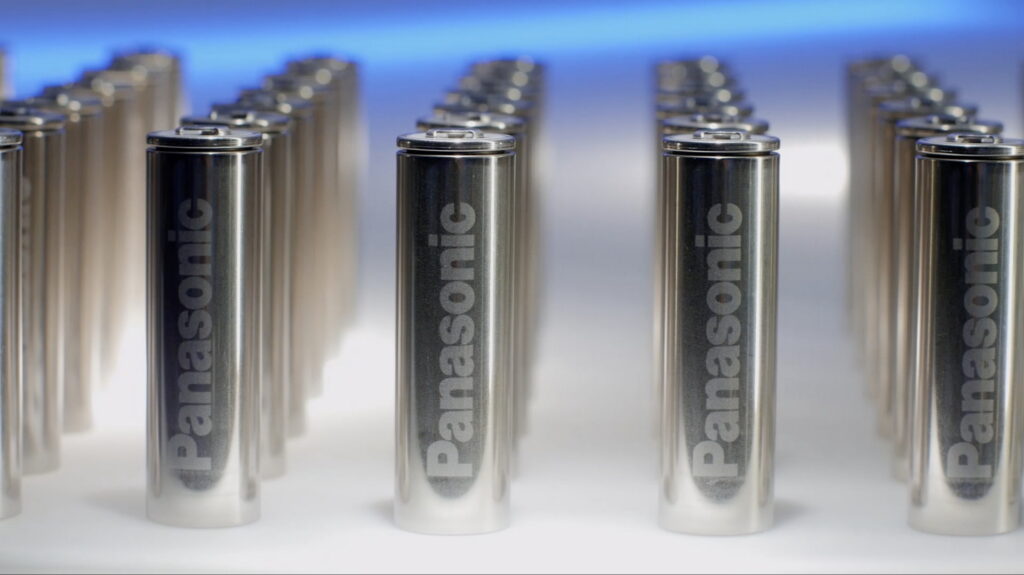 The company is a key supplier to Tesla and in mid-July, separately confirmed that it would establish a $4 billion EV battery factory in Kansas to produce and supply Tesla with its 4680 cells. It is understood that the new site in Oklahoma would have a similar capacity to the Kansas factory.

Individuals with knowledge of the matter told The Wall Street Journal that an agreement with the state of Oklahoma has yet to be reached. A spokeswoman for Oklahoma governor Kevin Stitt also declined to comment on the report.

Both Kansas and Oklahoma established large incentive packages to lure Panasonic to the states. Earlier this year, the Oklahoma state Senate approved a bill that would grant up to $698 million in rebates and incentives to a large manufacturing facility operated by an unnamed company. 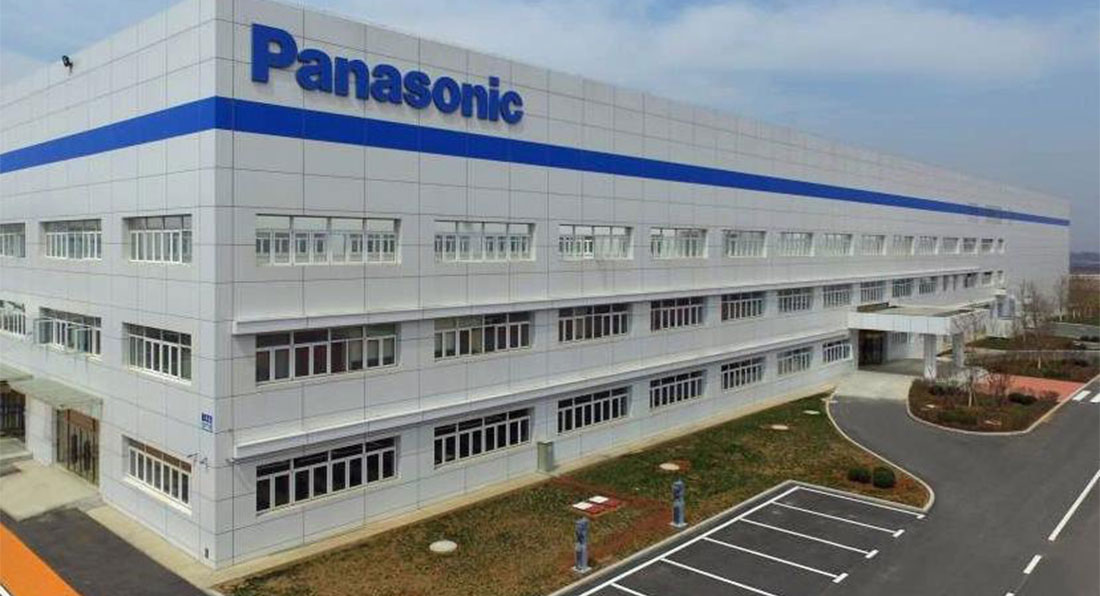 Senate Appropriations Committee chairman Roger Thompson said the package would attract investment totaling a minimum of $3.6 billion and create at least 4,000 new jobs within five years. Governor Stitt added it would be “one of the largest factories in the entire country, just a humongous, humongous factory.”

Panasonic aims to triple or quadruple EV battery production capacity across all its facilities by the 2028 fiscal year from the current level of 50 gigawatt-hours per year. It has also confirmed that $580 million will be invested into adding two new production lines at a battery component factory in Wakayama Prefecture, Japan in the 2023 fiscal year.

A host of the battery manufacturers are investing heavily in the United States. LG and General Motors will invest $2.6 billion on a battery plant in Michigan while LG Energy Solution will also invest $1.4 billion in new a new battery factory in Arizona. Hyundai is also investing $5.54 billion into the state of Georgia to establish dedicated electric vehicle and battery manufacturing facilities. 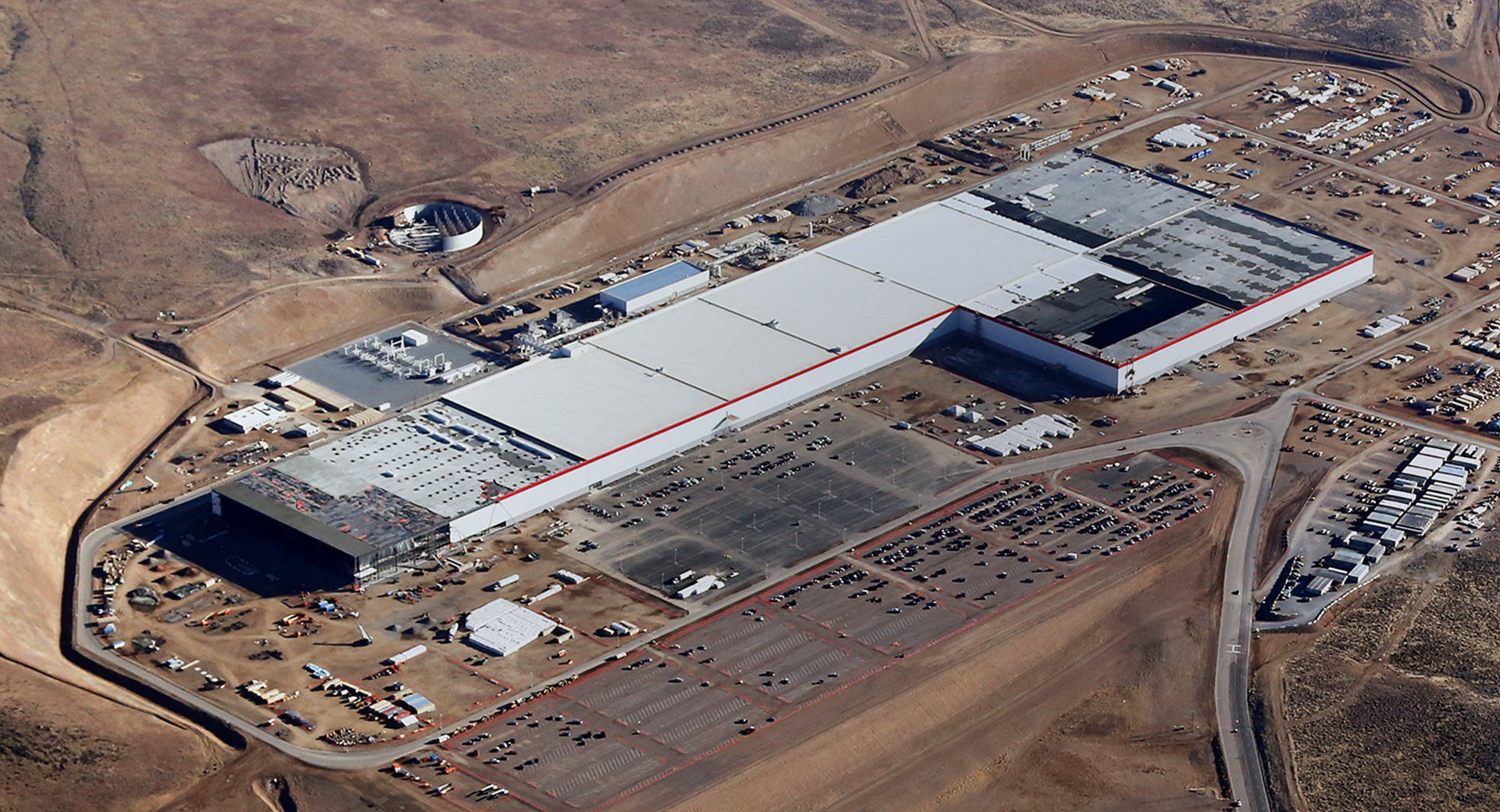