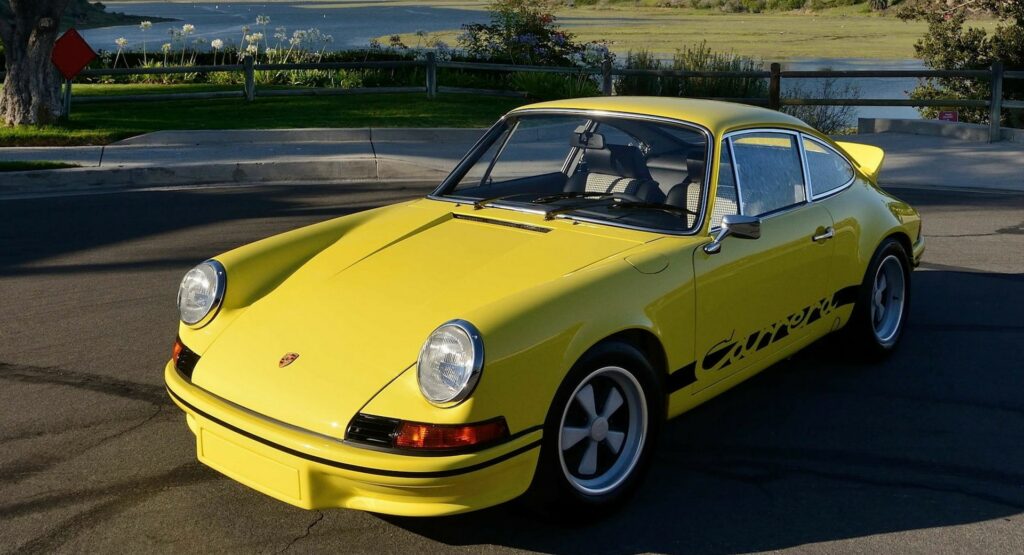 Paul Walker was a man well-known for his love of fast cars. The star of the Fast and Furious franchise that sparked off a generation of car enthusiasts is remembered for famously driving numerous JDM hero cars throughout those movies. Beyond the silver screen, Walker was a huge Porsche fan too and now his very own 1973 Porsche 911 Carrera RS 2.7 is going up for auction.

Only 1,580 of these cars were ever made after the model itself was inspired by Porsche’s legendary Le Mans-conquering 917 racecar. It was the first of its kind to have a spoiler at the front and the rear and could rocket from 0-60 mph in 6.3 seconds. That’s not quick compared to most modern sports cars but it’s still faster than a 2020 Fiat 124 Spider.

Read More: 1973 Porsche 911 Carrera RS From RUF Is Very Rare, Very Expensive And We Want It 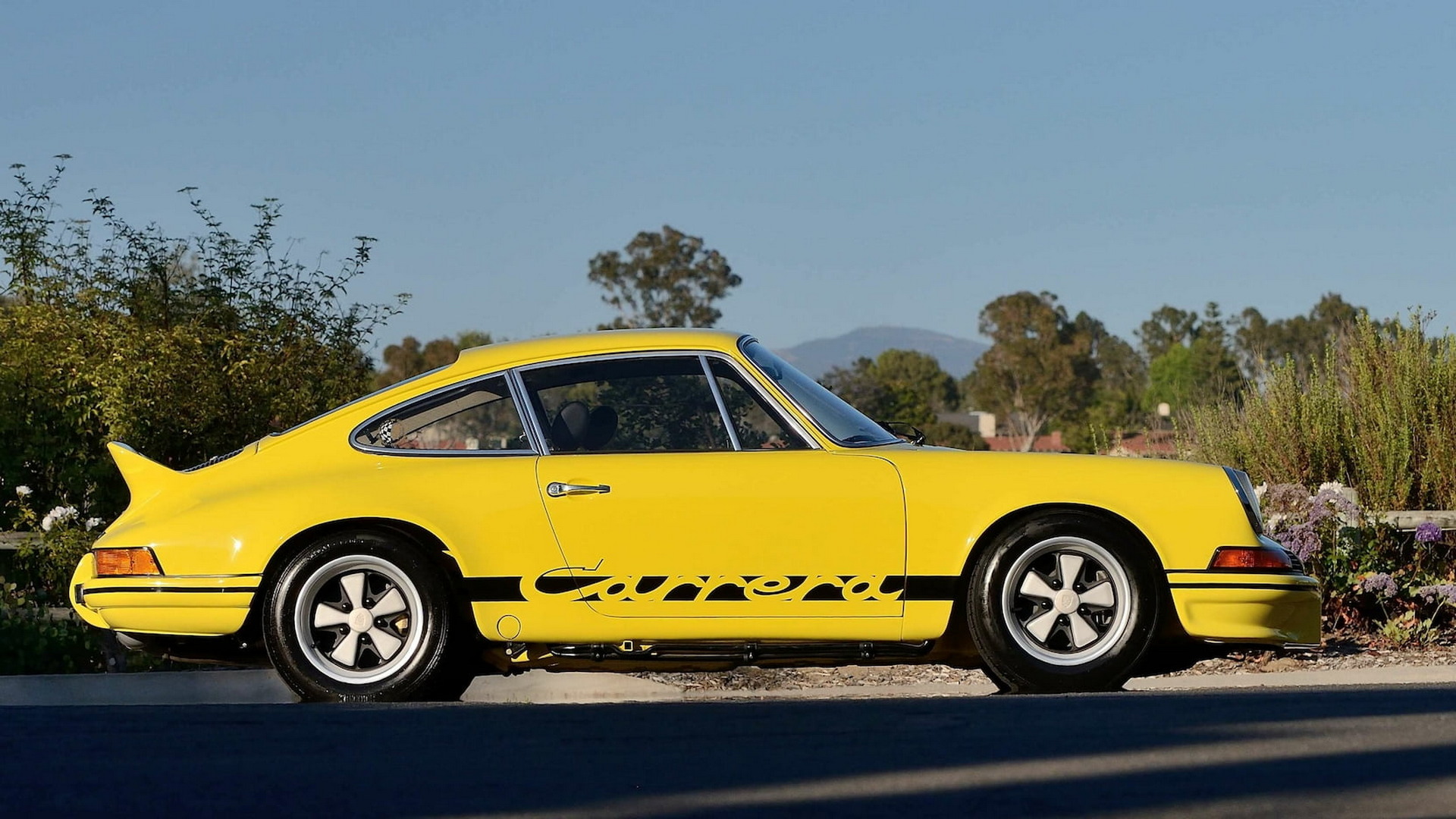 This particular example should be worth even more since it was owned by Paul Walker who Jay Leno himself called “a car guy” on the Tonight Show in 2011. During that same show, Walker talked about his (at the time) recent purchase of this exact car. He had yet to take delivery of it but was clearly excited at the thought of ownership because he said that he bought it without ever getting the chance to test drive it or see it in person.

Drug Discovery Is About to Get Faster. Thank AI.