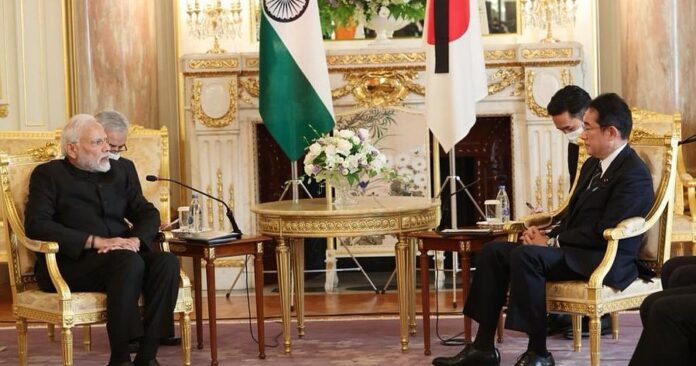 Kishida visited India for the annual summit in March while Modi visited Japan for the Quad Leaders’ Summit in May.

“The bilateral meeting between PM Modi and PM Kishida during the upcoming visit will be an opportunity for the two leaders to reaffirm their commitment to further strengthening of India-Japan Special Strategic and Global Partnership,” India’s Foreign Secretary Vinay Kwatra said Monday. “These meetings underscored the two leaders’ commitment towards deepening India-Japan ties, particularly in the context of shaping a post-pandemic regional and global order.”

Kwatra said there is deep convergence between India and Japan in the Indo-Pacific region.

Representatives from over 100 countries, including more than 20 heads of state and governments, attended Abe’s funeral on Tuesday. Abe was shot dead while making a campaign speech on July 8 in the southern Japanese city of Nara.