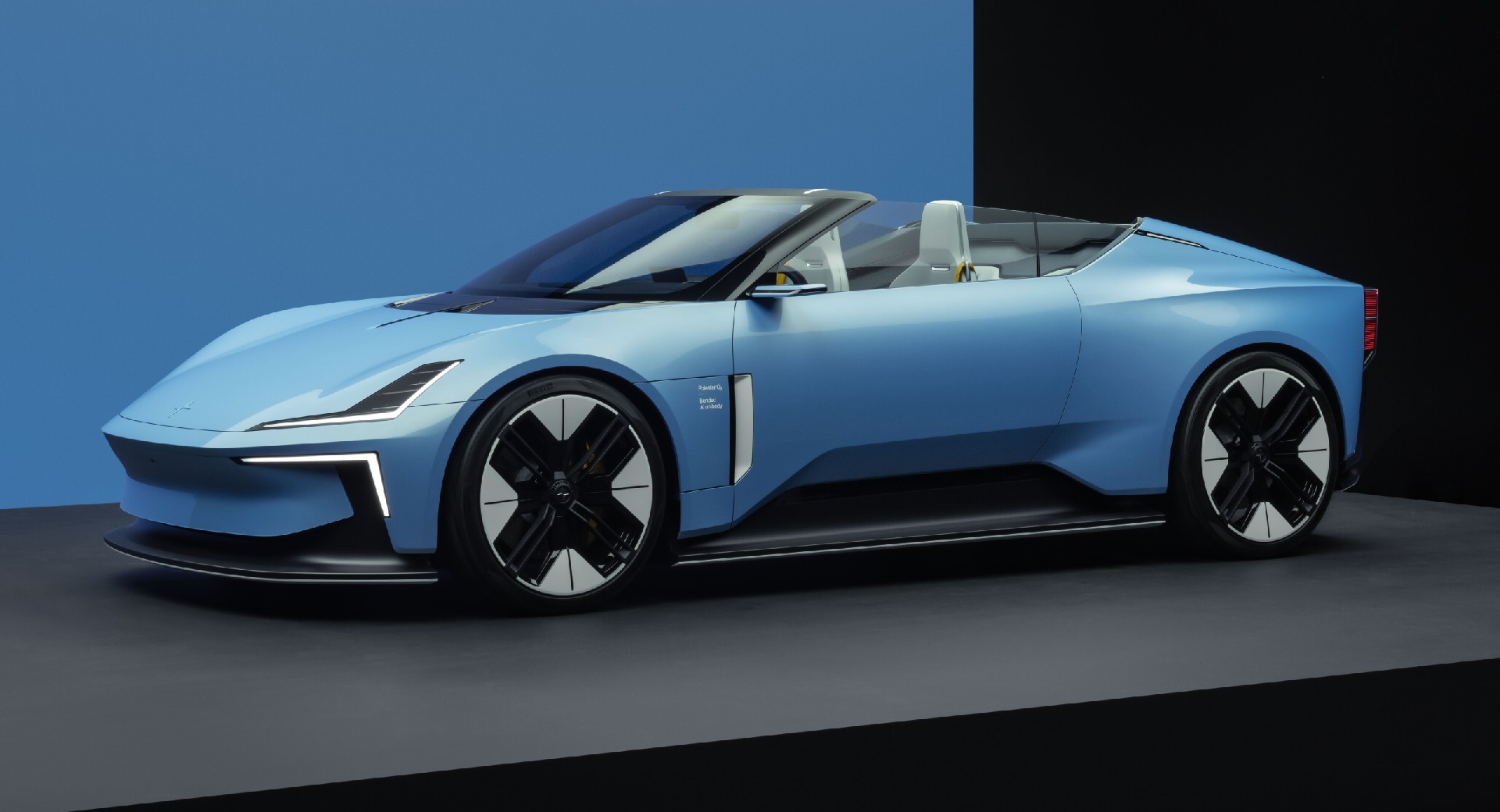 
Polestar is working hard to gain ground in the electric vehicle market worldwide. Part of that growth plan is the introduction of the 6, a two-door sports car. Now, we’re learning that Polestar is hoping that it’ll go toe to toe with Porsche’s best when it comes to vehicle dynamics.

The details come to us through a report that quotes Edward Trinh. He’s Polestar Australia’s Product Planning Manager and evidently made a number of comments about the upcoming 6 at a recent event in Melbourne. The Polestar 6 was originally hinted at with the O2 concept and to hear Trinh tell it, it’s going to be one well-rounded driver’s car.

“We’re benchmarking this dynamically against a Porsche, 911, the Taycan – they’re the types of cars we’re looking at. We believe they’re the benchmarks in the industry for vehicle dynamics,” he told Drive.com.au. We can’t disagree with those comments. Porsche continually impresses with its ability to produce similarly great driving dynamics regardless of the size and shape of the vehicle in question.

Read: Polestar Gets $1.6 Billion In Fresh Capital To Boost Production 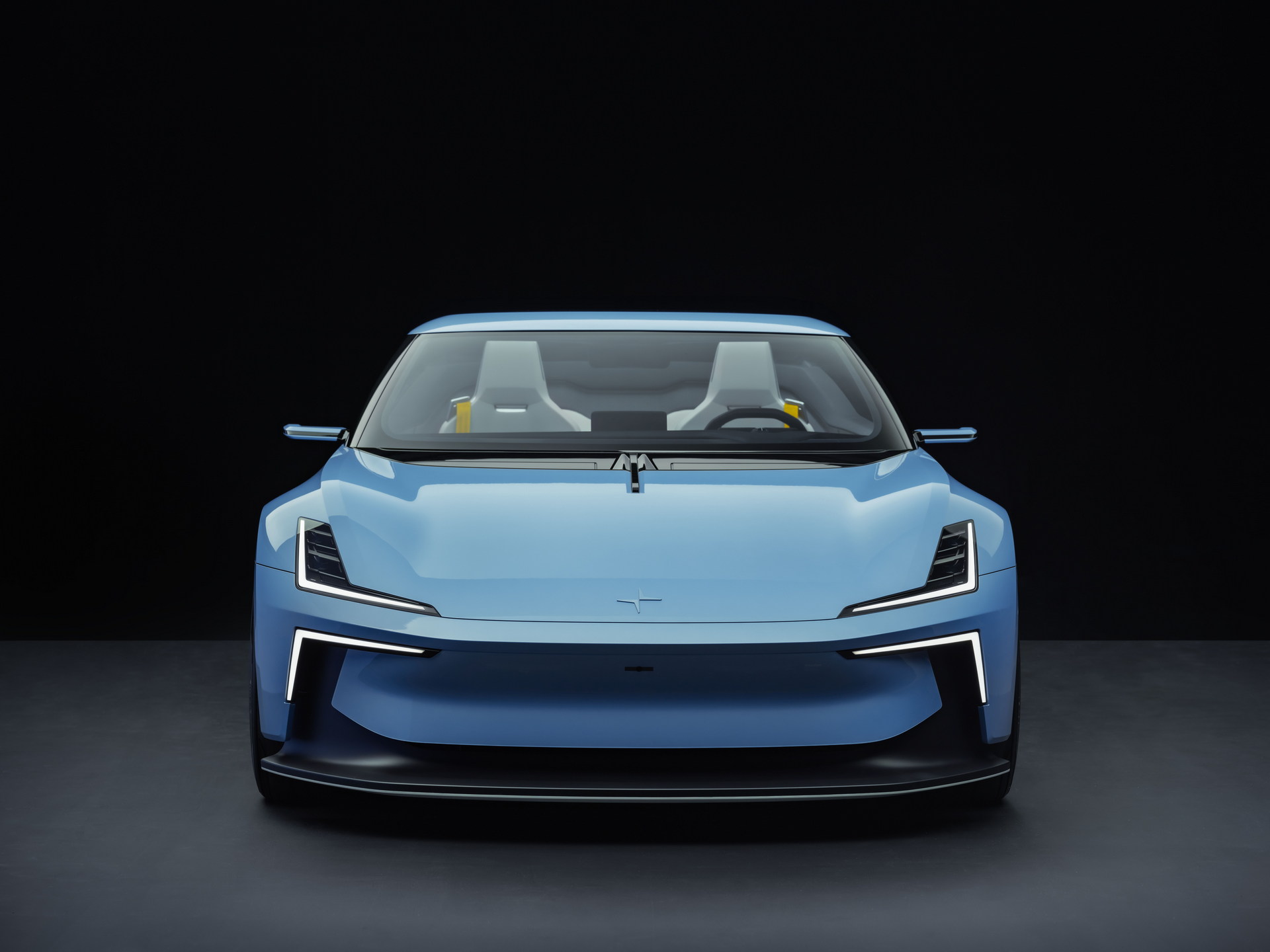 Trinh went on to describe a little more of how the team planned to achieve such dynamic handling. “Speaking to the R&D team, we got a bit of insider information from the head of vehicle dynamics for this vehicle [that] they’re looking [into] trick suspension systems,” he told the publication. “They’re incredibly serious about it. It needs to handle. Vehicle dynamics is our background, we don’t forget about that heritage,” he continued.

Keep in mind that the team has a number of years to make these goals a reality. Back in August, the team revealed that it sold all 500 build slots for its 6 LA Concept Edition in just a week. Of course, the production car itself won’t arrive at dealers until 2026 if all things go well.

Will Porsche up its game substantially by then? We’d be surprised if the answer was no. Still, we’re excited to see how well Polestar does when it comes to aiming for the top of the food chain with its first mainstream all-electric sports car. 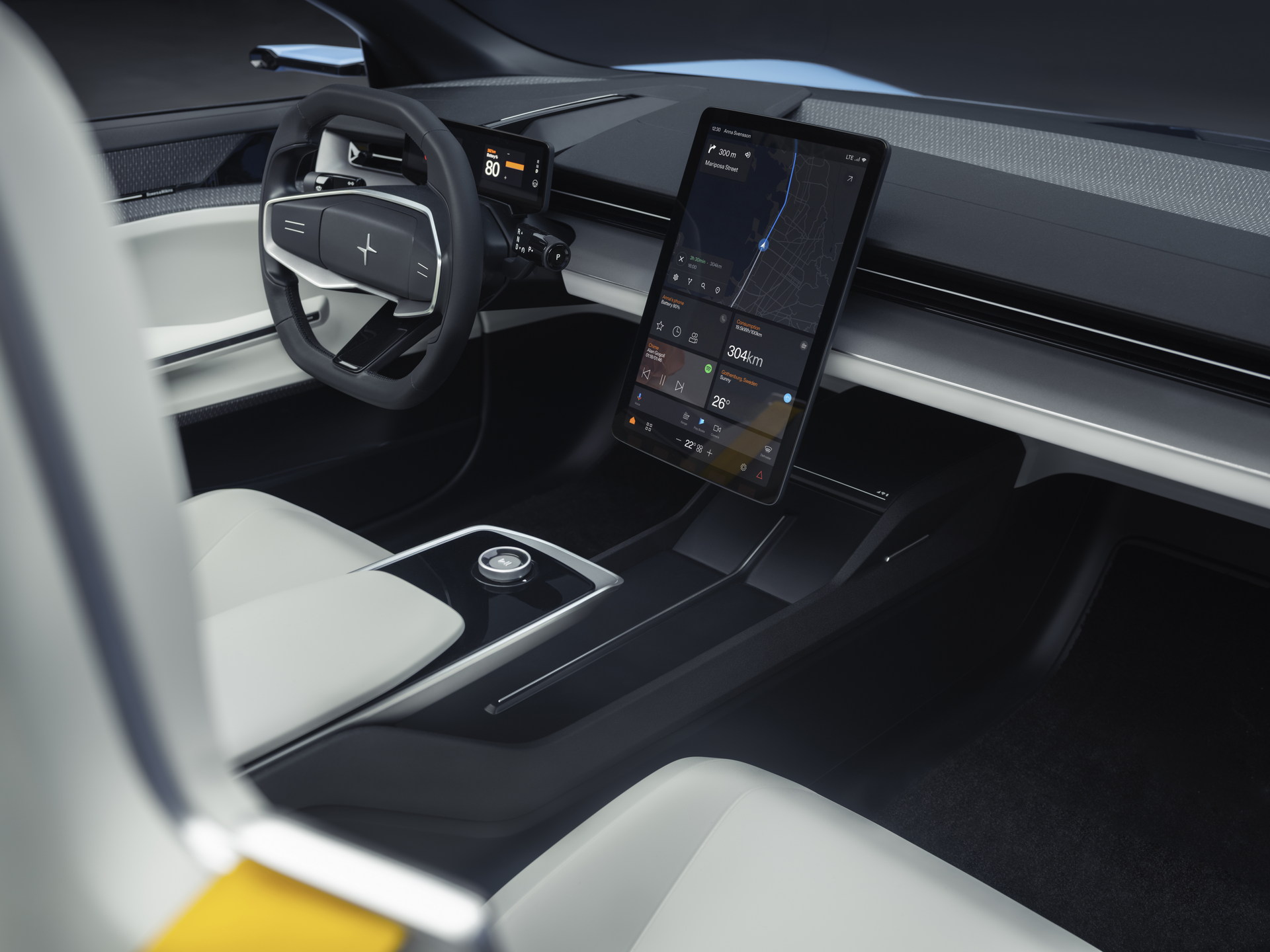