Polestar Says Its Designs Aim To Be More Sophisticated Than Rivals

Polestar chief executive Thomas Ingenlath has expressed his dismay at the current state of automotive design and says the electric automaker is favoring a more subtle approach.

While speaking with Top Gear, Ingenlath noted that Polestar is reaping the benefits of more refined designs than some of its rivals.

“It’s been, and still is, a phase where there’s an amazing overemphasis of expressiveness,” he said. “Just producing visually loud objects, which I think is incredible thinking. You walk through a street where lots of cars are parked, and all of them are shouting at you. It’s a very arrogant attitude, to actually molest the people with these expressions. You feel like, ‘come on, have a certain decency’. Some class would be appropriate.”

Read Also: Polestar 3, 4, And 5 Teased As An Onslaught Of Models Is On The Horizon 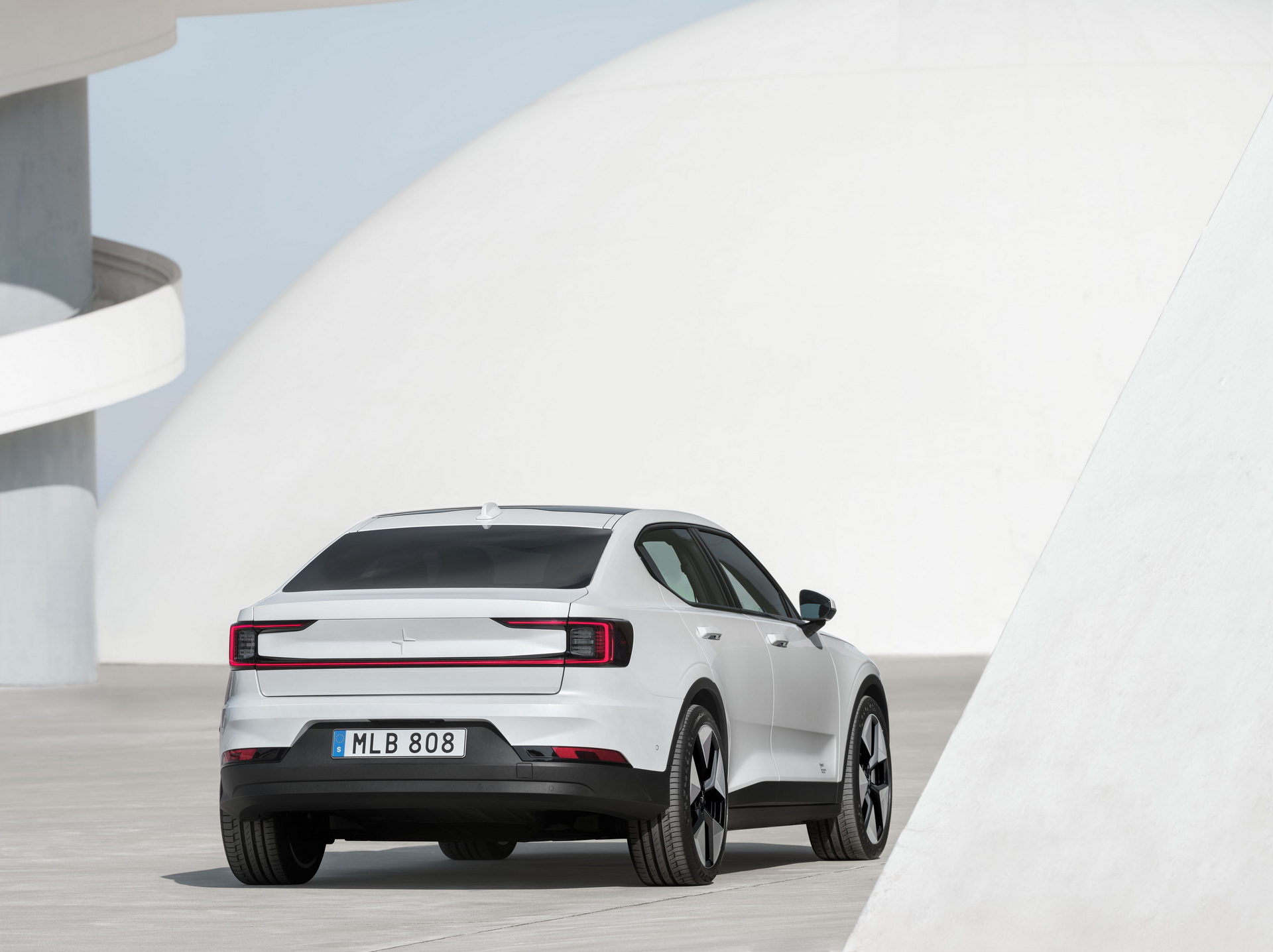 According to Ingenlath, Polestar’s approach is helping it to appeal to customers in a plethora of different markets, including the U.S., Europe, and Asia.

“Design is a big thing that works worldwide, that’s for sure,” he said. “The quality about how the car drives, that of course is a more European and US thing. In Asia it’s not necessarily that much of a topic that makes you a star there.”

Perhaps the most radical car recently unveiled by Polestar is the 02 Concept, a 2+2 convertible that Ingenlath wants to turn into a production car. It has a design inspired by the four-door Precept concept, a vehicle that itself is morphing into the Polestar 5 and is scheduled to launch in 2024.

The design of the 02 Concept, as well as the Polestar 5, expand upon what we have come to expect from the brand and both sport aggressive headlights and eye-catching LED taillights and light bars. However, they are certainly less flashy than some other EVs and don’t feature an overabundance of curves and creases. 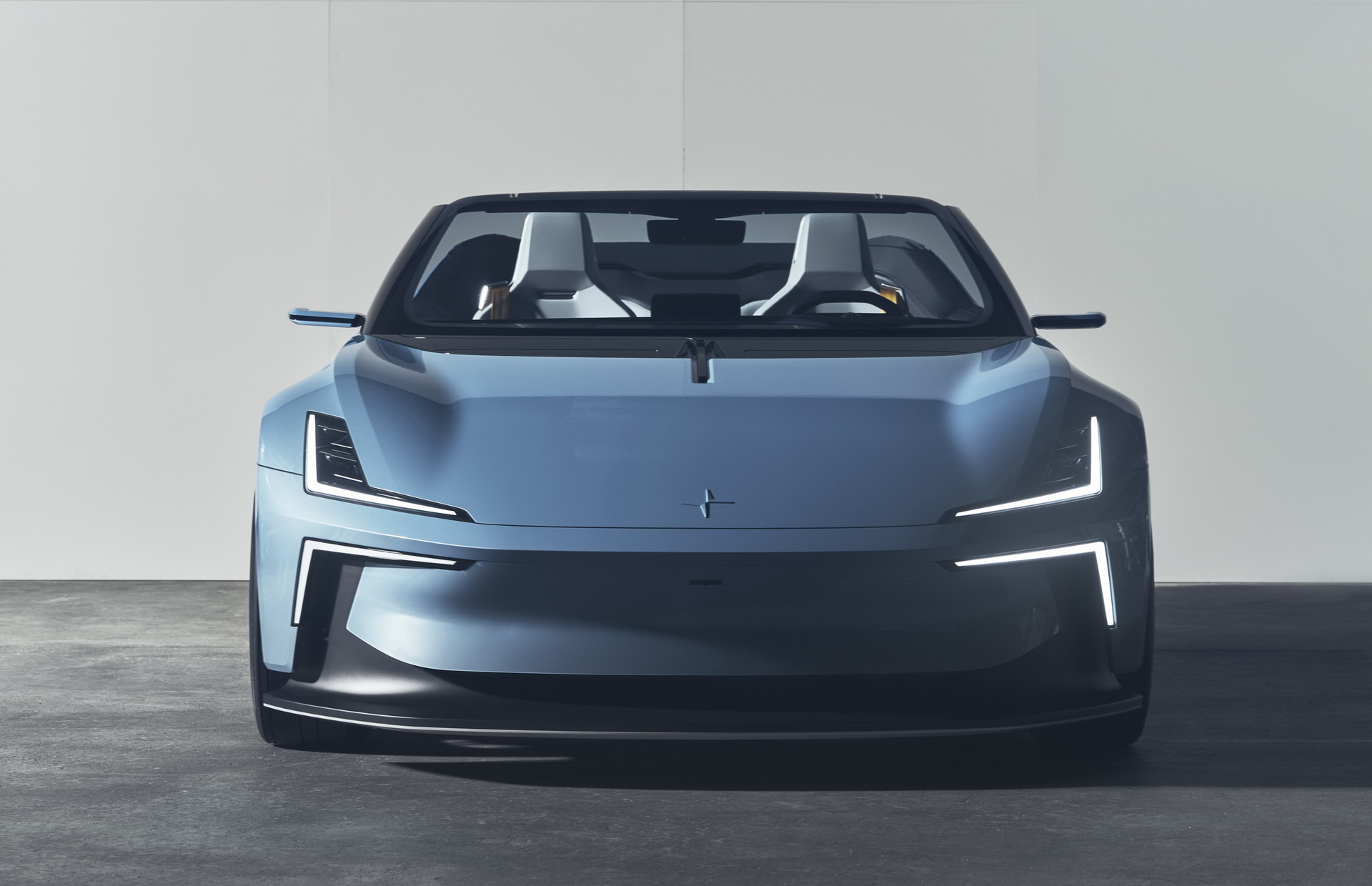