The Spanish Guardia Civil has released footage captured by a traffic surveillance helicopter in the municipality of El Espinar near Madrid.

According to a tweet from the police service, the driver of the Porsche 911 is Irish and was caught driving as fast as 177 mph (285 km/h) along one stretch of highway whose speed limit was 75 mph (120 km/h). El Mundo reports that the driver was also picked up going 139 mph (224 km/h) on another stretch of road.

Heading towards Madrid, the Irish driver was intercepted by the highway patrol at one of the tolls on the road. He was there notified that speeding by more than 50 mph (80 km/h) in Spain is actually a crime.

Read Also: Alpine A110 Owner Gets Ticket For Speeding On A… Truck Bed

Indeed, the driver reportedly faces up to six months of prison time, a fine, or community service time. Drivers are also liable to lose their licenses for up to four years in the jurisdiction.

According to the Irish Mirror, the driver was caught at 12:15 PM on June 9 driving a Porsche 911 with British license plates. The section of road he was caught speeding on has already seen 28 accidents this year, which resulted in two deaths and 11 serious injuries.

Although the Irish driver’s excuse for doing more than double the speed limit isn’t known, another driver earlier this year had a pretty pitiful explanation for speeding on Spain’s highways. More specifically, an Italian driver was caught in February going 118 mph (190 km/h) in a 62 mph (100 km/h) zone. His excuse? He was worried about missing his flight home. Given the penalty, it probably would have been a better idea to just miss the flight and rebook. 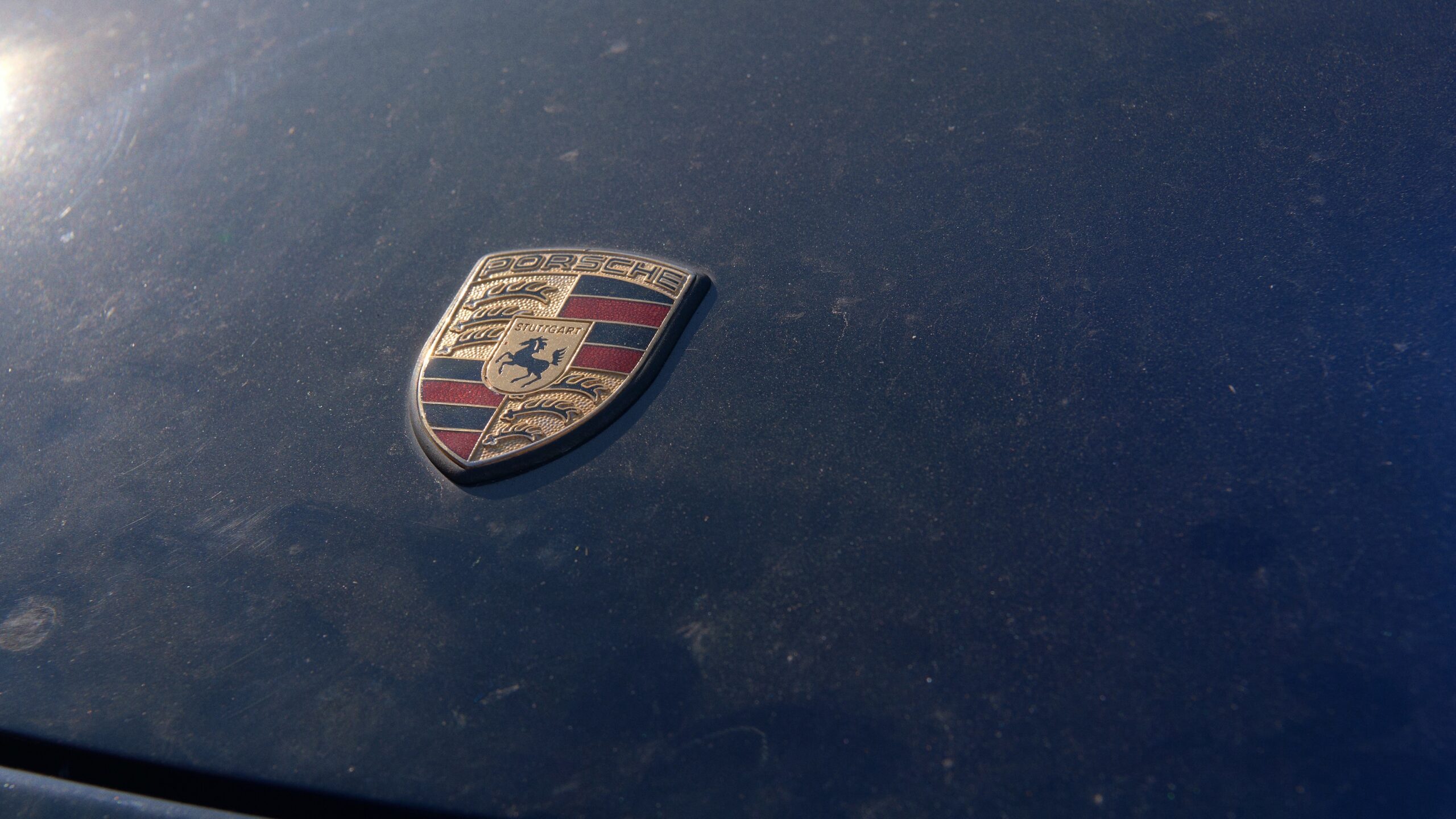