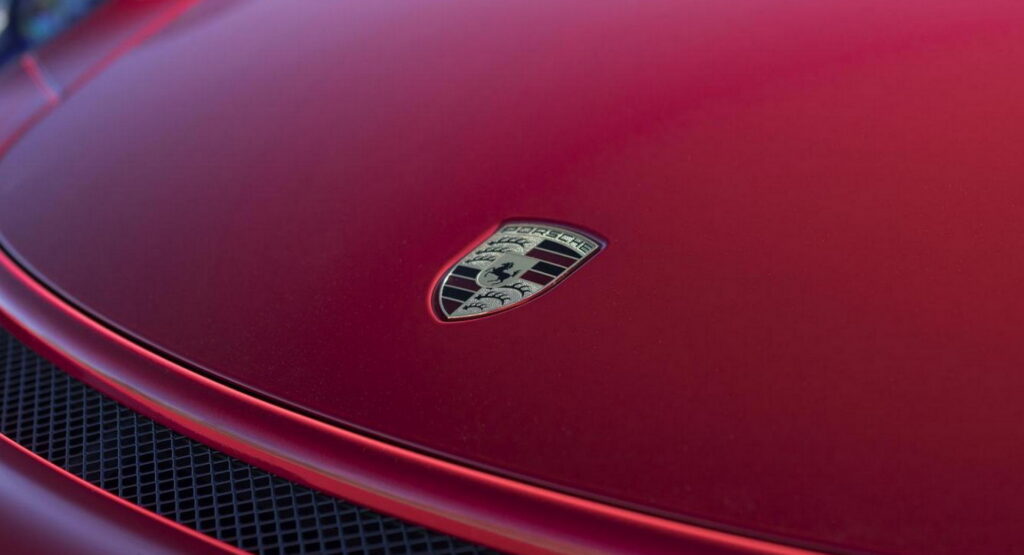 Porsche is leaving no stone unturned as it looks ahead to an era of cleaner mobility. Already working on EVs and e-fuels, the brand said today that its engineering department has also looked at converting one of its V8 engines to hydrogen.

The company has “developed a hydrogen combustion engine that aims to match the power and torque of current high-performance gasoline engines as a concept study,” said Vincenzo Bevilacqua, a senior expert in engine simulation at Porsche Engineering. “At the same time, we also had the objective of achieving low fuel consumption and keeping emissions at the same level as ambient air.”

Although it was just a virtual study, not a physical one, the team started with Porsche’s 4.4-liter V8 engine and modified it to run on hydrogen. The biggest challenge was adapting the turbochargers to work with the new fuel. 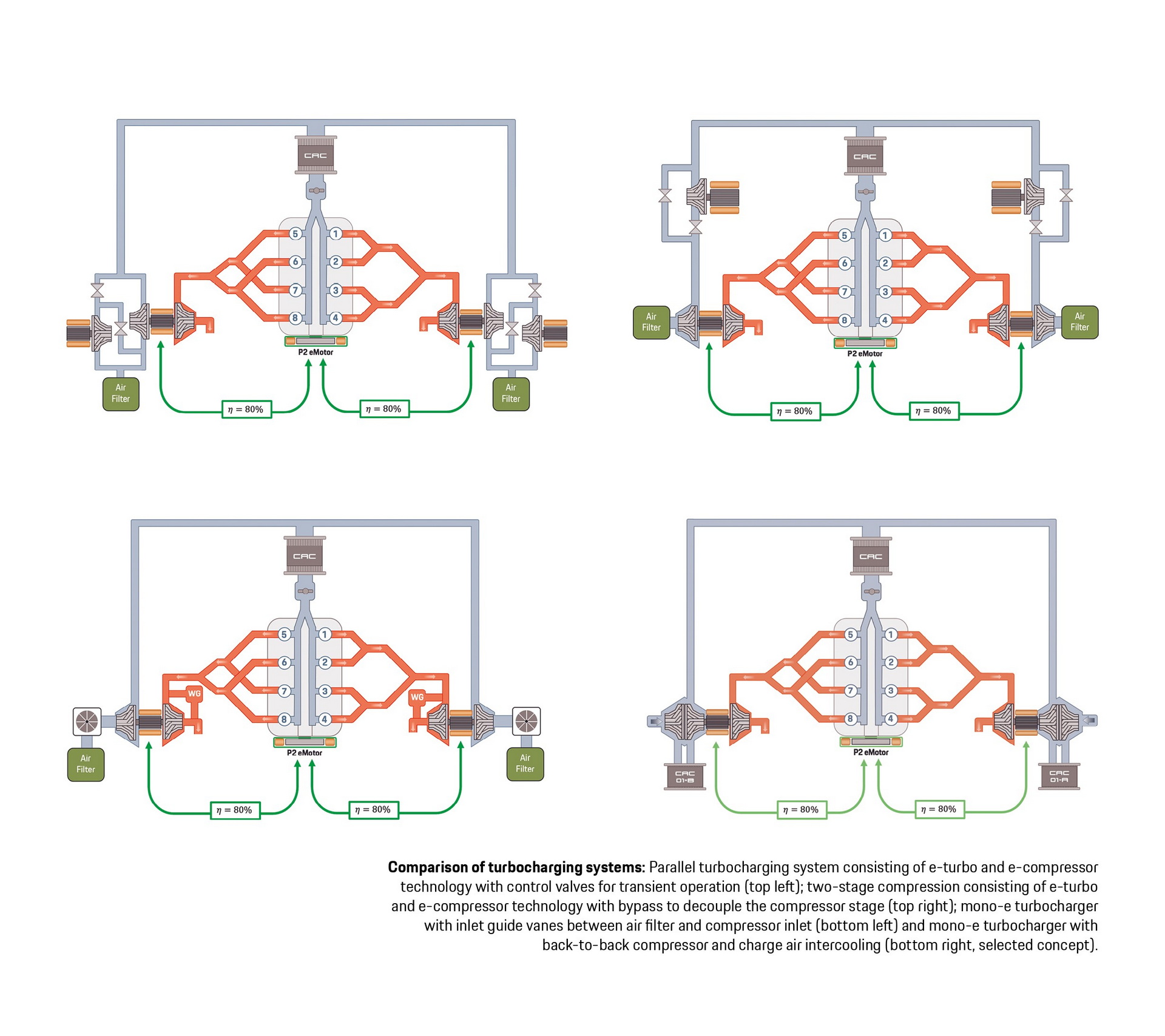 “For clean combustion of hydrogen, the turbochargers have to, on the one hand, provide around twice as much air mass as they do in gasoline engines,” said Bevilacqua. “On the other hand, however, the lower exhaust gas temperatures result in a lack of energy for their propulsion on the exhaust side.”

The team, therefore, had to turn to electric compressors to generate the pressure it needed and, after several tests, eventually landed on a system with back-to-back turbos. Using a common shaft driven by the turbine or the electric motor, the air flows through the first compressor, is cooled in an intercooler, and then recompressed in the second stage. 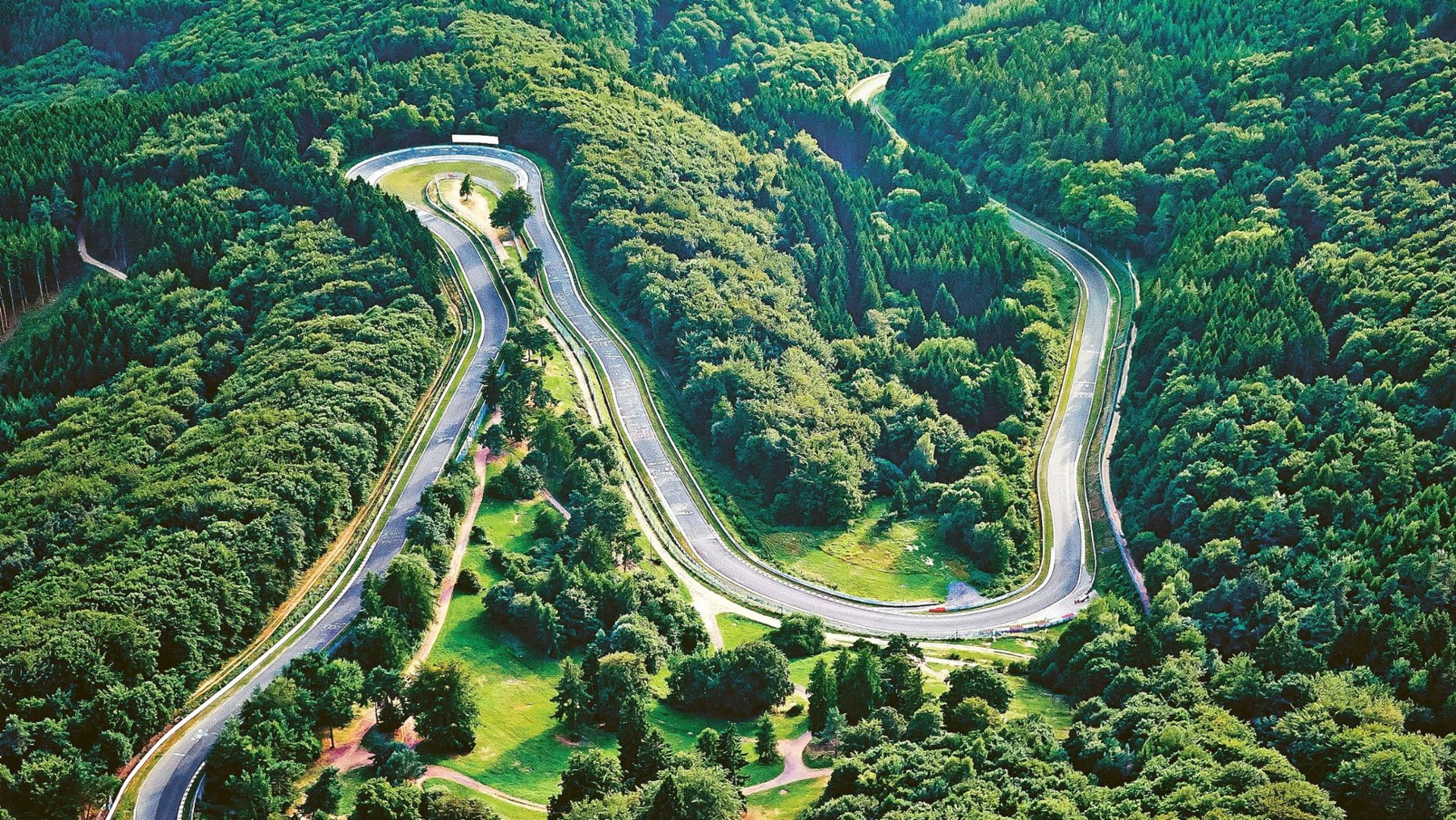 To figure out how that performance would translate into a vehicle, the team used the “digital twin,” a simulated vehicle, with the engine in it to estimate how quickly it could get around the Nürburgring. Placed in a “luxury-segment reference vehicle with a relatively high total weight of 2,650 kg” (5,842 lbs), which is about 220 lbs (100 kg) more than the hybrid Cayenne, the vehicle was capable of getting around the famed track in 8:20. For reference, that’s exactly the same time as a 2008 Chevrolet Camaro SS.

With no CO2 emissions to speak of, Porsche says that the exhaust gasses leaving the hydrogen engine are as clean as the ambient air, albeit with some nitrogen oxide in it, which the Volkswagen Group has struggled with before. It says, however, that it has been capable of getting the concentrations of that gas down to Euro 7 regulations with ease.

Although Porsche claims that the cost of producing a hydrogen engine would be comparable to that of producing gasoline engines, this concept engine is unlikely to make it to that stage. That doesn’t mean we’ll never see a hydrogen-powered Porsche, though.

“The study allowed us to gain valuable insights with regard to the development of high-performance hydrogen engines and add models and methods specifically for hydrogen to our virtual simulation methodology,” explains Bevilacqua. “With this know-how, we are ready to efficiently handle future customer projects.” 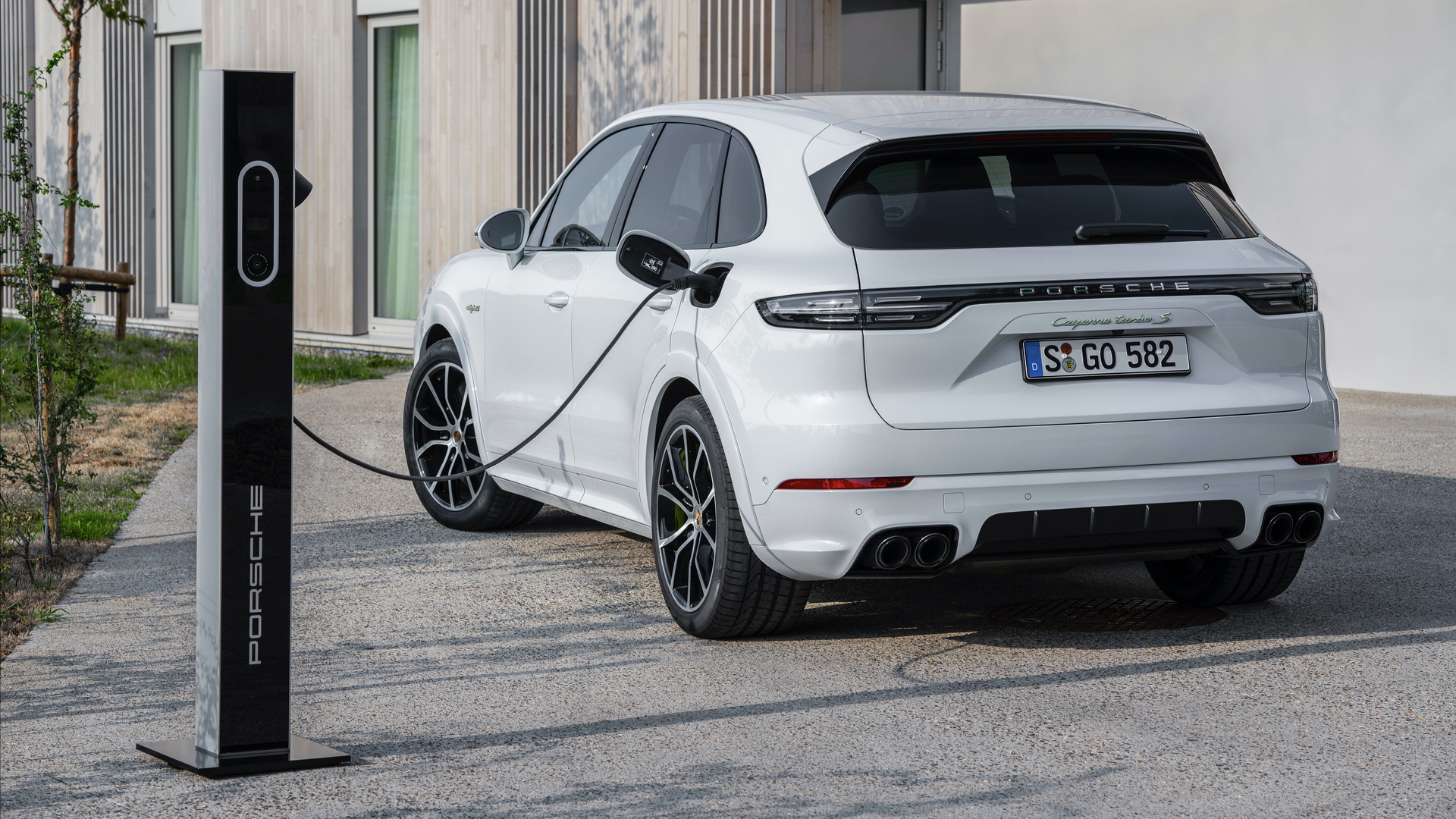