Porsche Expects To Build Close To 80,000 Electric Macans Each Year 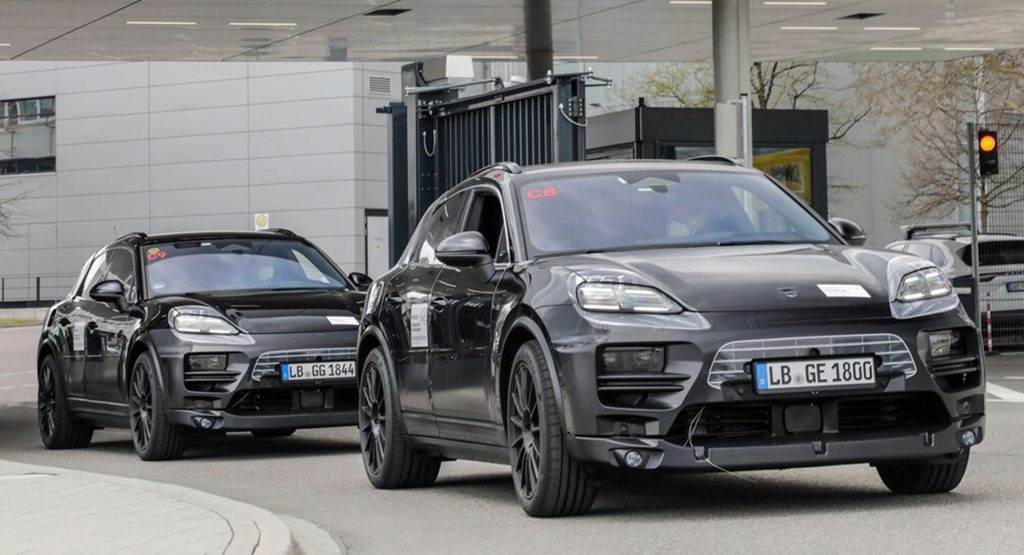 Porsche has big ambitions for the all-electric Macan, so much so that it expects it to be just as popular as the current combustion powered model.

During a recent interview with Automobilwoche, production boss Albrecht Reimold confirmed that the electric Macan will hit the assembly line before the end of the year.

“We produce more than 80,000 units per year of the current generation. In the long term, we also plan to produce the all-electric Macan on this scale,” he added.

The German car manufacturer has previously confirmed that it will build the electric Macan alongside the current combustion model for approximately two years, before killing off the ICE version.

Read More: 2024 Porsche Macan EV Gets Its First Taste Of The Nürburgring 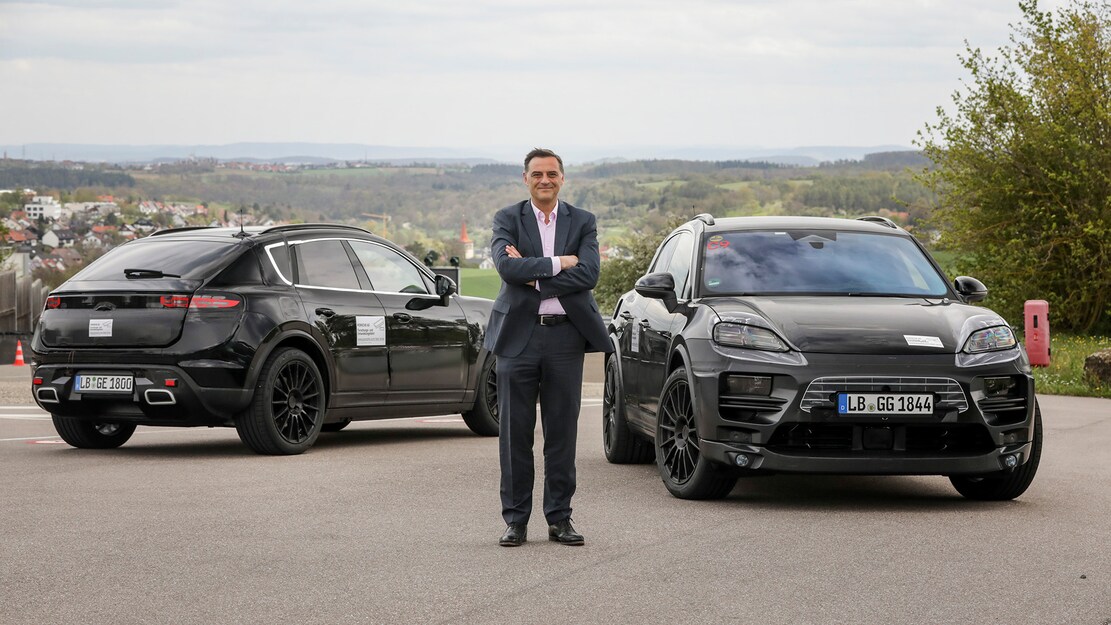 The Porsche Macan has long been one of the firm’s most popular models and in the first half of 2022, only trailed behind the Cayenne, accounting for 38,039 deliveries compared to the 41,947 Cayennes that were sold. Demand for the more expensive all-electric Taycan remains strong with no less than 18,877 examples sold in the first six months of the year.

We know that the electric Macan is based on the VW Group’s PPE platform, just like the upcoming Audi Q6 e-tron. Initial plans had called for the vehicle to be introduced in 2023 but last month, Porsche chief executive Oliver Blume said its launch had been delayed until 2024 due to software issues.

More specifically, the Volkswagen Group’s Cariad software company has been accused of being far behind in its development process which could lead to delays to the EVs being developed by Porsche, Audi, and Bentley.

Technical specifications about the electric Macan have not been announced, but some reports suggest the flagship model could have as much as 700 hp. That would give it significantly more grunt than the Audi A6 e-tron concept that was showcased with 470 hp and 590 lb-ft (800 Nm) of torque. It should be able to travel up to 300 miles (483 km) on a single charge. 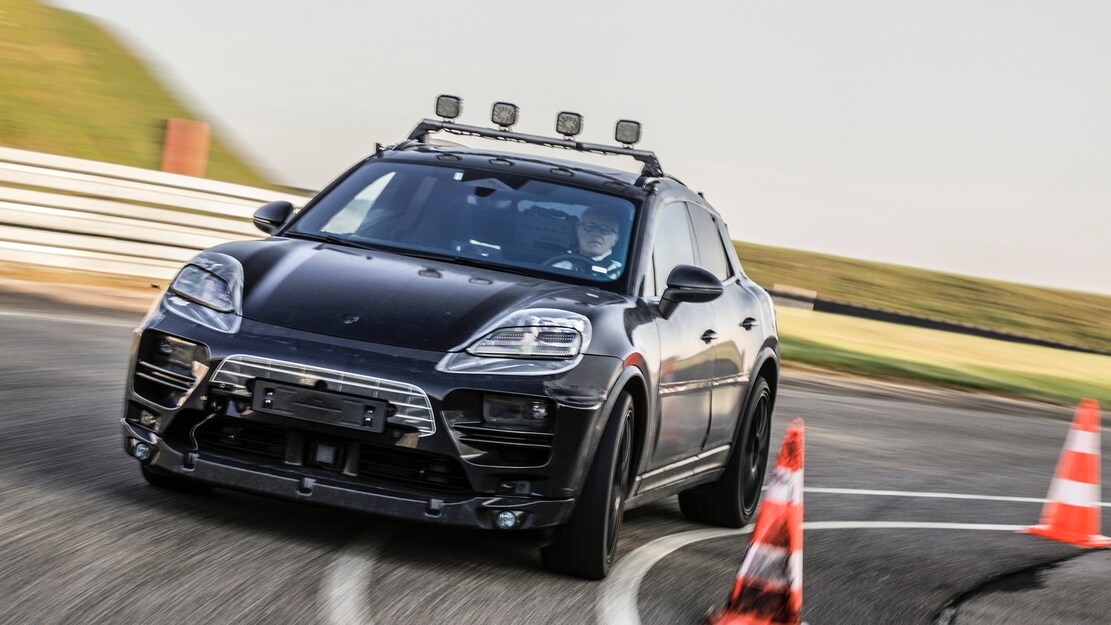