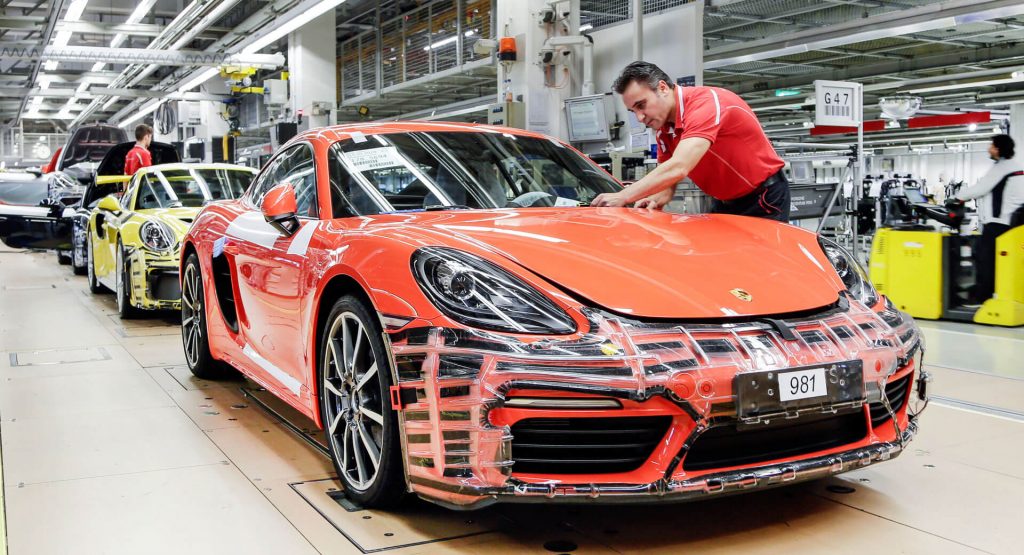 Volkswagen has given the green light for for Porsche to launch on the stock market. The VW Group’s board gave the go-ahead in a meeting yesterday, and the the sports car firm is now likely to be listed in Frankfurt later in September or at the start of October.

The listing is, according to the Financial Times, still subject to what VW calls “further capital market developments” and even then only a portion of the Porsche brand will be available to buy. VW is offering 12.5 percent of the firm to new investors, and the Porsche-Piëch families that are key shareholders in VW will buy 12.5 percent of Porsche.

The IPO could value Porsche at between €60 billion and €85 billion ($60-85 billion) and VW’s chief financial officer said earlier this week that the cash generated would help speed up the group’s transition to electric power, which would include the construction of battery plants.

“This [IPO] is a key element for the group, especially because the possible proceeds would give us more flexibility to further accelerate the transformation,” CFO Arno Antlitz said.

Porsche’s consistent profitability and strong brand image has drawn numerous investors and Porsche recently said that it already had more pre-orders for shares than there will be shares available. The Qatar Investment Authority alone has expressed interest in purchasing almost 2.5 percent of the 12.5 percent of Porsche being offered.

But not everyone in the financial world is as enthusiastic. Some have complained that no shares with voting rights are being offered and expressed concerns that VW will have too much influence over Porsche’s business after the sale. VW recently announced that Porsche’s CEO Oliver Blume would also become boss of the VW Group, working the two jobs simultaneously, a decision that some investors thought could lead to a conflict of interests.

Other potential investors have also voiced doubts about Porsche’s credibility as a true luxury brand based on the vastly greater number of cars it produces versus the likes of Ferrari, and some are acting cautiously because of the effect inflation, energy prices and the war in Ukraine are having on financial markets.