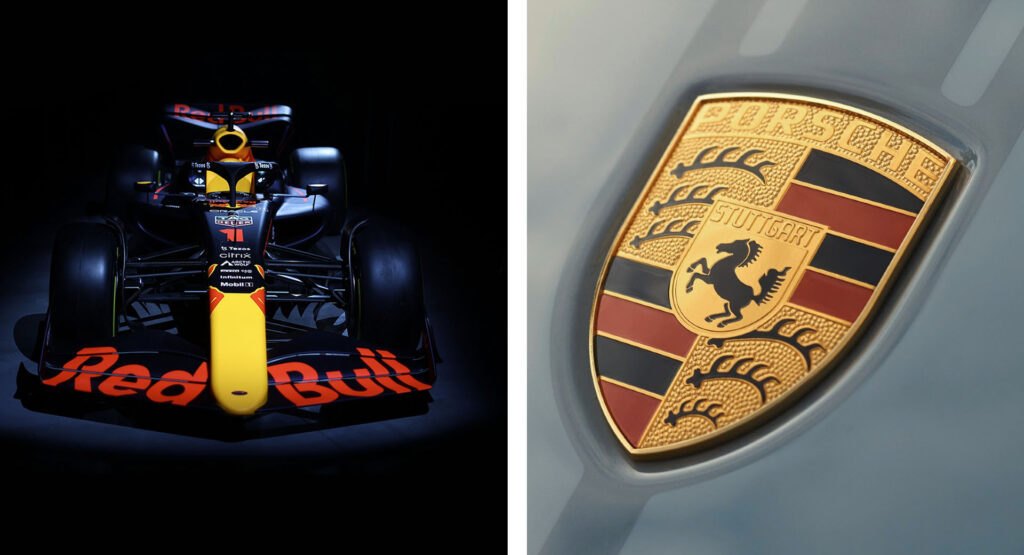 Legal documents surrounding Porsche’s entry into Formula 1 have revealed that the German sportscar manufacturer will take a 50 percent stake in Red Bull Racing, with a 10-year commitment from Stuttgart.

While an official release is yet to materialize, European Union anti-trust regulations that require such tie-ups be green-lit in advance have led to the publication of the deal. As reported by Motorsport.com, the revelation comes from Morocco, one of 20 countries outside the EU where the move was lodged and has been made public due to the country’s stipulated process.

While the documents report Porsche taking a 50 percent stake in Red Bull Technology, according to the report, the deal will be extended to the entire team.

The Volkswagen Group has already confirmed that it will be fielding both the Audi and Porsche names in the Formula 1 championship when the next round of new engine regulations kicks in in 2026. While a tie-up with Red Bull had been rumored for some time, Audi’s path into the sport has been considerably murkier. 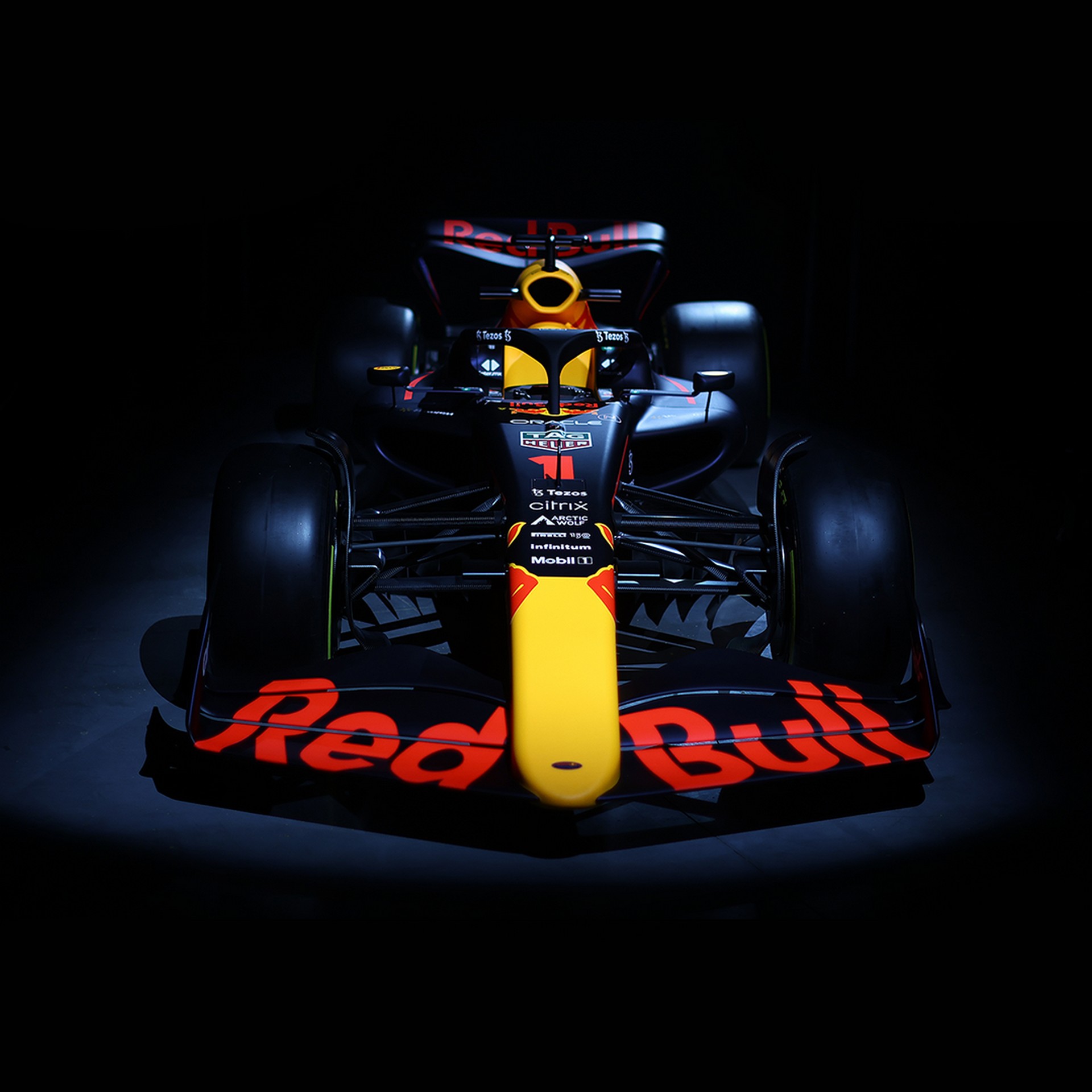 Meanwhile, Honda’s renewed interest in the sport, after making the controversial decision to leave as engine supplier last year, will likely pave the way for Porsche’s entry.

Initially, Honda, which has supplied power units to Red Bull Racing since 2019, was to transfer their IP to Red Bull Powertrains this year. That plan has now changed, and not only is Honda retaining the IP rights but is assembling and maintaining the current engines. This will seemingly allow Red Bull Powertrains — and whatever VW/Porsche arrangement that transpires — to enter as a new engine supplier in 2026, with no prior knowledge of building or maintaining a Formula 1 engine. Being classed as a new power unit supplier will unlock extra dyno time and other concessions.

According to the documents revealed, an official announcement regarding the Red Bull-Porsche partnership will be made on August 4. Meanwhile, Audi is thought to be courting Sauber executives after attempts to partner with (and possibly buy outright) McLaren broke down. Either way, it’s likely that any such announcement from Ingolstadt will come after confirmation of Porsche’s entry.