What Car? journalists Neil Winn and Doug Revolta have set a new (unverified) world record for the most countries visited in 24 hours in an electric vehicle. The duo visited 14 countries in one day, surpassing even their own expectations.

“I knew before we set off that everything would need to go perfectly for us to achieve the initial goal of traveling through 13 countries in 24 hours,” said Winn. “So you can imagine our surprise when we decided to do 14 because we were so far ahead of time.”

Winn says that, although it’s impossible to get timed records officially verified on public roads, their research suggested that no one else has visited as many countries in a single day in an EV as they just managed in their Porsche Taycan Performance Battery Plus. 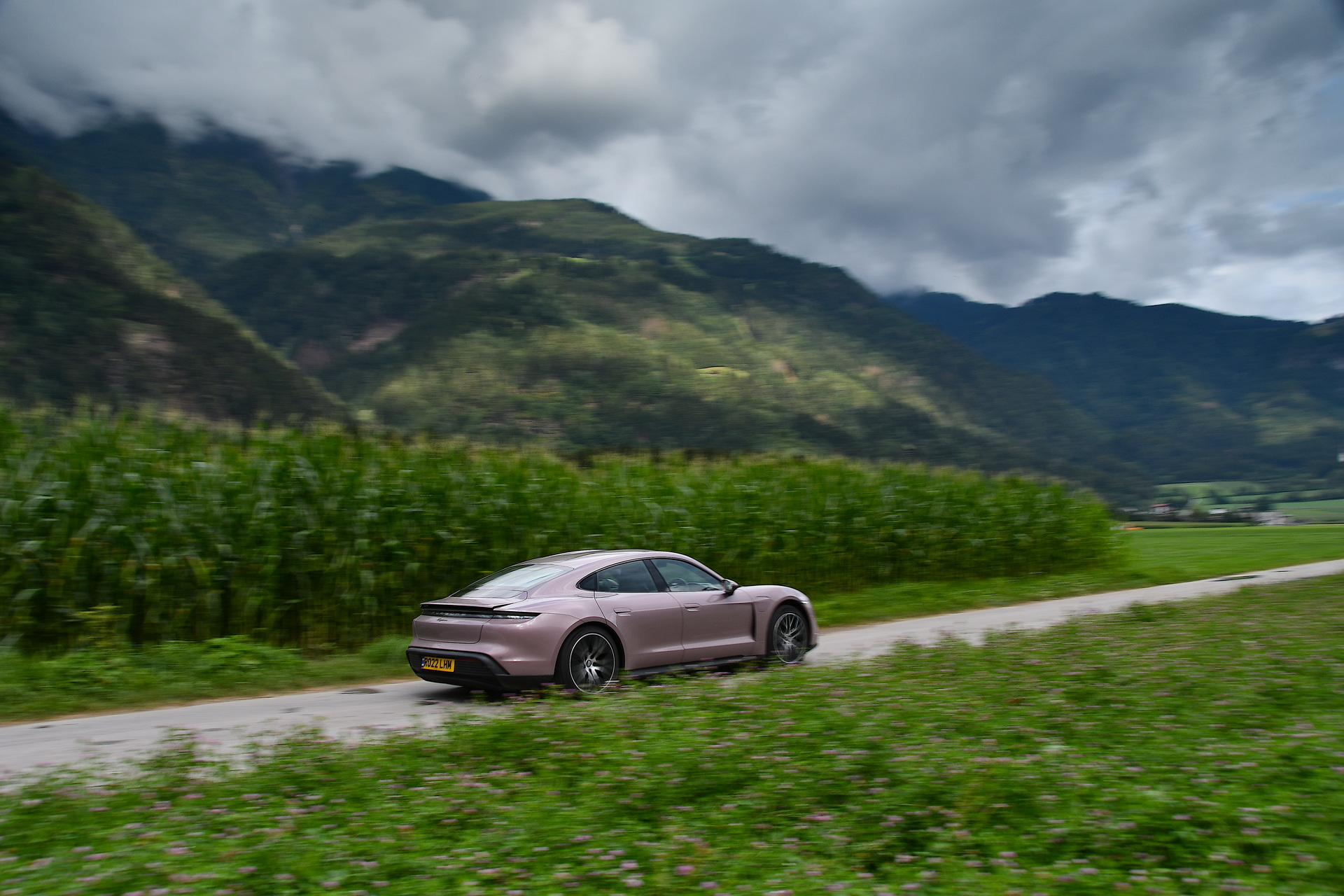 “We hear a lot from our readers about electric car charging problems, range anxiety and general trepidation over long-distance journeys in some electric cars,” said What Car? editor Steve Huntingford. “But this outstanding record-breaking run shows that the European road trip should live long into the electric future.”

The team says, though, that the there’s still work to be done. Despite their achievement, they argue that Europe still needs more chargers, with better reliability before EVs are truly on par with combustion vehicles, but they’re well on their way. 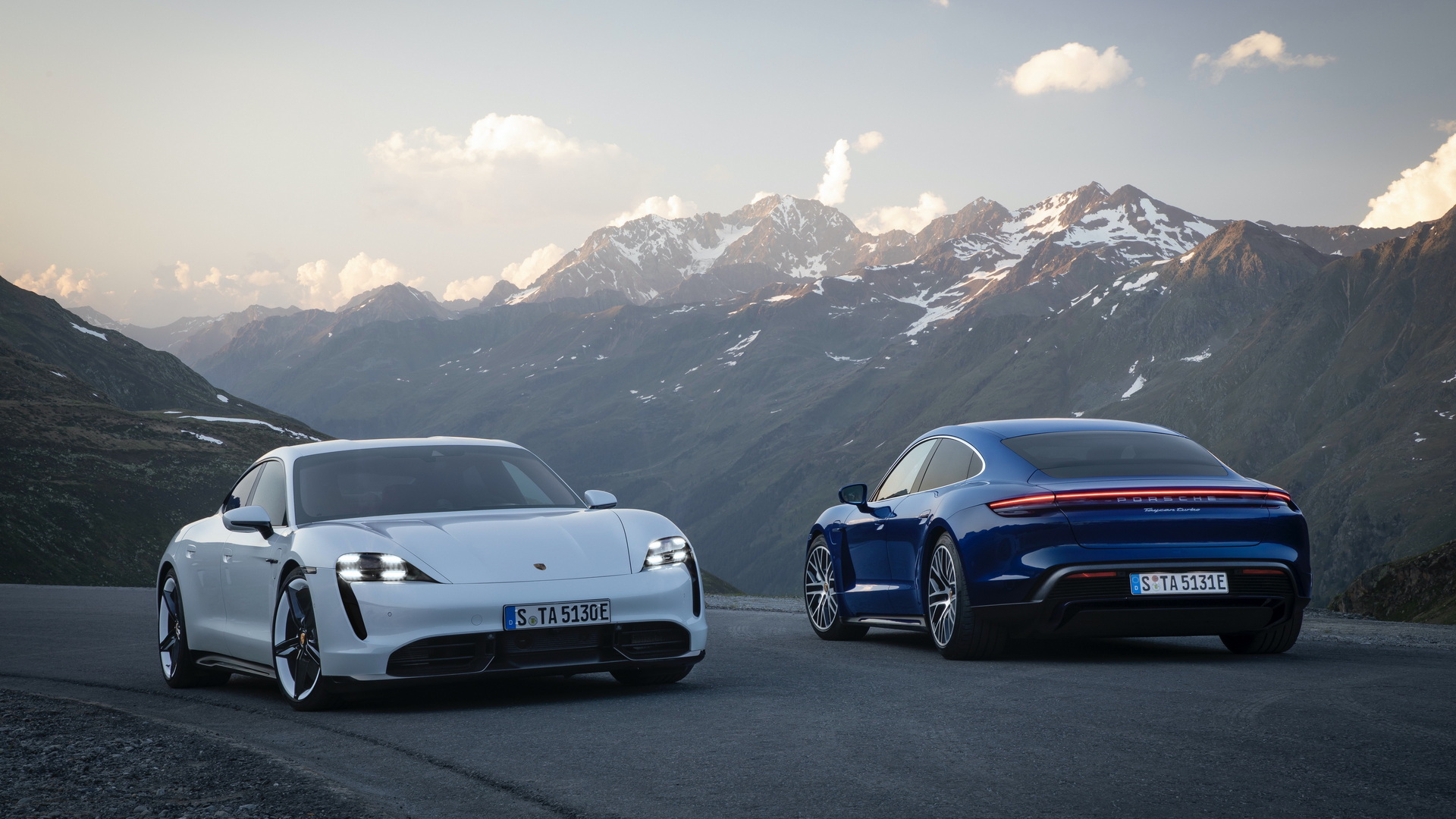