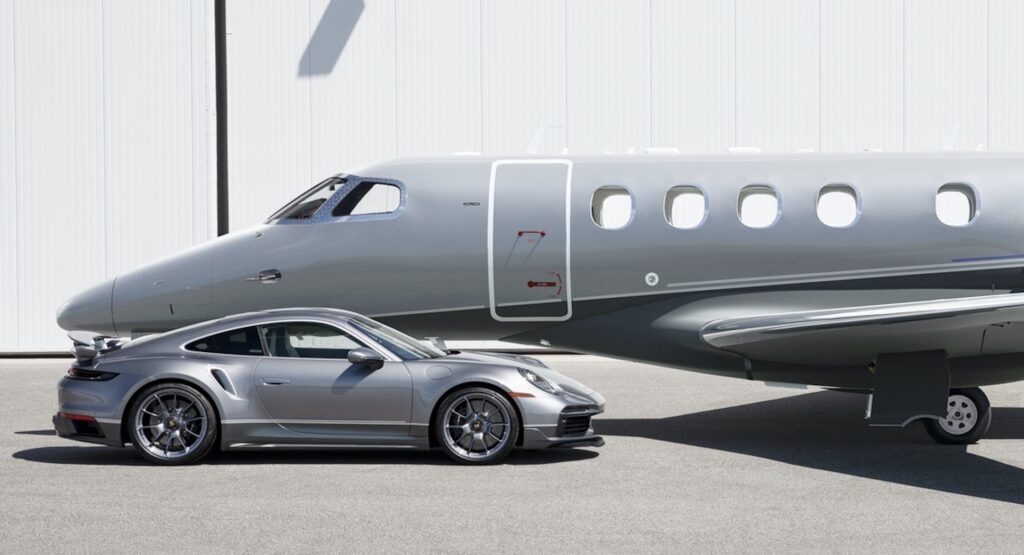 Expensive luxury cars including Porsches and Bentleys have become a staple feature at Finland’s Helsinki airport parking garage as rich Russians look for ways to avoid EU restrictions on travel from Russia.

One of the European Union’s responses to the attack on Ukraine was to ban Russian aircraft from entering European airspace, a move that has made it difficult for Russians to travel out of the country. The workaround for those near enough to make the trip by road is to travel to neighboring Finland and catch a flight from the capital’s Helsinki airport.

The tourists enter Finland on a visa issued by one of many countries and merely use Helsinki to transit to their ultimate destination. In July alone there were over 230,000 border crossings from Russia to Finland, up from 125,000 in June when Russia’s COVID travel restrictions were still in place.

But many Finns, including the country’s foreign minister, Pekka Haavisto, aren’t happy about the situation. Under EU rules Finland isn’t allowed to close its own borders to specific nationalities. That kind of decision can only be deiced at an EU level, and that’s what Haavisto wants to happen next.

Porsches, Bentleys and other luxury cars with Russian licence plates are filling up the parking garage at the airport as Finland becomes a key transit country for Russian tourists flying to Europehttps://t.co/6nDdsdFsPm pic.twitter.com/BL80KkZBK7

“It would be good if countries would be prepared to discuss the situation at the meeting of EU foreign ministers at the end of August,” Haavisto told AFP News Agency.

“And at the same time as Finland and the Baltic countries are going to restrict these visas it would be good if all EU countries were to take similar decisions,” he added.

The Russian tourists AFP spoke to at Helsinki airport seemed less enthusiastic about the prospect of having further limits placed on their ability to travel.

“I’m not sure we should not be allowed to travel,” Pavel Alekhin told reporters. “I think everybody should travel because when you see how other peaceful countries live, then you become more peaceful too.”