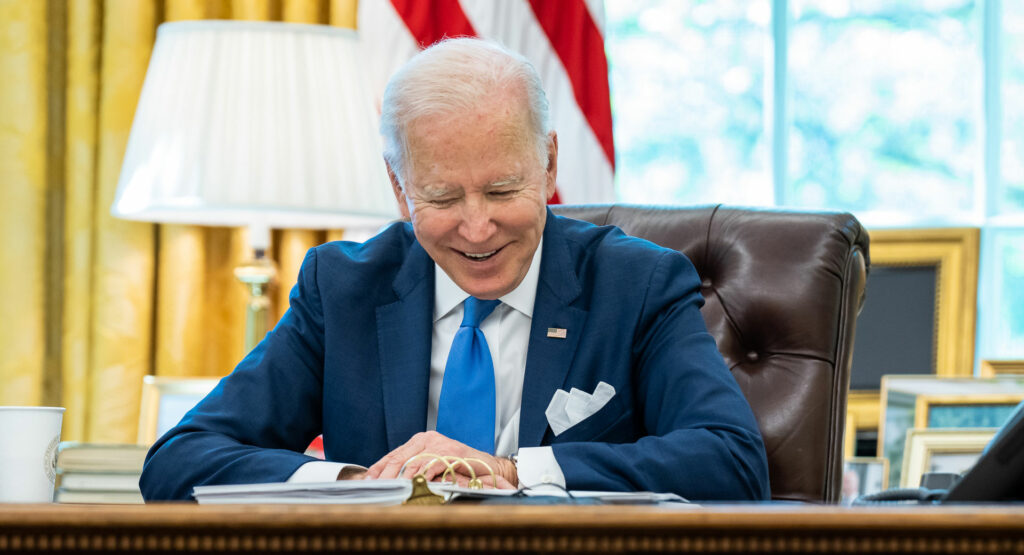 Designed to give Americans a “little extra breathing room,” the proposed gas tax holiday would run through the end of September. Since the gas tax is used to support the Highway Trust Fund, Biden is proposing “using other revenues” to make up for the expected $10 billion shortfall.

In a statement, the White House said “President Biden understands that a gas tax holiday alone will not, on its own, relieve the run up in costs that we’ve seen. But the President believes that at this unique moment when the war in Ukraine is imposing costs on American families, Congress should do what it can to provide working families breathing room.” 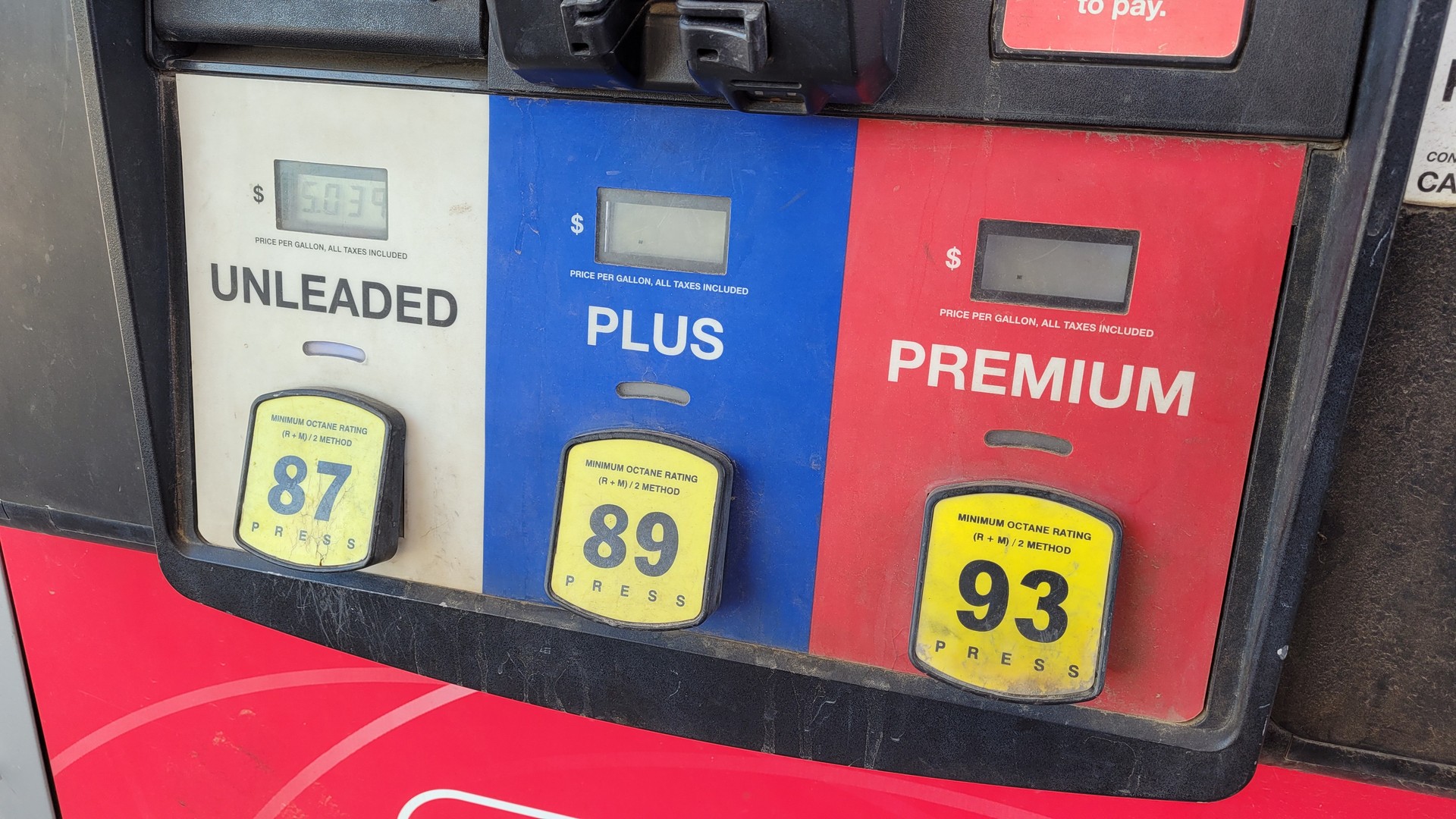 Besides proposing a federal gas tax holiday, President Biden wants state and local governments to provide additional relief to drivers. The administration suggests they suspend their own gas taxes or help consumers in other ways such as suspending sales taxes on fuel or offering residents “rebates and relief payments.”

While gas prices continue to retreat from record highs, they’re not cheap by any stretch of the imagination as the national average price of a gallon of gasoline is $4.955 and that’s $1.886 more than a year ago. However, even with the suspension of the federal gas tax, drivers would only save $3.68 with a 20 gallon fill up.

Despite supporting the gas tax holiday, the White House said the “President understands that our efforts to increase energy production in the near-term must be coupled with medium- and long-term efforts to transition our economy away from fossil fuels produced by autocrats and to clean energy.” 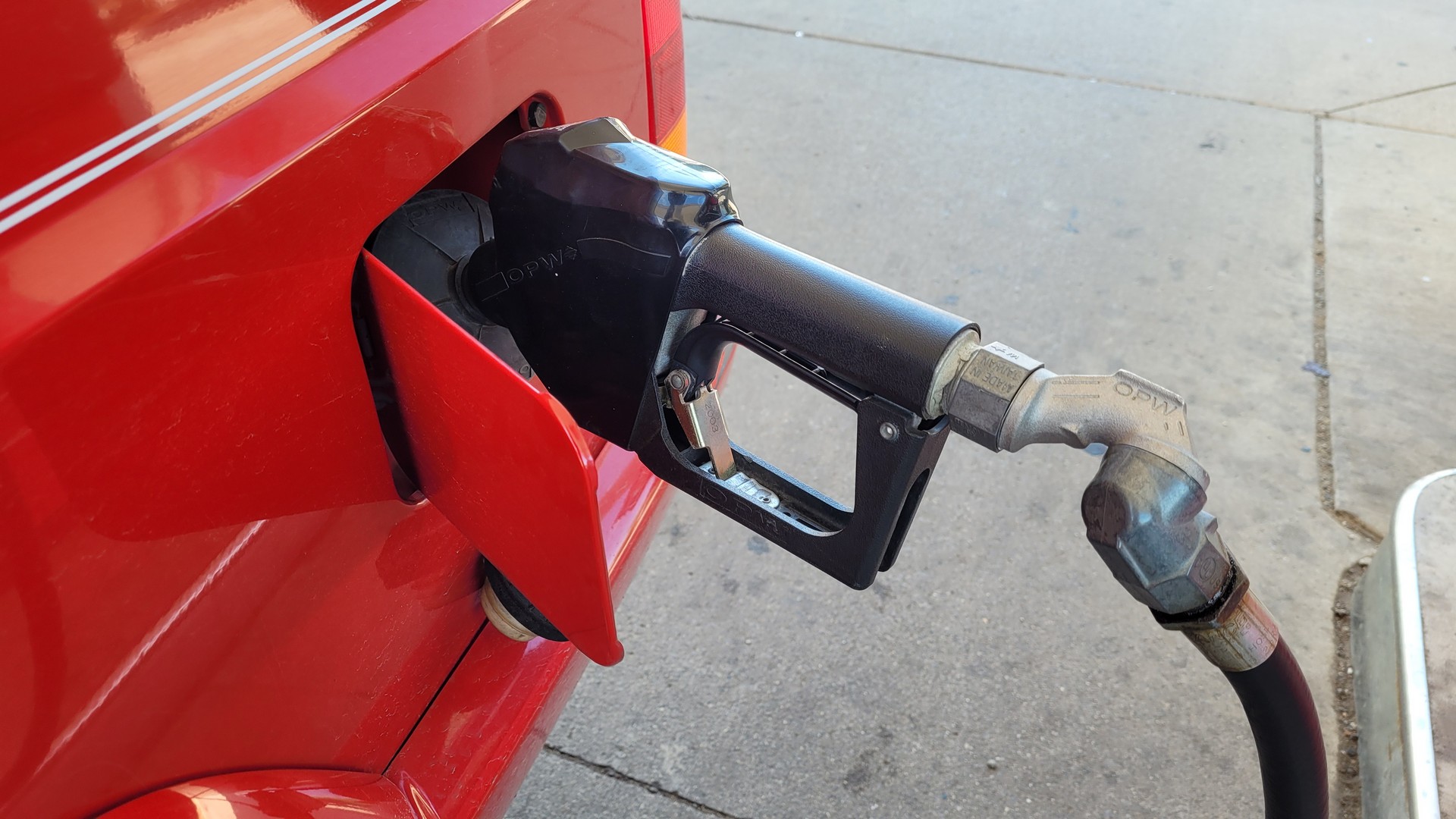