QOTD: What’s The Most Annoying Feature In Your Car?

No product, a wise man once told me, should have more than six features, because no human will ever use more than that. Automakers, however, disagree and pack their cars full of features, some useful, some less so, and some altogether annoying.

Those last features are the subject of this question of the day, in which we ask what features go beyond the simply unnecessary and into the actively hostile. Which features do you avoid like the plague and regret interacting with every time you use them?

In my own experience, one of the most annoying features I’ve ever interacted with is BMW’s gesture control. Designed exclusively to impress your friends when they step into your car for the first time, it seems, the actual practical application of such a feature is neutralized by its unreliability.

Read Also: There Might Be Safety Features On Your Car That You Don’t Even Know About 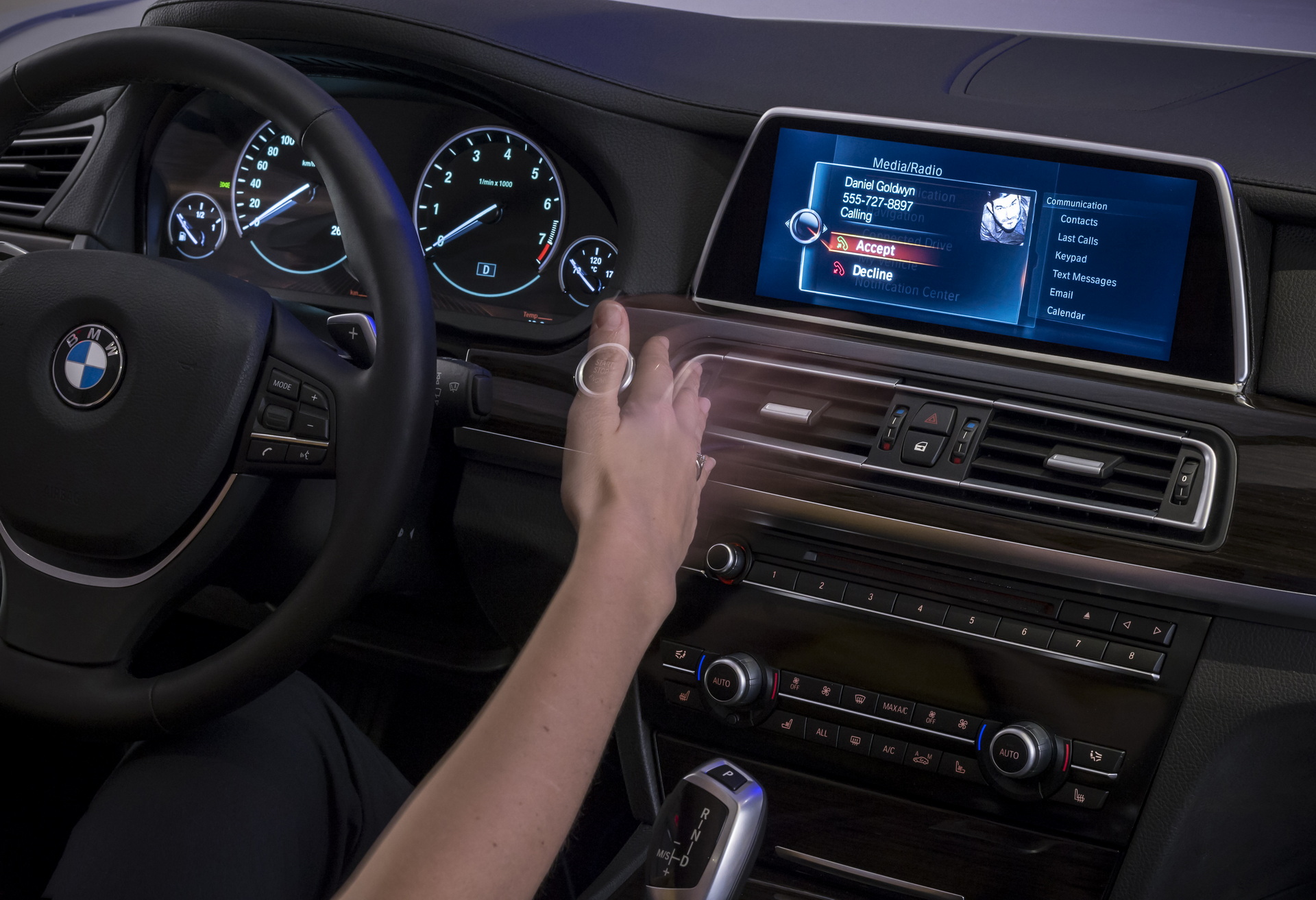 I can appreciate how it might sound comfortable to be able to control the car with a flick of the wrist or a small gesture, but I’ve never managed to get good enough at using it for it to work reliably. Meaning that the primary function of the feature, in practice, is to make me look like an ass while I flail uselessly. And I do quite enough of that outside of cars, thank you very much!

There are features that walk the line between useful and annoying, though. Some versions of the lane departure warning, for instance, are very irritating. I’m not sure I’d expect that kind of system to be able to tell when I’m losing focus versus when I’m being conscientious, but I can’t help but wish that my car didn’t yell at me (or tug on the wheel) for giving a cyclist space on the road.

What do you think, though? What features, modern or not, annoy you the most in your car? Let us know in the comments. 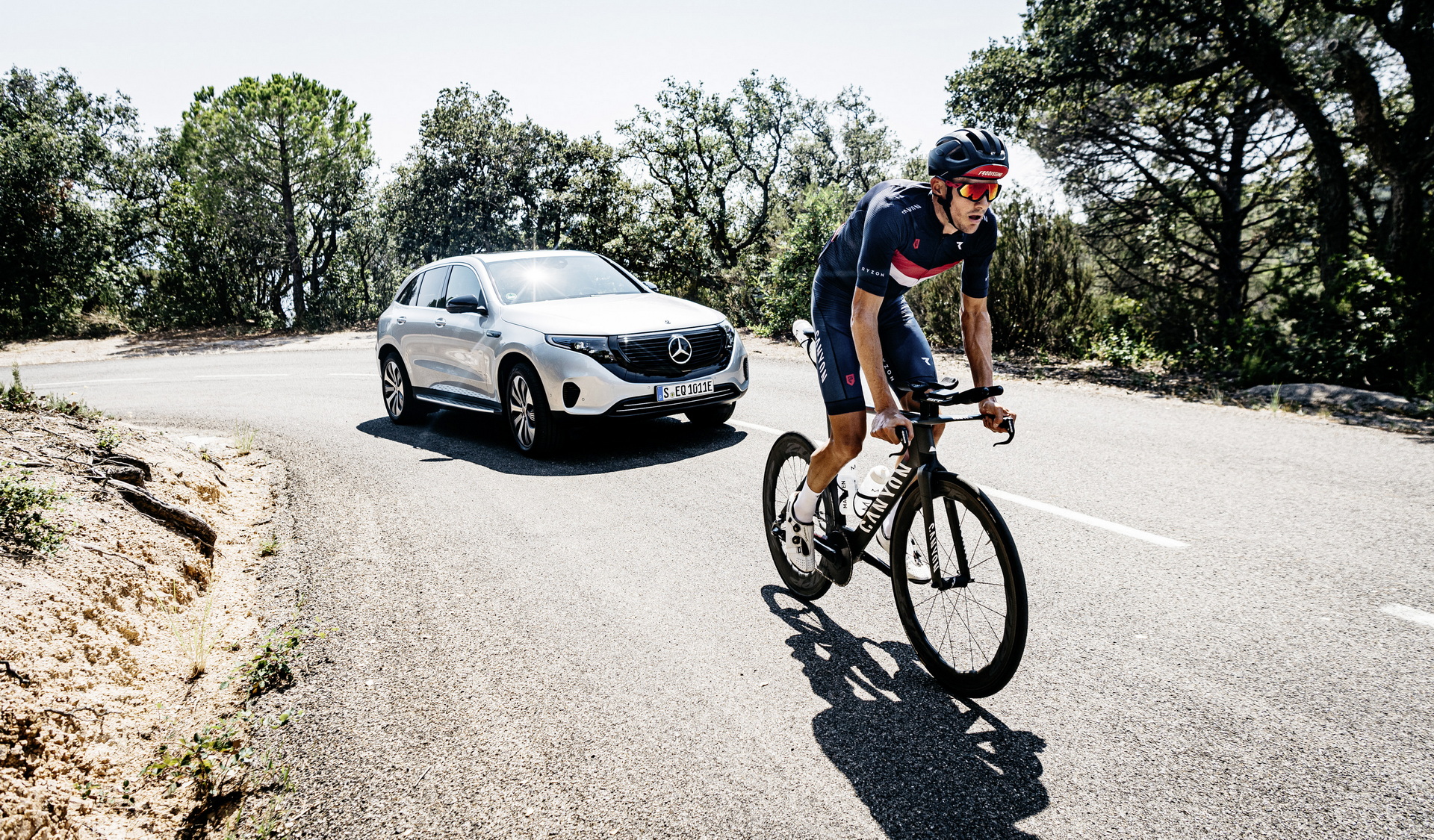