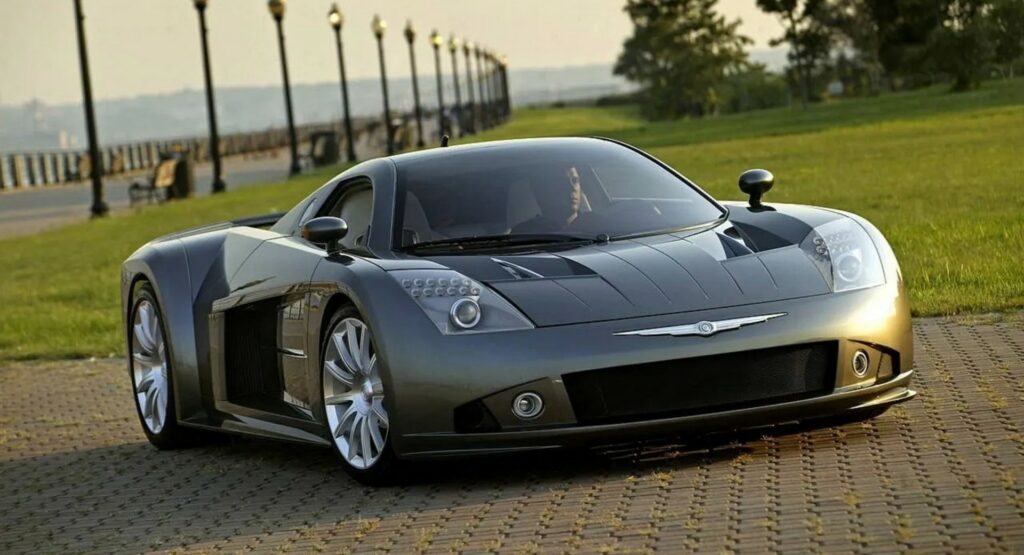 There’s no way to be a hardcore automotive enthusiast and not have some wild car-themed fantasies. We’re talking about stuff that you know could never actually happen but that your petrolhead brain lusts after anyway. Like, say, an Alfa Romeo Giulia with a reliable and raucous 5.0-liter V8 from the Lexus IS500. Now we want to know, what your automotive fantasies are.

Engine swaps might be one of the most popular fantasies out there. It’s tough to resist the thought of getting to enjoy the best of two platforms that you love. For instance, who would’ve thought that you could shoehorn a Lamborghini V12 into a Fiat 500? Sure, that’s an extreme example, but aren’t we all glad that we’ve seen that now?

Maybe your fantasy is about having a truly unique, truly one-of-a-kind kit car or replica. These cars often get a bad name but sometimes they turn out to be quite stunning. Just recently we covered one such story of a Pontiac Fiero with an incredibly convincing Lamborghini Miura replica built on top of it.

Still, it’s plausible that your automotive fantasies lie elsewhere. Maybe it lies in the past with the desire that a company had launched something like the Chrysler ME Four-Twelve into production. Perhaps you want a specific car company to create a specific car or line of cars. I for one would love to see Lamborghini go old-school Rambo-Lambo and make the next Urus more of an off-road LM002 tribute.

It would also be cool to see brands like Chevrolet, Chrysler, and Buick make huge strides forward in terms of design and quality. Who wouldn’t love a brand-new all-electric Bel Air, Imperial, or Wildcat? Each one of those could make a big splash while pushing the nostalgia button that could convince other automakers to follow with their own products.

So, what’s your own automotive fantasy? Let us know in the comments below.