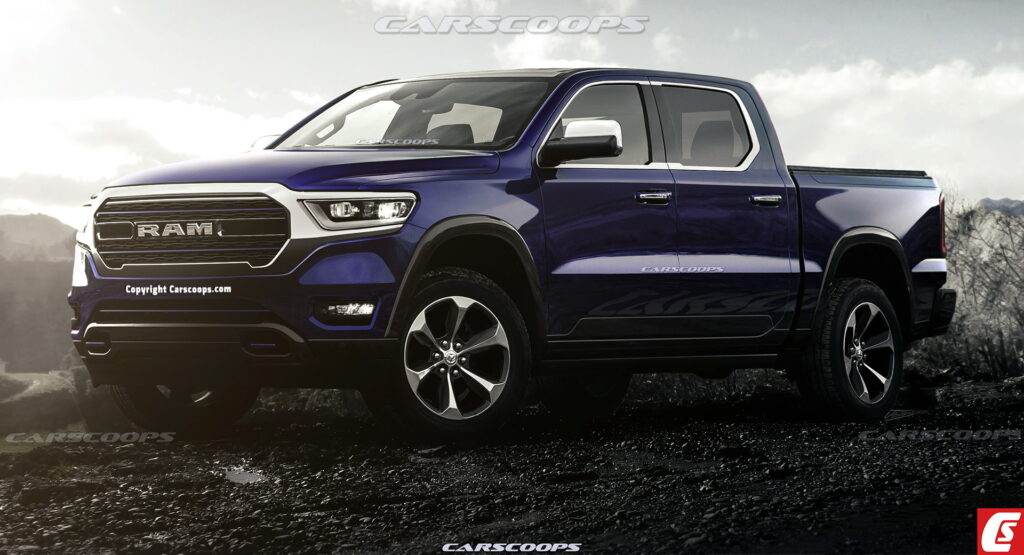 This story includes independent illustrations made by Carscoops artist Josh Byrnes. The renders are neither related to nor endorsed by Ram.

Ram is considering a return to the mid-size pickup truck segment for the first time in 11 years after all. We say after all because for the past few years, the company has been going back and forth on the matter of a Dakota replacement. Now, the company’s CEO, Mike Koval Jr. revealed that the brand may show dealers an early concept of such a model to “gauge their interest.”

“We’ve always said we know that on a global basis, probably the biggest area, the biggest white space opportunity for our brand to grow, has been the mid-size pickup,” Koval told Autonews. “We’re looking at it, believe me, I am. We’ll see, but I am thinking about bringing it and giving our dealers a sneak peek.”

The source of speculation for years, a mid-size Ram could mean the return of the Dakota nameplate. Sold before Ram was carved off as its own standalone brand, the truck was sold as a Dodge vehicle and went out of production in 2011 after 25 years on the market.

With the return of the mid-size Ford Ranger as well as the arrival of smaller pickups like the Ford Maverick and Hyundai Santa Cruz, it seems that Americans want more trucks. Unlike in the larger categories, though, it’s Toyota that is the top seller in the mid-size category with the Tacoma.

A new mid-size Ram “would be a little more youthful version of our truck,” Randy Dye, the chairman of the Stellantis National Dealer Council, told Autonews. “Obviously, there’s going to be some luxury associated with it. I think it’s going to be more about being sporty and being youthful.”

Ram has been looking at a smaller pickup for some time. The company applied to renew the Dakota trademark recently and, in 2019, FCA’s CEO, Mike Manley, said that the automaker was working on a “metric ton mid-size truck solution” that filled a different market gap than the Jeep Gladiator. 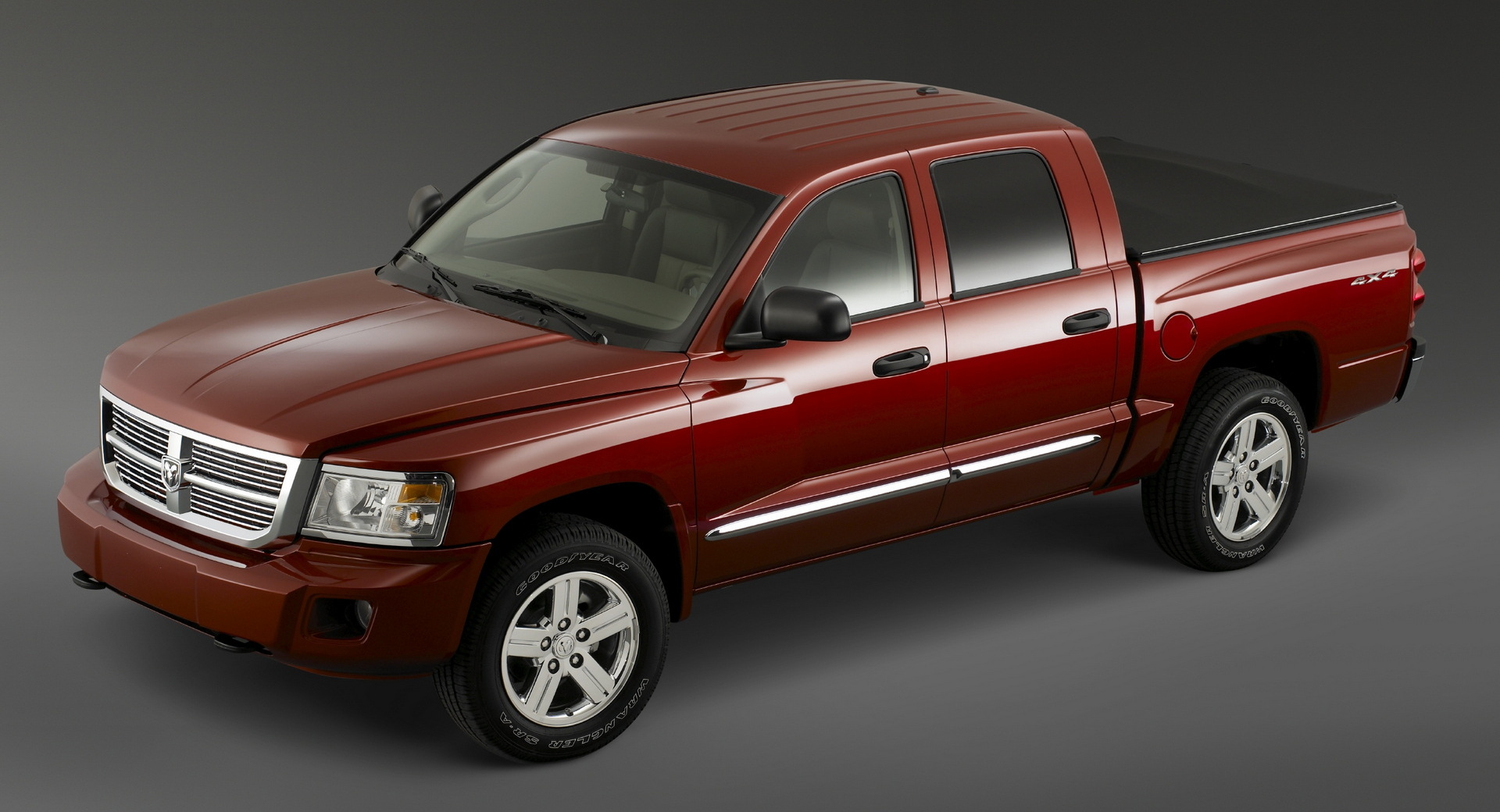 Additionally, Ram announced in July that it would build a small truck on the STLA electric Stellantis architecture. It will join the electric Ram 1500 that is coming in 2024. At this point, it is unclear if this mid-size truck will be in addition to a separate electric model or if the company plans to apply a similar formula as Ford with the (one-category up) F-150 Lightning that’s built around the ICE offering.

Dye said, though, that it still makes sense for Ram to rejoin the mid-size pickup segment to serve young buyers. The automaker will have to make sure that the quality and capability are equal to those set by the Ram 1500, though, to “keep the brand identity.”

Still under discussion, it’s unclear when a mid-size Ram pickup would become available to customers. 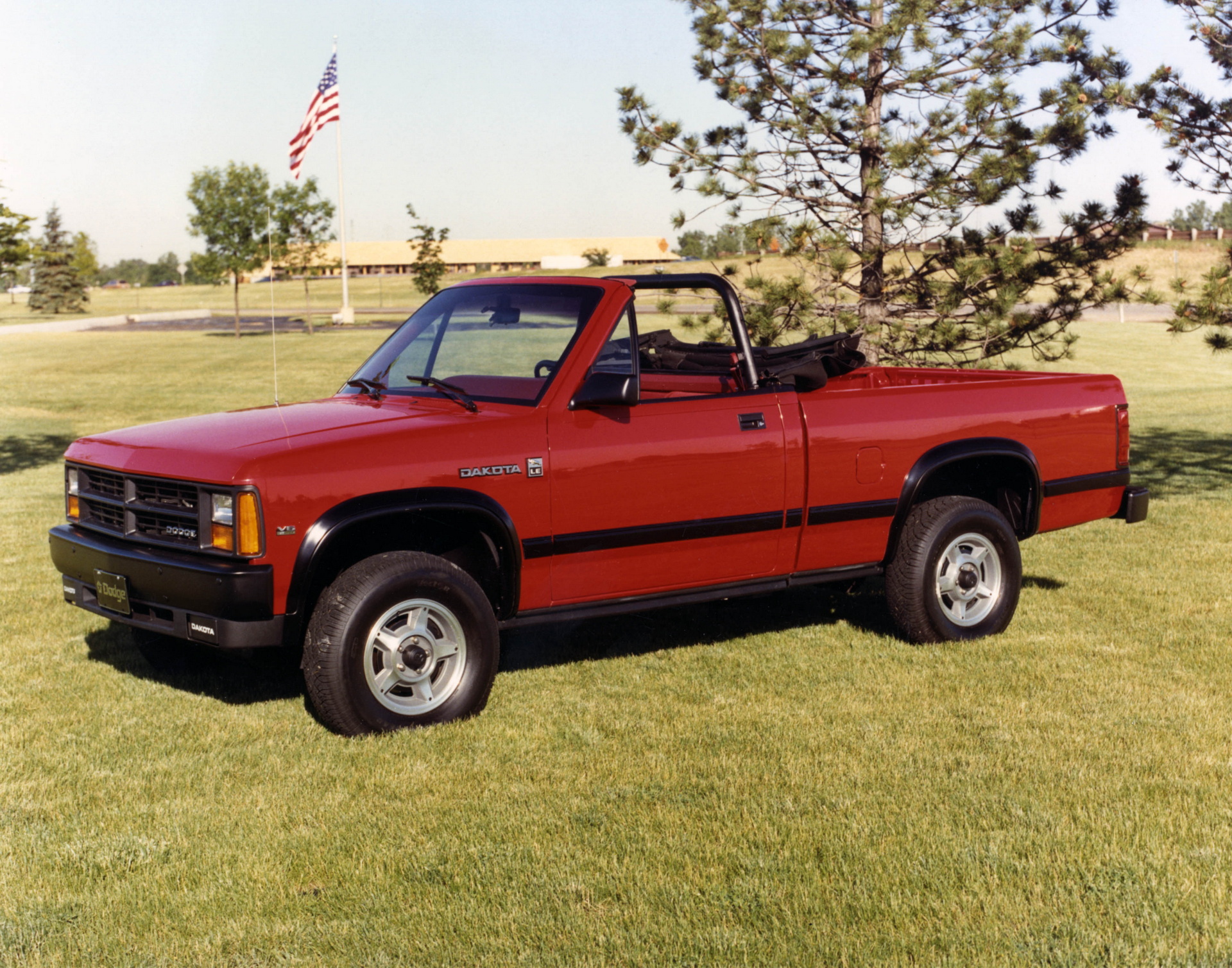