The entire decade of the 1980s featured one disappointing American muscle car after another. One car that didn’t disappoint however was the turbocharged Buick Regal GNX. One very special example from 1987 with just 55 miles on the clock is just about to pop up on the auction block and it might set records.

As a quick reminder, the GNX was a special edition of the Buick Grand National but with extra attention from ASC/McLaren. That outside firm was tapped “to create a limited-production Buick Grand National that achieves a memorable place in the history of high-performance automobiles, one that car collectors will want to own and that automotive writers will never forget,” according to an internal document from the time.

It turns out that that’s exactly what they ended up with and you could get it in any color you wanted so long as it was black. Under the hood was a 276-hp (205 kW) turbocharged V6 making some 360 lb-ft (487 Nm) of torque. A large part of that power was due to a special Garrett turbocharger, free-flowing heads, and a performance exhaust system. It’s a special car and this particular example is even better.

Read Also: The Buick GNX Could Smoke Supercars In 1987, And This 1700-Mile One Is Ready For You To Light It Up 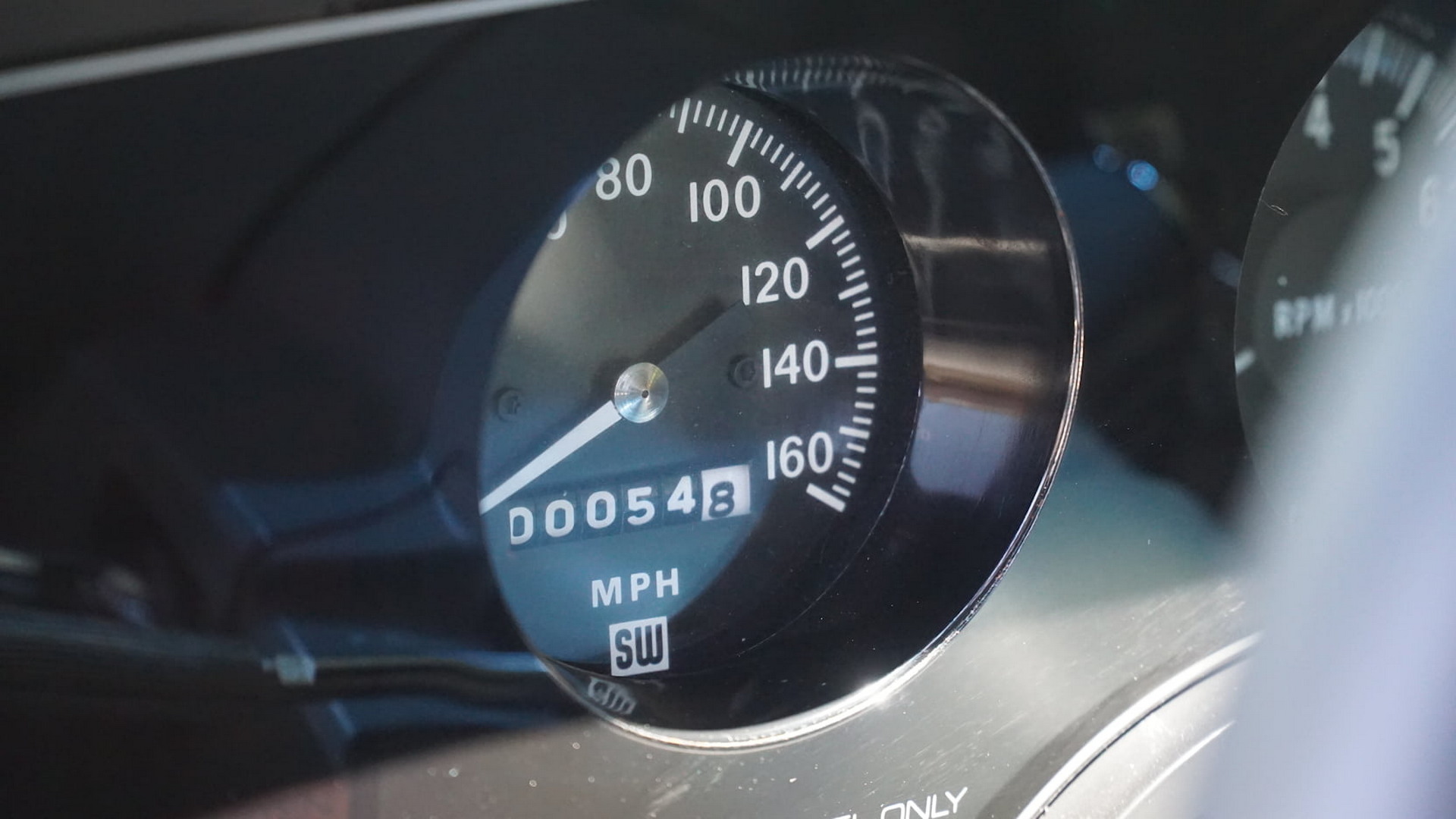 It’s in full-on showroom condition in the same way that you’d find it late in 1987. In fact, we’d bet that lots of the 547 GNXs made had more than 55 miles on the clock when they were delivered. And technically speaking, the odometer actually reads 54.8. There’s a chance that with such low mileage and such an amazing condition that it ends up setting a new high bar for the GNX.

Last year in June, another GNX with just 9 miles on it sold for $275,000. More recently three different GNXs have sold for more than $220,000 with hundreds of miles on each one. That could make this car the new record holder if values continue to rise.

As cars that you can’t really drive go, this one is an immaculate piece of history that basically belongs in a museum. The timewarp GNX will be offered by Mecum Auctions at the 2022 Orlando sale that runs between July 6 and 9.