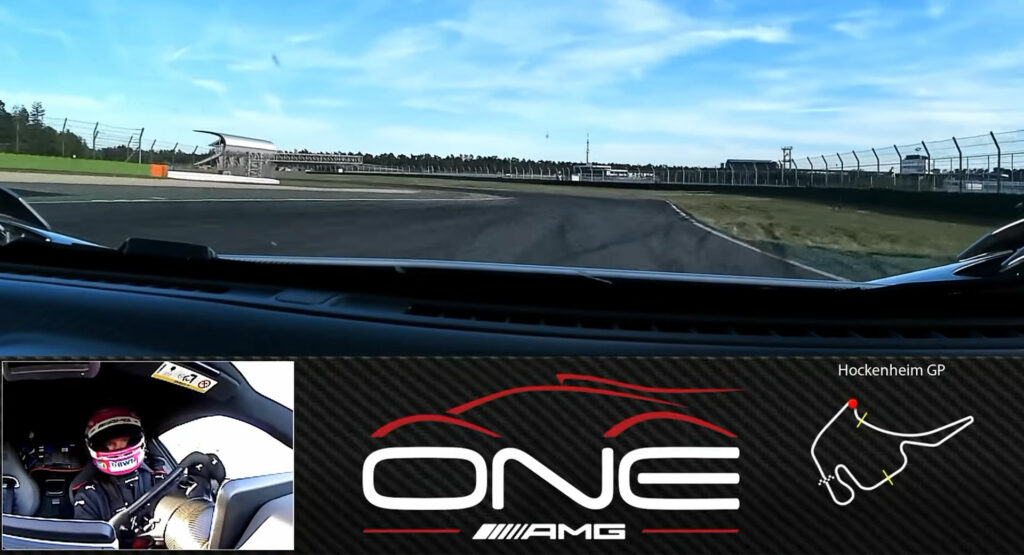 The Mercedes-AMG One may have taken a lot longer to hit the market than originally planned but, after years of waiting, it launched six weeks ago.

Given that the Formula 1 car-powered hybrid hypercar is still so new, no independent performance tests of it have been conducted so far. However, this video recently published to YouTube by AutoGen.pl does show the AMG One being put through its paces on the Hockenheimring.

Read More: The 2023 Mercedes-AMG One Finally Lands With Its F1 Hybrid Powertrain

Curiously, the video doesn’t show a full lap of the circuit and instead, only the first 55 seconds of it, meaning it is hard to know just how fast the Mercedes is around the track. What we do know is that it was being driven by 2018 Blancpain GT Series Endurance Cup champion Maro Engel and looks very quick, taking some of the track’s high-speed corners with ease. 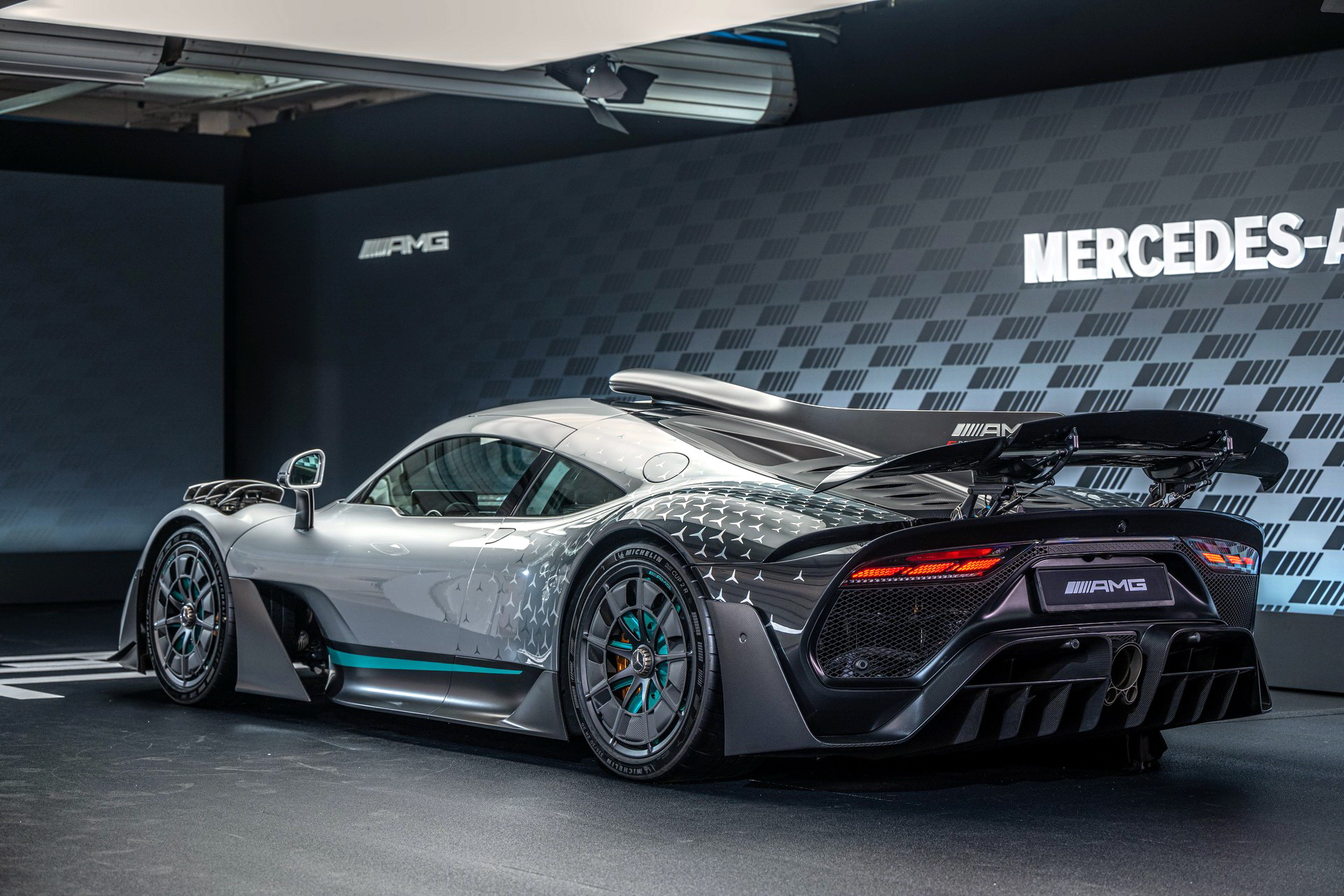 It is no secret that Mercedes-AMG had to overcome a lot of challenges in modifying a Formula 1 engine to work in a road car. During the lap, the altered 1.6-liter turbocharged V6 seems to be very rev happy and appears to deliver its power in a smooth and linear way. The seven-speed automated manual transmission also shifts through the gears very quickly and certainly seems more refined than the box of the Aston Martin Valkyrie.

As a reminder, the 1.6-liter turbocharged V6 of the Mercedes-AMG One delivers 566 hp and is joined by one electric motor on the crankshaft with an additional 161 hp, another motor integrated into the turbocharger that adds 121 hp, and two motors on the front axle with an extra 322 hp. This results in a combined 1,049 hp and allows the car to hit 200 km/h (124 mph) in 7 seconds and an electronically limited top speed of 219 mph (352 km/h).