While there’s been a lot of press about the upcoming EV tax credit that could go into law any minute, some forget that there’s already one on the books. The outgoing credit applies to more EVs than the one that will replace it and with that in mind, automakers like Rivian and Lucid, who will soon be ineligible, are trying to help their customers score the credit before it’s gone.

There are quite a number of new stipulations coming to fruition in the new credit. We’ve already covered the fact that it will ultimately require automakers who want to qualify to shift production towards North America and to US trade partners. One other stipulation is that high-end EVs won’t qualify anymore. For example, an EV pickup truck or SUV must cost less than $80,000. In addition, buyers themselves will need to be below a certain income threshold.

According to Autonews, Rivain and Lucid have come up with similar solutions that will allow their customers to benefit from the $7,500 tax credit currently on offer; lock in the purchase before the new bill is signed into law. “Buyers who have a ‘written binding contract’ to purchase a qualified EV before the Inflation Reduction Act becomes law will be able to apply under the current IRC 30D tax requirements,” Rivian said. 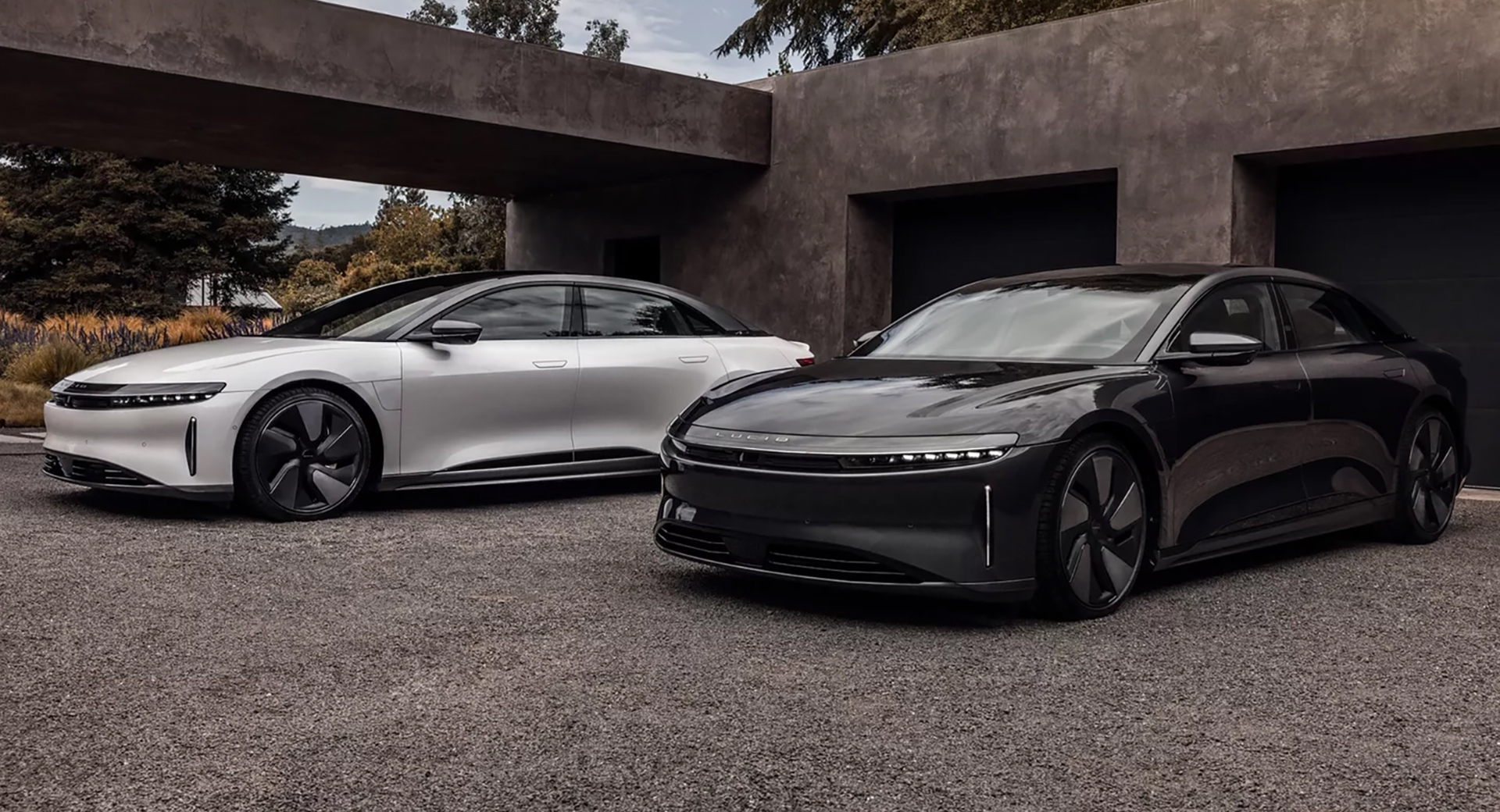 Lucid has emailed its reservation holders with the same general solution, lock in their purchase now and be assured of the credit in the future. That’s vital because every single Lucid Air, regardless of trim level or options, is priced well above the $55,000 threshold for the tax credit under the Inflation Reduction Act.

All of this is part of the new act that features a “transition rule” allowing specifically for those who are already under a binding agreement to get the credit despite the fact that the law will be different when they take delivery of the EV in question.

Interestingly enough, Fisker, which plans to begin production in Austria later this year, has been credited with figuring out this loophole. Since it’s built outside of the US it doesn’t qualify under the new act either. 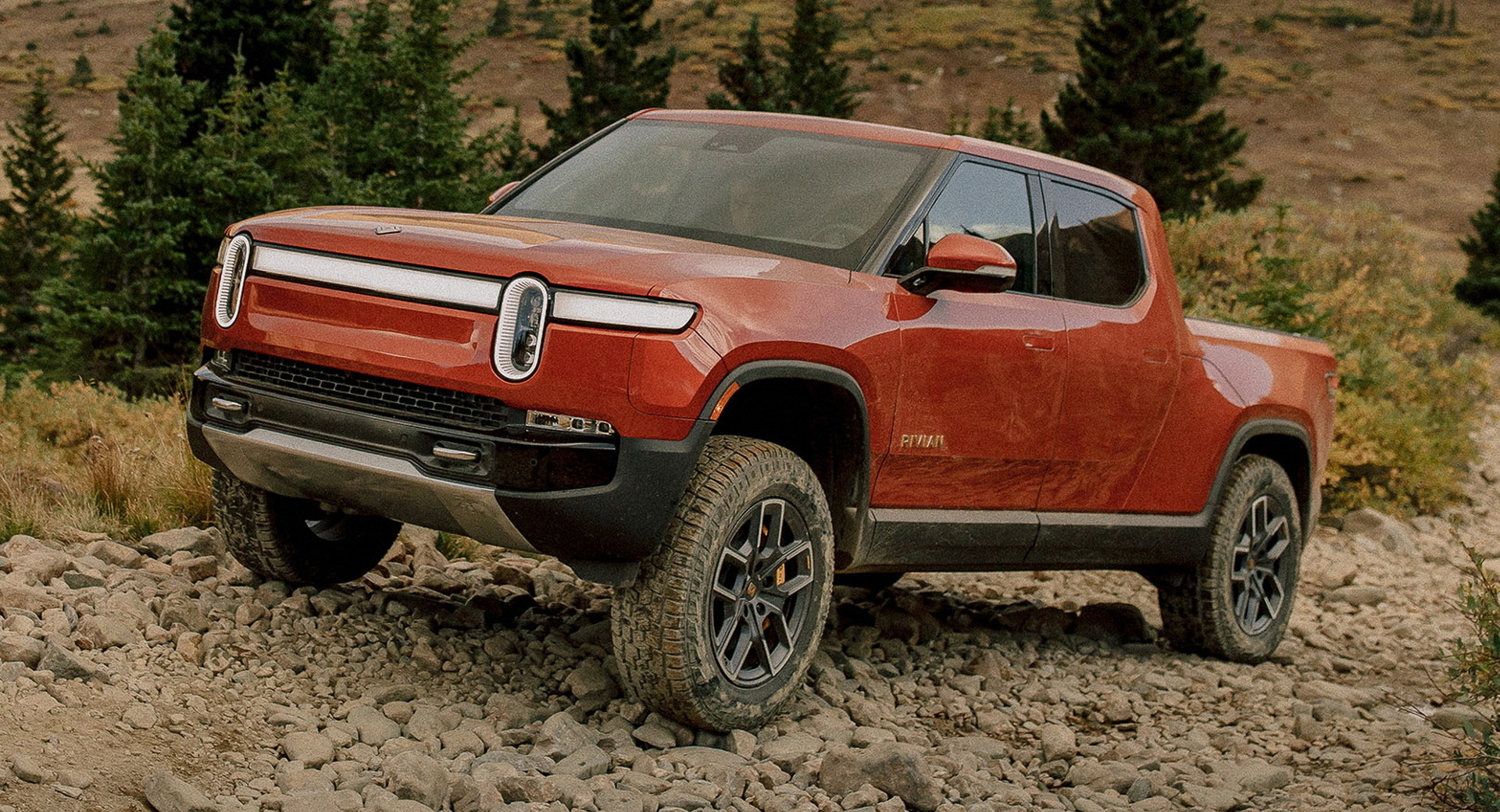