Scaling production is incredibly hard but Rivian is in that process right now. After delivering just 1,227 vehicles in the first quarter it more than tripled output in the second quarter. At the same time, the electric truck, SUV, and delivery van manufacturer has come under scrutiny with regard to how much cash it’s spending.

During the first quarter, Rivian’s operating expenses totaled more than $1 billion dollars. That’s more than double the $410 million it spent in the same time period last year so analysts will be watching closely as the brand’s Q2 earnings report comes out. Automotive News points out the balancing act taking place.

Zacks Equity Research is quoted as saying “Rising sales of battery-powered vehicles amid heightening climate concerns are expected to buoy Rivian’s second-quarter 2022 results… On the flip side, Rivian — being in the nascent stage of development — has been burning cash.” Of course, the brand has long had a cash-intensive short-term strategy. 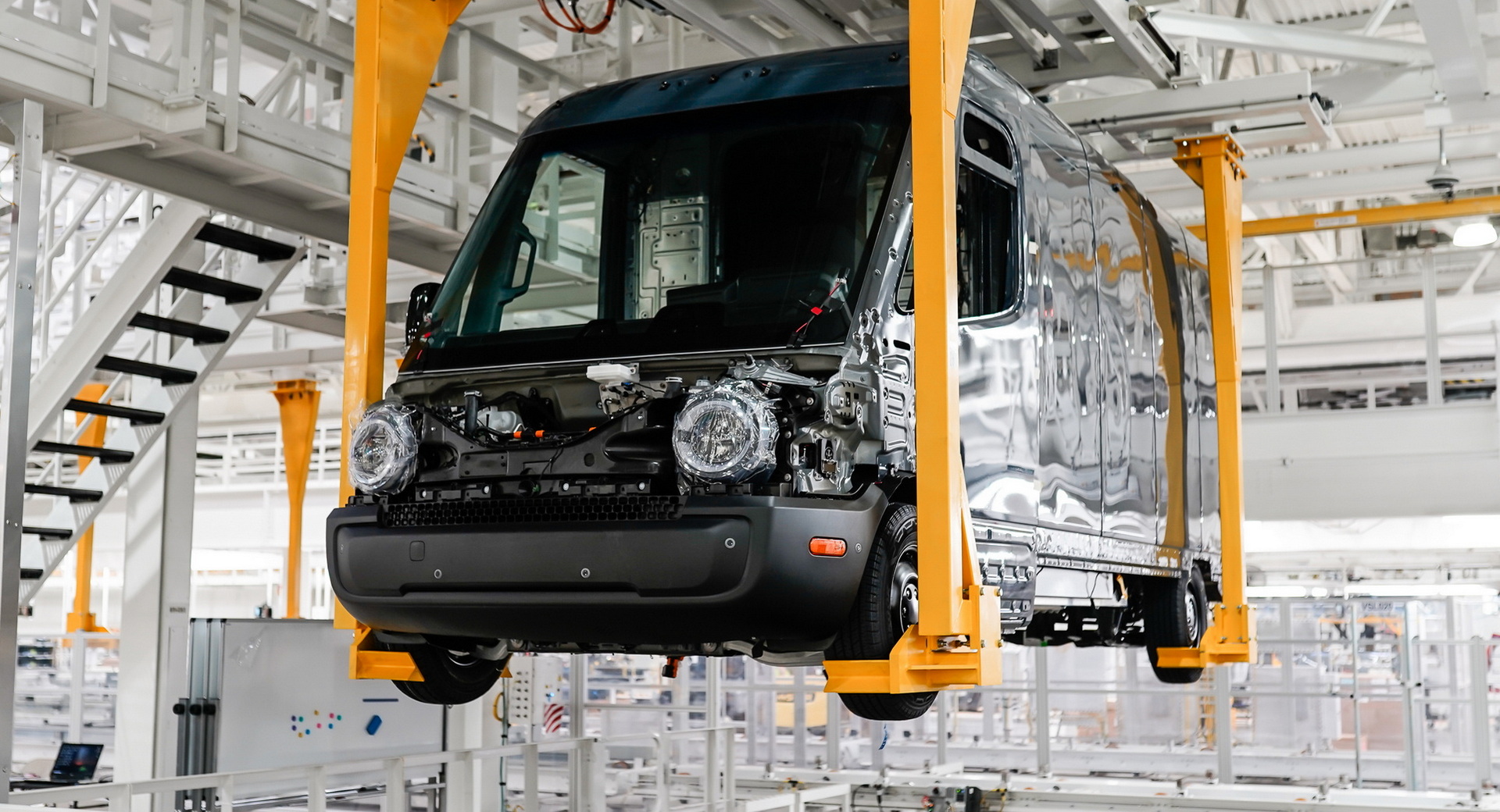 The company hopes that by spending more now it can save a lot more money later and that’ll be key as it reaches out for its 25,000 unit production goal this year. “Massive operating costs in the second quarter, stemming from advanced product development activities, are likely to have dented margins,” Zacks said.

“Also, high [capital expenditures] to support additional manufacturing capacity and infrastructure is likely to have clipped cash flows.” In total, Rivian has now assembled some 6,954 vehicles this year, 4,401 of which were completed during the second quarter. Deliveries now stand at 5,694 for the first half of 2022.

Hitting its production goal might be enough to instill confidence in both Wall Street and everyday consumers though. The entire automotive industry, big and small players alike, has been plagued with production issues, parts shortages, and inflation in recent years.

At the same time, Rivian is trying to cut costs where it can. Late last month it laid off six percent of its workforce in an effort to streamline future growth. It hopes to avoid additional financing but we’ll have to wait to see if it can accomplish that. Bloomberg Intelligence predicts that Rivian might burn somewhere in the neighborhood of $19 billion through 2024. It’ll need to deliver a lot of vehicles to keep up with that kind of spending. 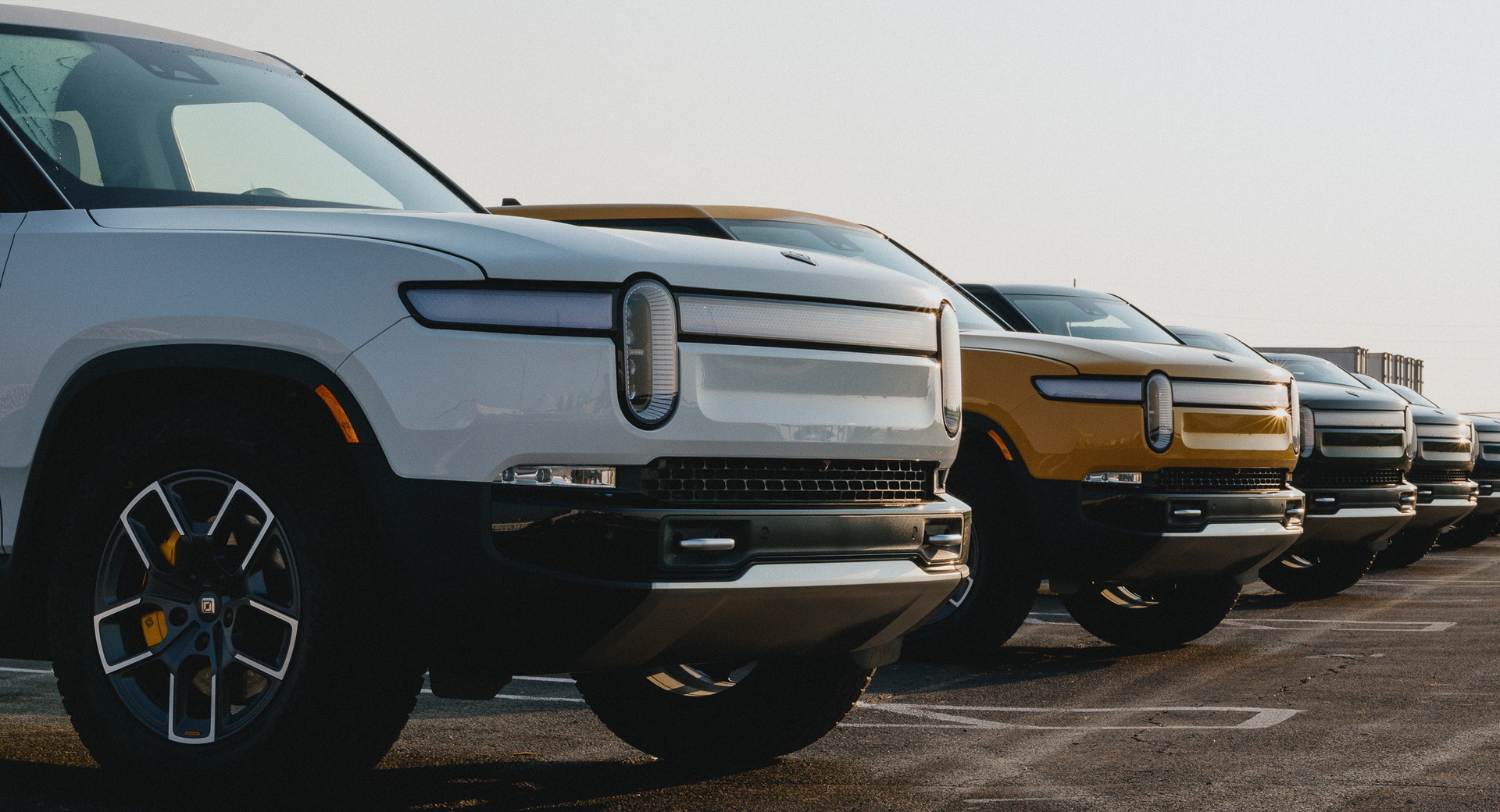