Rivian Removes The Explore Package For The R1T And R1S Completely

Rivian has had an up and down year that’s seen it burn through a lot of cash while more than doubling production. Now, in an effort to continue its output ramp up, it’s streamlining its build process by removing some options. That includes exchanging light wood for dark and discontinuing its Explorer package altogether.

The all-electric pickup and SUV maker has been working on streamlining its business model for some time including laying off six percent of its workforce earlier this year. Now, it hopes to make more deliveries more quickly with these new changes. The adjustments apply to both the R1T and the R1S according to the folks over at RivianOwnersForum.

The end of the Explorer package basically bumps the price of the base models by $5,000. Those affected will have 3 different options to choose from. They can either simply reconfigure their now more expensive and better-equipped Adventure package model, do nothing, or they can cancel their order altogether. 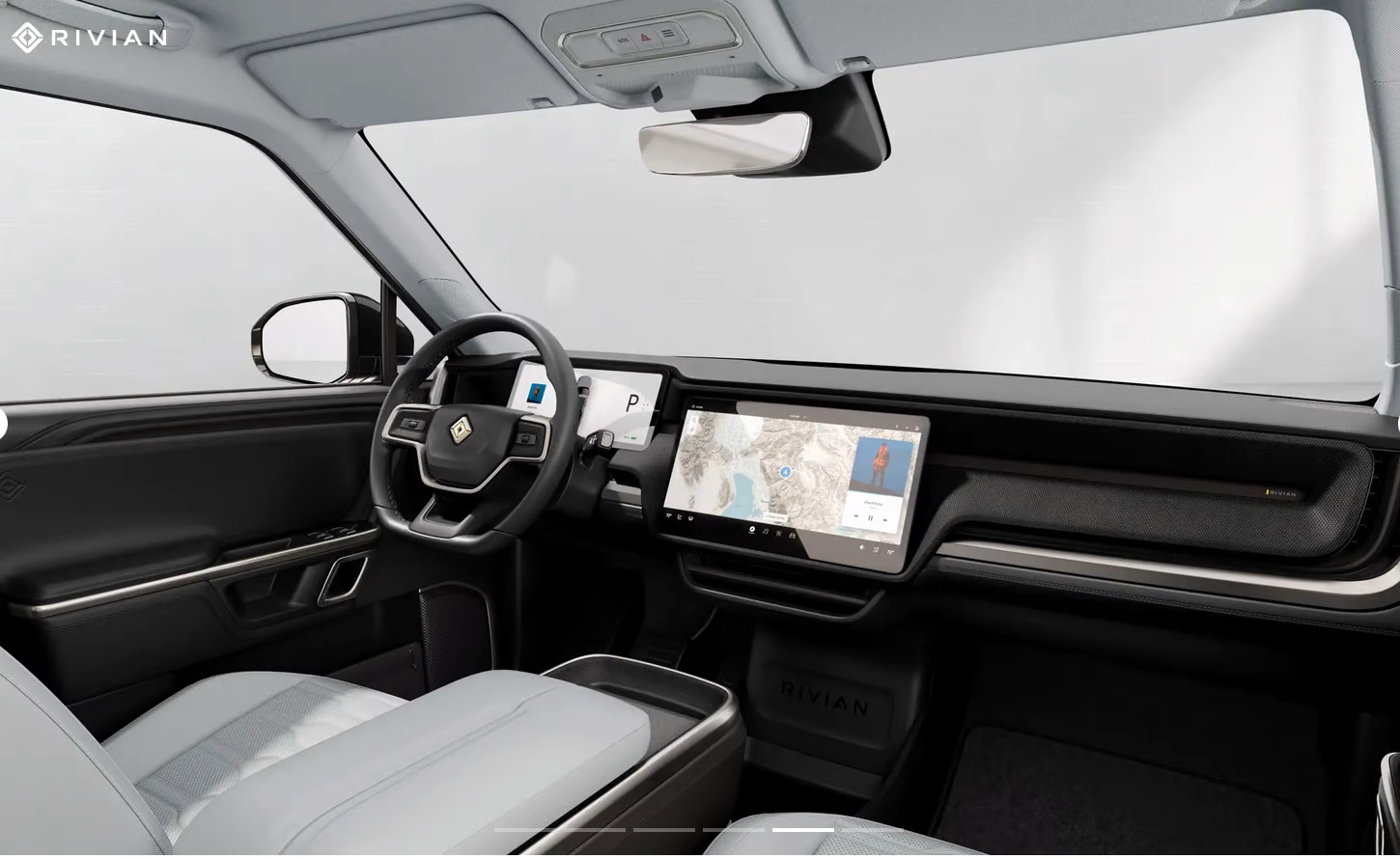 Should they choose the second option, do nothing, they’ll continue to remain in the system but their vehicle will be considered “unconfigured” so those buyers won’t have a delivery date nor will they have their order canceled until they choose to move forward.

Finally, those who cancel the order will get a full refund. At the same time, Rivian will save their information and order date so that they can prioritize such customers in the future should they return with a new order. Those who have signed a binding agreement already, perhaps to take advantage of the previous EV tax credit, will also get a full refund since that agreement was made with regard to a vehicle that Rivian no longer makes.

Additionally, customers waiting for the light-colored Ocean Coast interior option for their Rivian should see their delivery window pushed up in the near future. That’s because Rivian is swapping out its light-colored wood grain trim for a dark version that’s easier to source.

In addition, the brand says that in the future, a light-colored vegan leather instrument panel will be available for those with their hearts and minds set on such a color combination. Tony Caravano of Rivian itself details the changes in the video below.