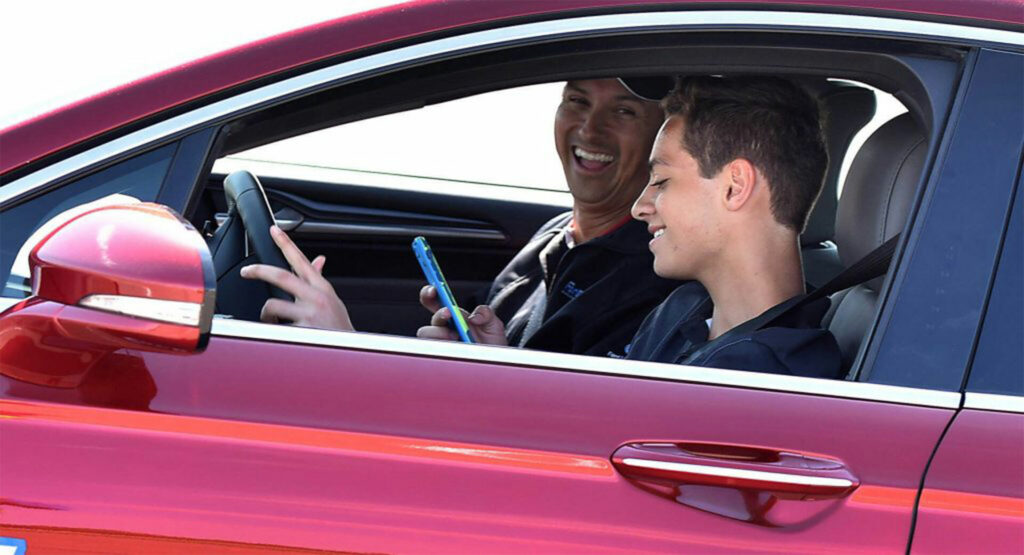 A handful of road safety experts in the Australian state of New South Wales claim that men should be banned from getting a driving license until they are 21.

The proposal has been made to the New South Wales government and asserts that more needs to be done to reduce road fatalities through an increased focus on young drivers, especially young men.

Emeritus professor and president of the Australiasian College of Road Safety, Ann Williamson, notes that drivers under the age of 25 in New South Wales account for almost 25 per cent of crashes, despite only accounting for 15 per cent of drivers in the state. She says that more needs to be done to reduce accidents by placing more restrictions on young motorists. 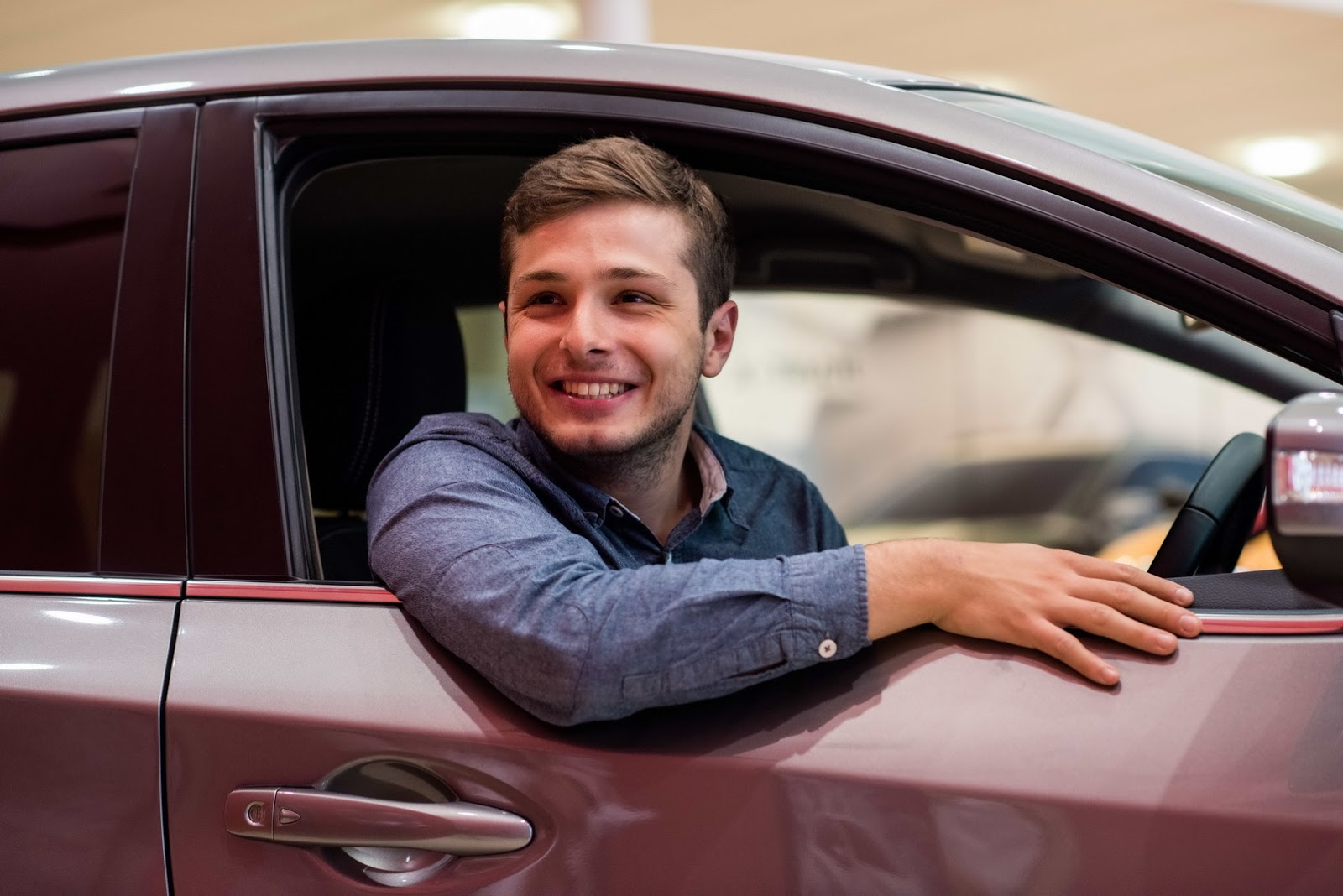 “The first six months of licensing, in particular, people are very vulnerable to crashes,” Williamson told The Guardian. “It’s not that the road authorities and the policy decision-makers aren’t aware and there are a number of restrictions on inexperienced and novice young drivers… but it’s not enough. It clearly isn’t enough.”

“Undoubtedly, some young novice drivers will be better than others. If we can identify those who perhaps are likely to be inherently more risky and limit their licensing, make that a little bit later,” Williamson added. “Young males, perhaps they should be 21 or 22, before they get their license. This is very controversial stuff but these are all things to think about.”

Professor Rebecca Ivers from the University of NSW and an expert on the prevention and management of injury believes a gendered approach should influence policies and regulations.

“Men are overrepresented in injury from pretty much the time that we can crawl,” Ivers said. “It’s no different with driving and I think we’re increasingly understanding that we do need to actually start putting a gender lens on that. They do tend to take more risks. We need to start saying ‘why is that and how do we do something about that?’”

There is no indication that the New South Wales government is seriously considering such a significant change to its licensing system. However, NSW premier Dominic Perrottet has sought advice on restricting how many passengers can be in a car with a young driver while they are on their restricted ‘P-plate’ license. 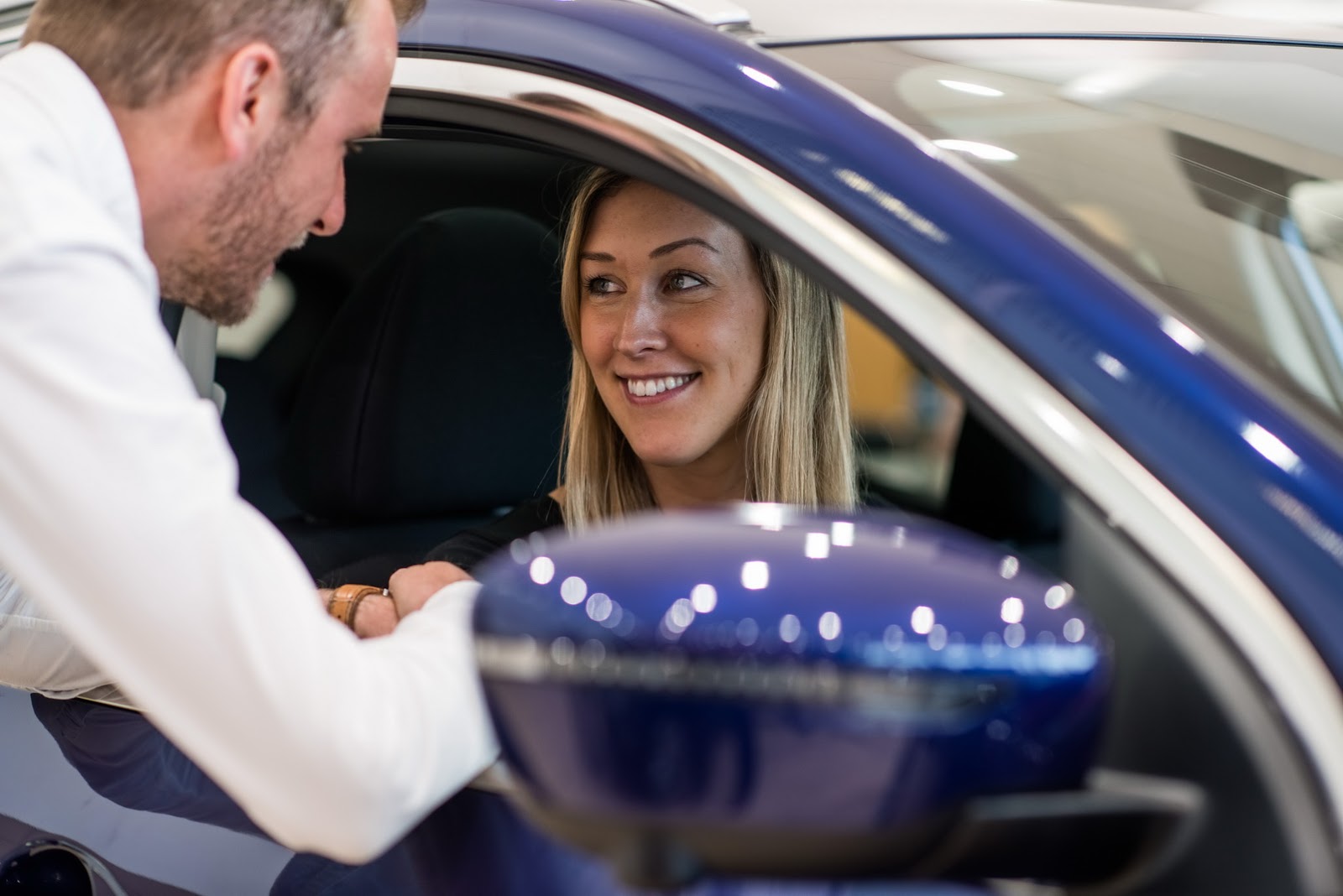