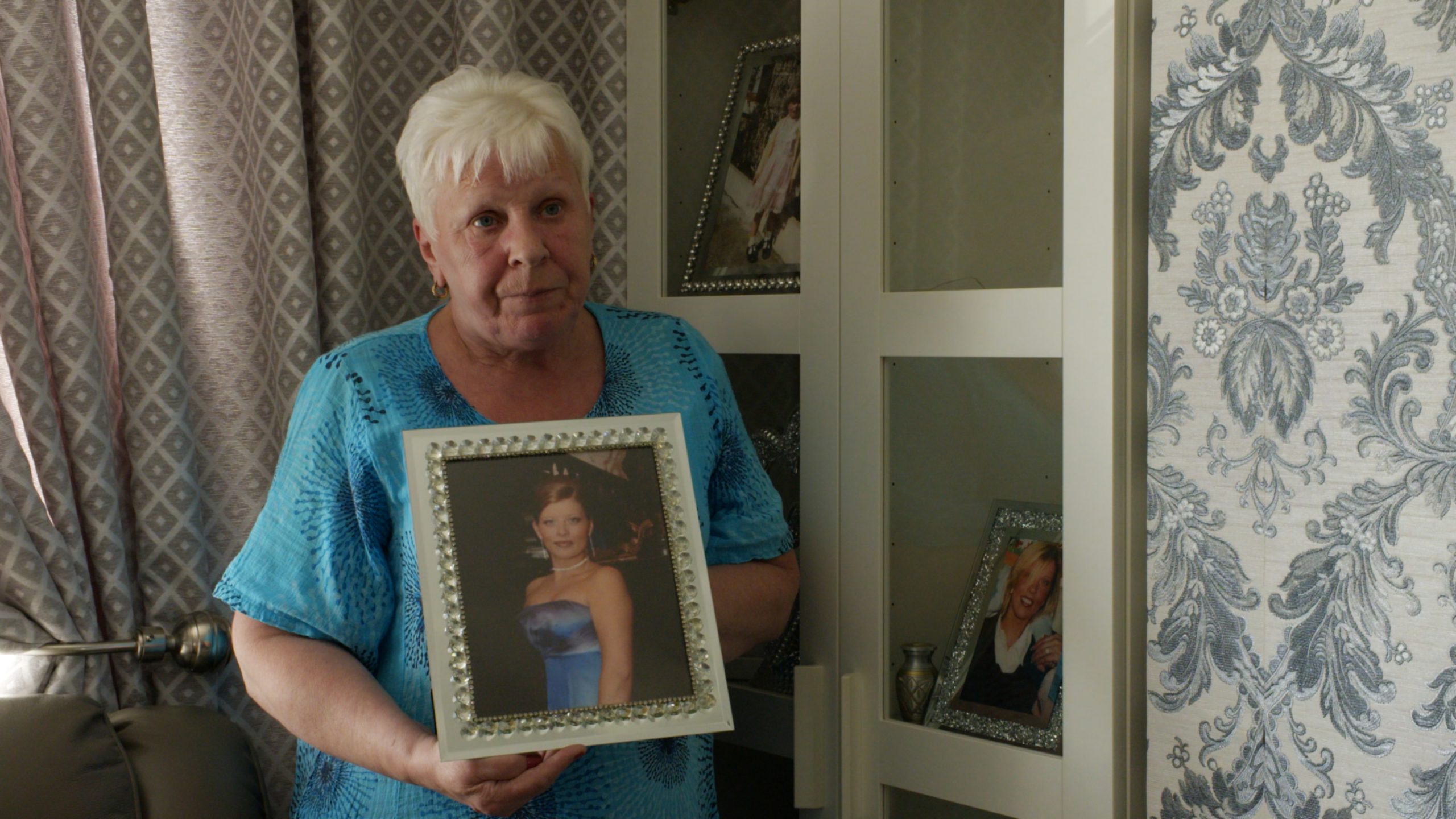 It’s not an easy topic to discuss. Even for veteran journalist Sarah O’Connor who has been reporting from the courts since 2004.

Sarah is leading a new three-part documentary, Until Death, on Virgin Media that will look at violence towards women, domestic abuse and femicide.

Since 1996, when Women’s Aid first began records, 249 women have been violently killed, with 55 per cent of these women being killed by a partner or ex.

Explaining why she wanted to front this heartbreaking series, Sarah tells VIP Magazine: “I was haunted by the patterns of abuse”. 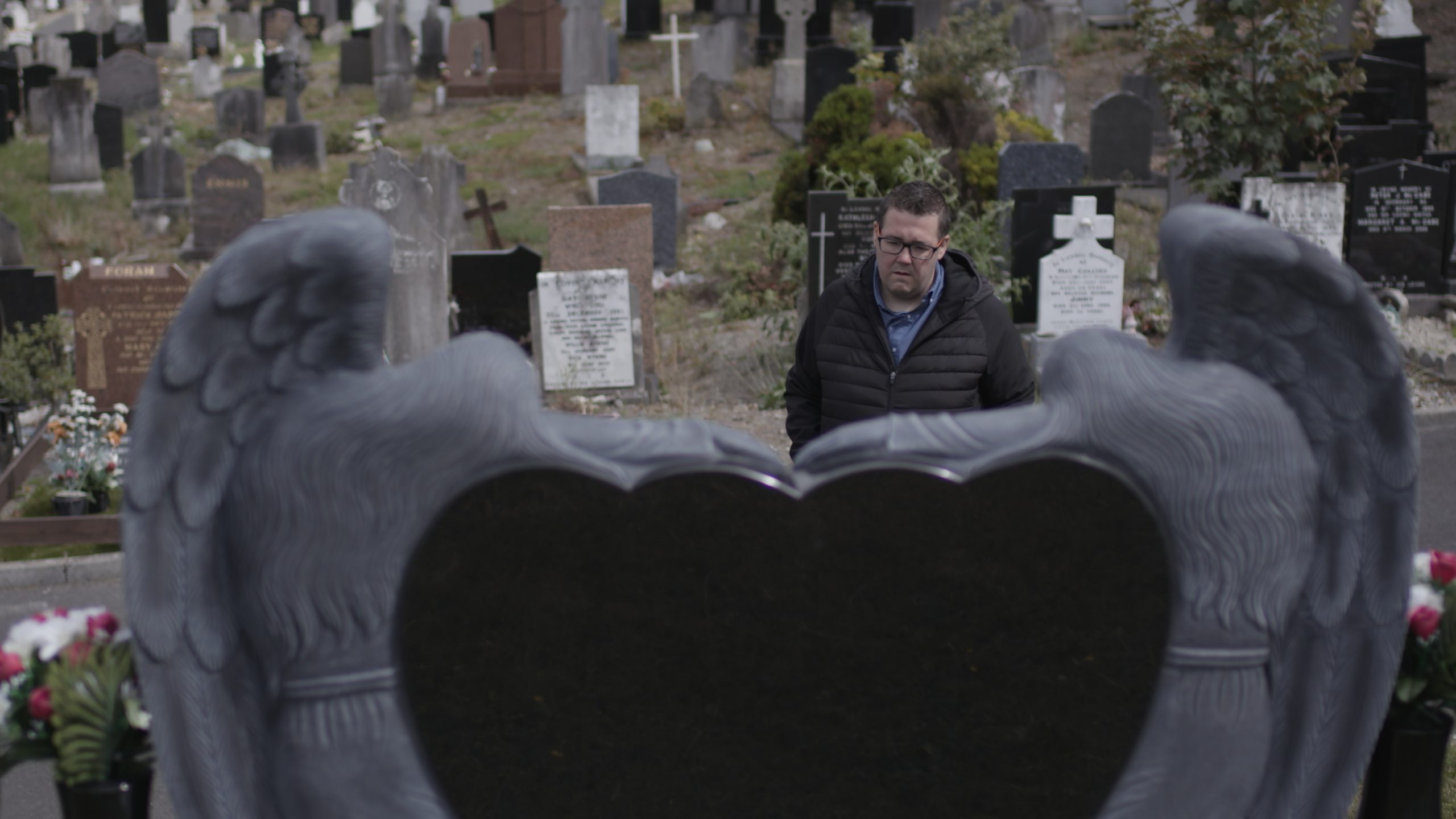 She goes on to say: “Hearing these stories, it makes me very angry and very sad. You’d be made of stone for that not to happen.”

“All the women killed had been threatened by their partners when they said they wanted to leave and I was so disturbed by the fact they went through such horrendous abuse in their relationships,” she explained of the cases she has been involved in.

Within the documentary, Sarah will be speaking to Jason Poole, whose sister Jennifer was killed by her ex-partner, as well as Sarah Hines’ mum Abina Ring who will speak about her daughter and grandchildren’s murders in 2010.

Although it will certainly be a tough watch, it will ultimately be an extremely important one. 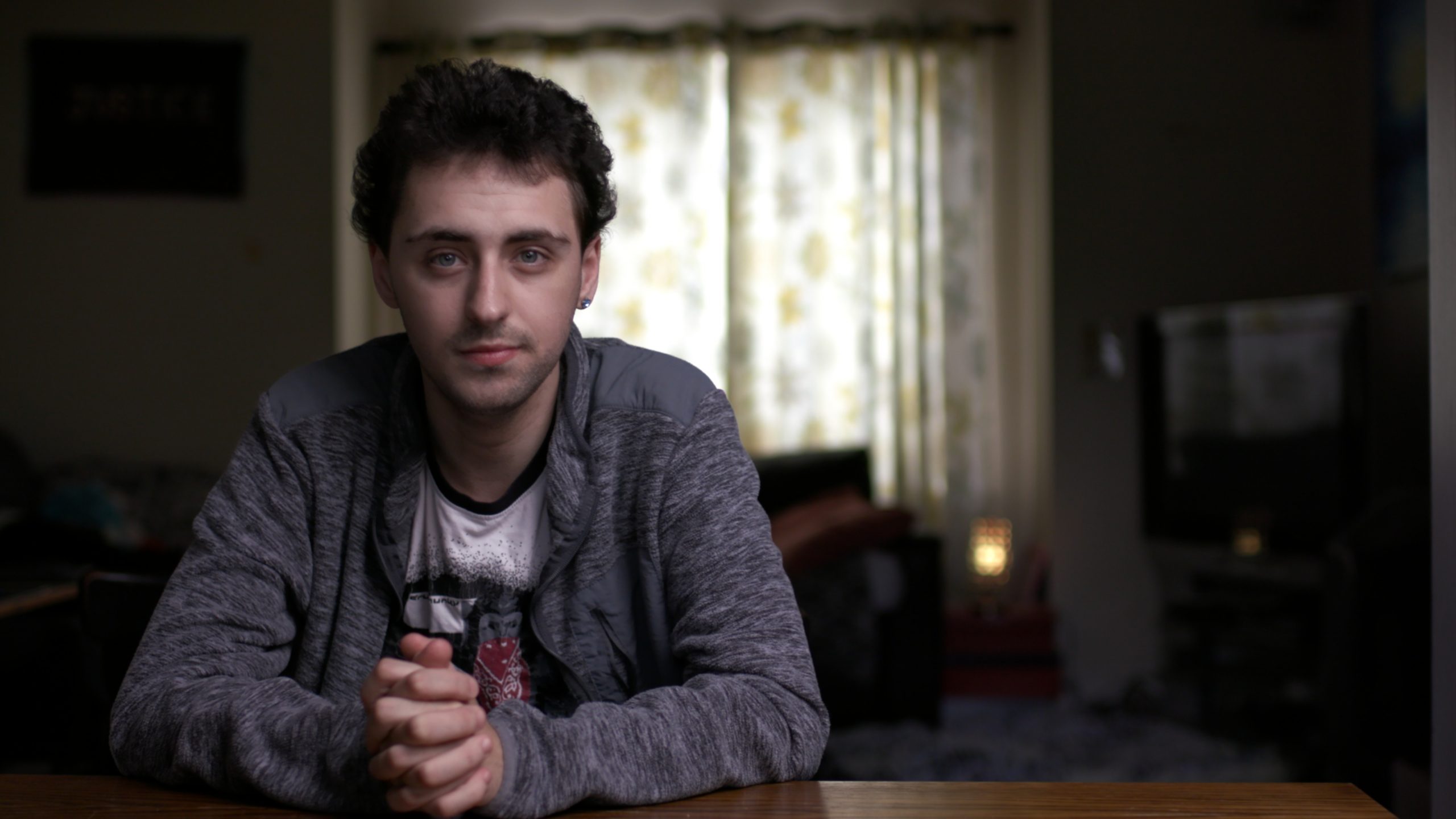 “I’m hoping this series will remove the stigma, that women will be greeted with open arms and see that it’s okay to just leave, you have a choice,” she explained, before adding that “more funding” is needed to help survivors.

Sarah recounts her experience speaking to women who have escaped physically abusive relationships, with one woman telling the journalist that her ex-partner slammed her head off a bar while they were in the pub.

However, she is quick to point out that not all abusive relationships are physically abusive.

“It’s so important to know what gaslighting is, to recognise these things as red flags. Violence doesn’t always have to be physical and around 20 per cent of femicide cases have no violence at all before the murder,” she tells us.

Until Death will air on Virgin Media later this autumn