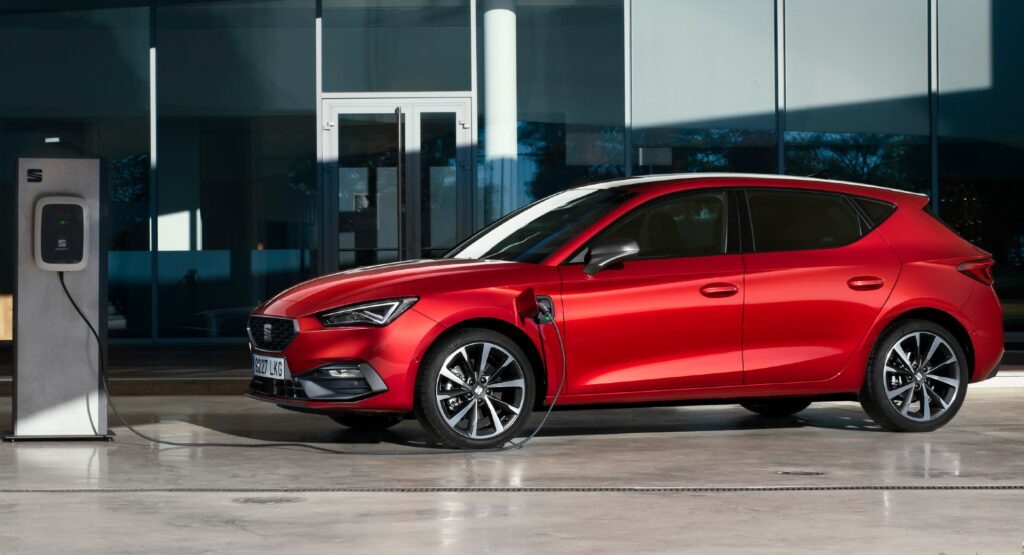 Unlike Cupra, which is rapidly electrifying its range, Seat has no EVs in its current lineup, which is limited to plug-in hybrids. While Seat-branded EVs are not a priority at the moment, the Spanish automaker could get an EV range in the future when development costs go down.

Despite having access to VW Group’s MEB architecture, Seat hasn’t used it yet, with its sole BEV being the now-discontinued Mii Electric. Cupra on the other hand is already offering the Born compact hatchback which will be followed by the Tavascan SUV in 2024 and the UrbanRevel crossover/supermini in 2025. In fact, two of those models were initially planned to be offered by Seat but the VW Group’s board made the decision to go for the sportier and more premium Cupra brand instead.

When asked about Seat’s electrification plans, R&D boss Werner Tietz told Autocar: “For now, electrification is still a little bit expensive. We think we have to concentrate on electrifying Cupra, and when the prices for the components go down – batteries and ‘e-machines’ are cheaper – then we can discuss and consider talking about Seat again”.

Tietz defended the strategic decision to prioritize Cupra at this point saying that Seat has a brand-new Leon, which was unveiled in 2020, alongside the recently facelifted Ibiza supermini and Arona B-SUV. The rest of the Seat lineup includes the Ateca (facelifted in 2020) and the Tarraco (unveiled in 2018) SUVs. 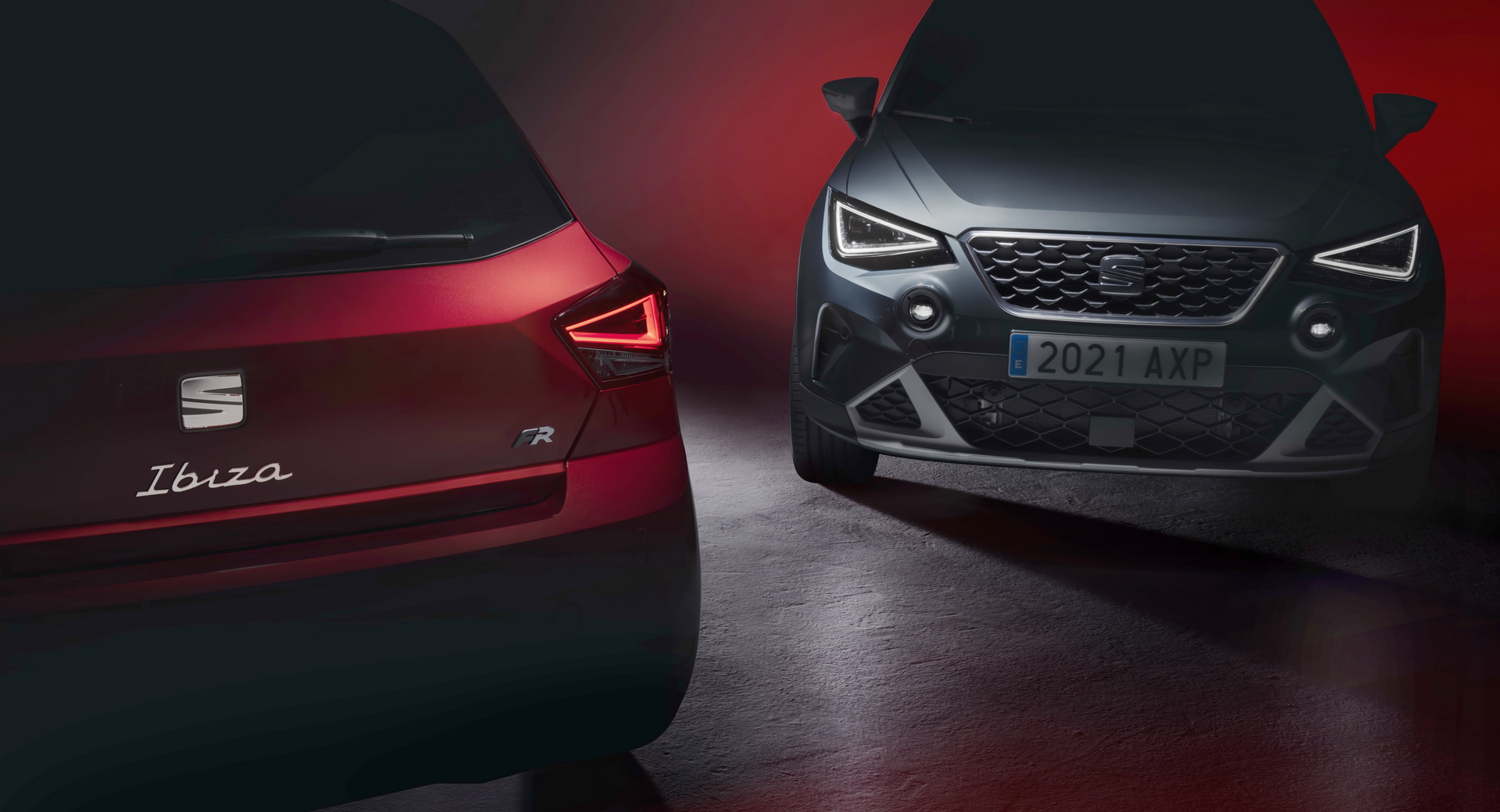 Seat’s R&D boss also said that Cupra could not replace Seat as the two companies have a different clientele. He mentioned that the overlap between Seat and Cupra customers is only 10-15 percent, while there is “nearly no overlap” with other brands from the VW Group.

Last year, there were reports that Seat and Cupra will be sharing fewer models in the future, increasing the differentiation between them. Still, both brands are sourcing their components from VW Group’s parts bin, which makes mechanically-related models inevitable, although part-sharing will not come to the extent of the existing Seat/Cupra Leon or Ateca.

With Europe getting ready for an ICE sales ban in the 2030s, Seat will inevitably have to go electric at some point in the coming years, as the current models will move towards the end of their lifecycle and the competition in Europe joins the electrification race. 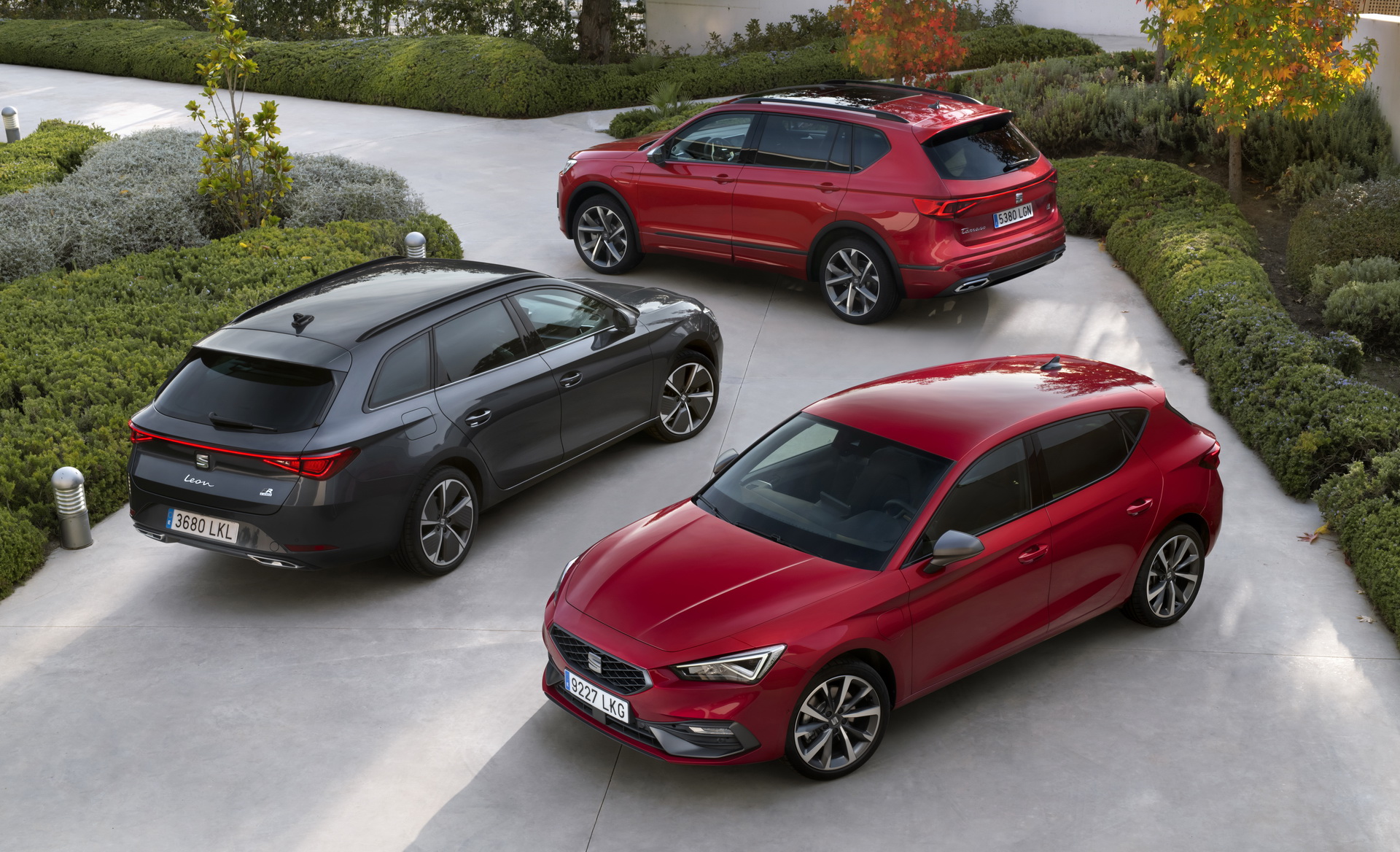