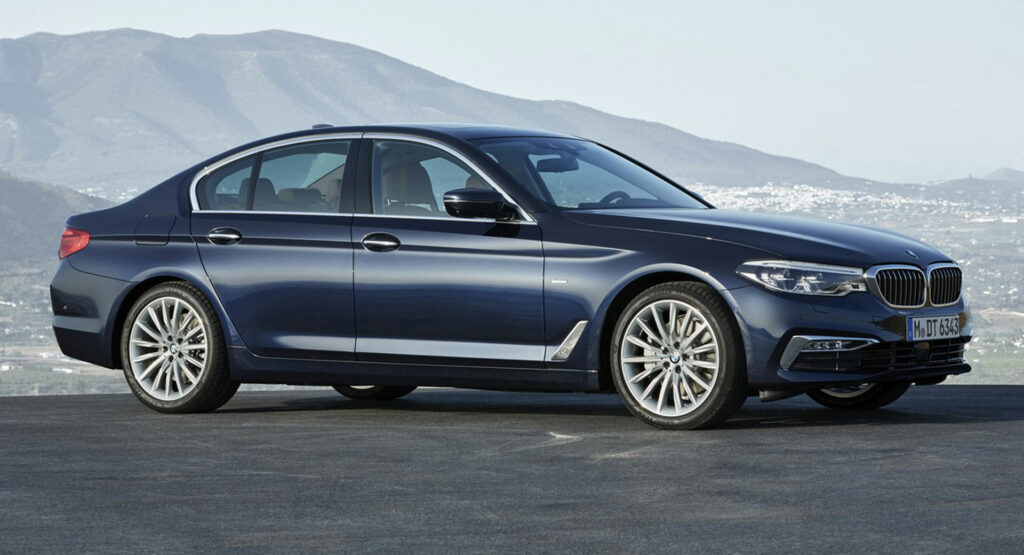 BMW has issued a recall for 298 2018 540d xDrive models in the United States because of a fire risk.

A recall notice issued with the National Highway Traffic Safety Administration (NHTSA) reveals that it is possible for an internal leak to start within the EGR cooler. If an internal coolant leak were to occur during vehicle operation, BMW says the fluid could mix with normal diesel engine soot/sediment and that in combination with the high temperatures of the EGR module, this could result in smoldering particles, the melting of the intake manifold, and trigger a fire.

Impacted 2018 BMW 540d xDrive models were manufactured between October 9, 2017 and June 25, 2018. BMW is not aware of any accidents of injuries related to the issue and is conducting a voluntary safety recall in an abundance of caution.

To resolve the issue, BMW will replace the EGR module and the intake manifold will be checked and replaced if necessary. Owners who have replaced the EGR cooler at their own expense prior to the recall may be eligible for compensation.

The German car manufacturer notified dealerships of the recall on August 10 and will begin to notify owners on October 3, instructing them to take their vehicle to an authorized BMW center for the repairs. 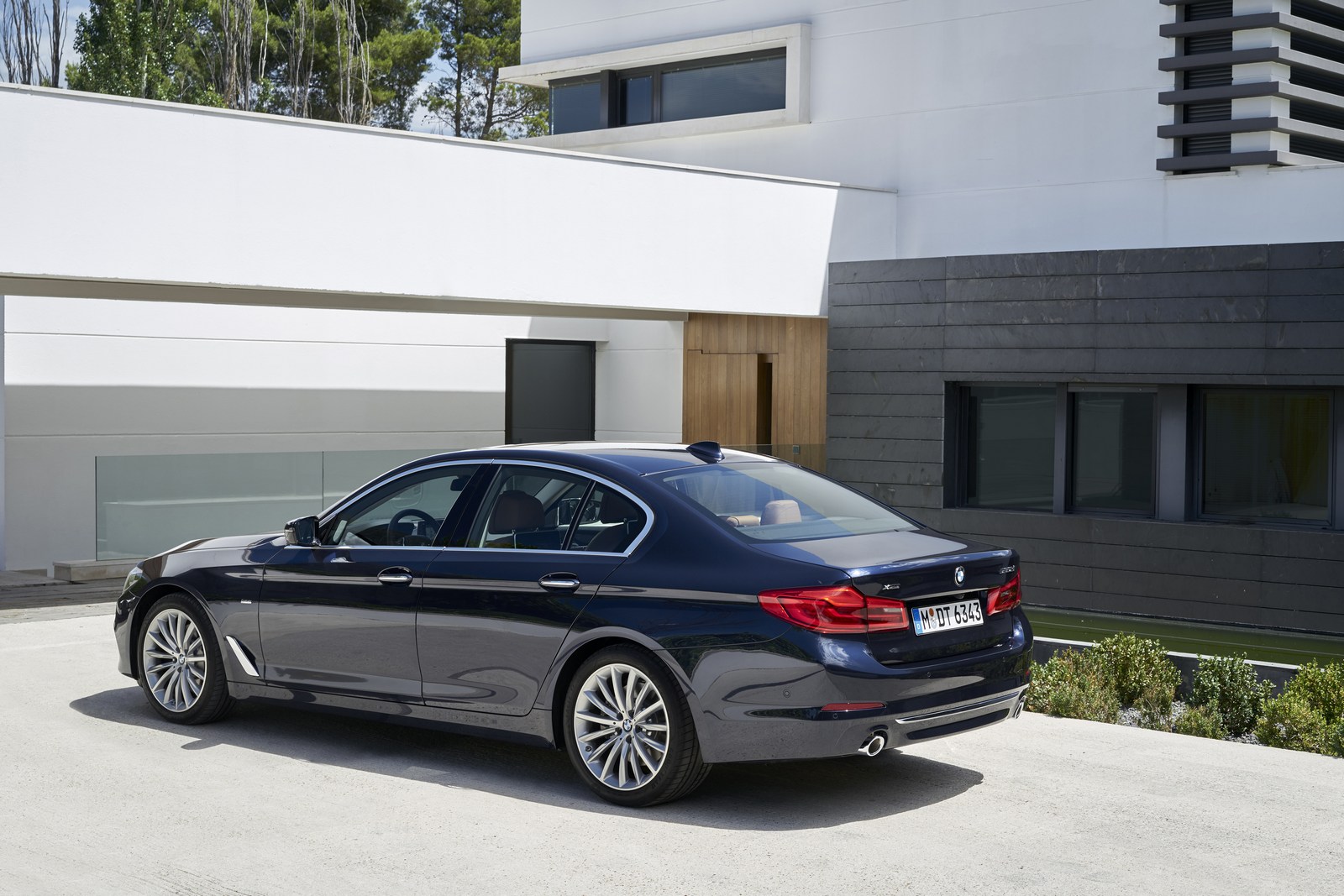