The city of Boston says it’s cracking down on about a dozen parking enforcement officers who are accused of having written fake parking tickets in order to make it appear as if they were working.

Chief of Streets Jascha Franklin-Hodge told the Boston Herald that he has “clear evidence” of misconduct by six officers and that another six are under investigation. The scam involved officers giving tickets either to vehicles whose license plates didn’t exist or to commercial trucking operators.

The parking tickets then either bounced back or were handled by companies that have a deal with the city to pay off multiple fines in bulk at the end of the month and were therefore unlikely to notice an extra one or two. The officers were smart enough not to issue bad tickets to individuals, who would have been likely to notice and complain about an erroneous citation.

Moreover, if you got a paper ticket, it was likely issued in earnest because, ultimately, the fake fines appear to have been a way for the parking enforcement officers to get off work. That is, they issued the false violations in order to make it appear like they were working, even though they were skiving off.

That may have led to their downfall, though, because the Boston Transportation Department’s vehicles are equipped with GPS devices, making it easy to check if the officers were in the vicinity of a ticket when it was issued. The investigation began in 2021 when a shipping company came to the city with concerns saying that several of its trucks had been issued big fines in places they had never been, prompting the investigation.

“This breach of trust is unacceptable,” said mayor Michelle Wu. “I’m grateful for the swift action taken by Chief Franklin-Hodge and his team, alongside BPD, once they were made aware of this issue. We will work diligently to hold those responsible accountable.”

Franklin-Hodge said the city isn’t aware if the enforcement officers coordinated their efforts but has referred its findings to the Boston Police Department, which is investigating. Of the six officers against whom the city says it has “clear evidence,” five have either retired or resigned since the investigation began. The one remaining officer is on unpaid leave pending a hearing in the coming days. 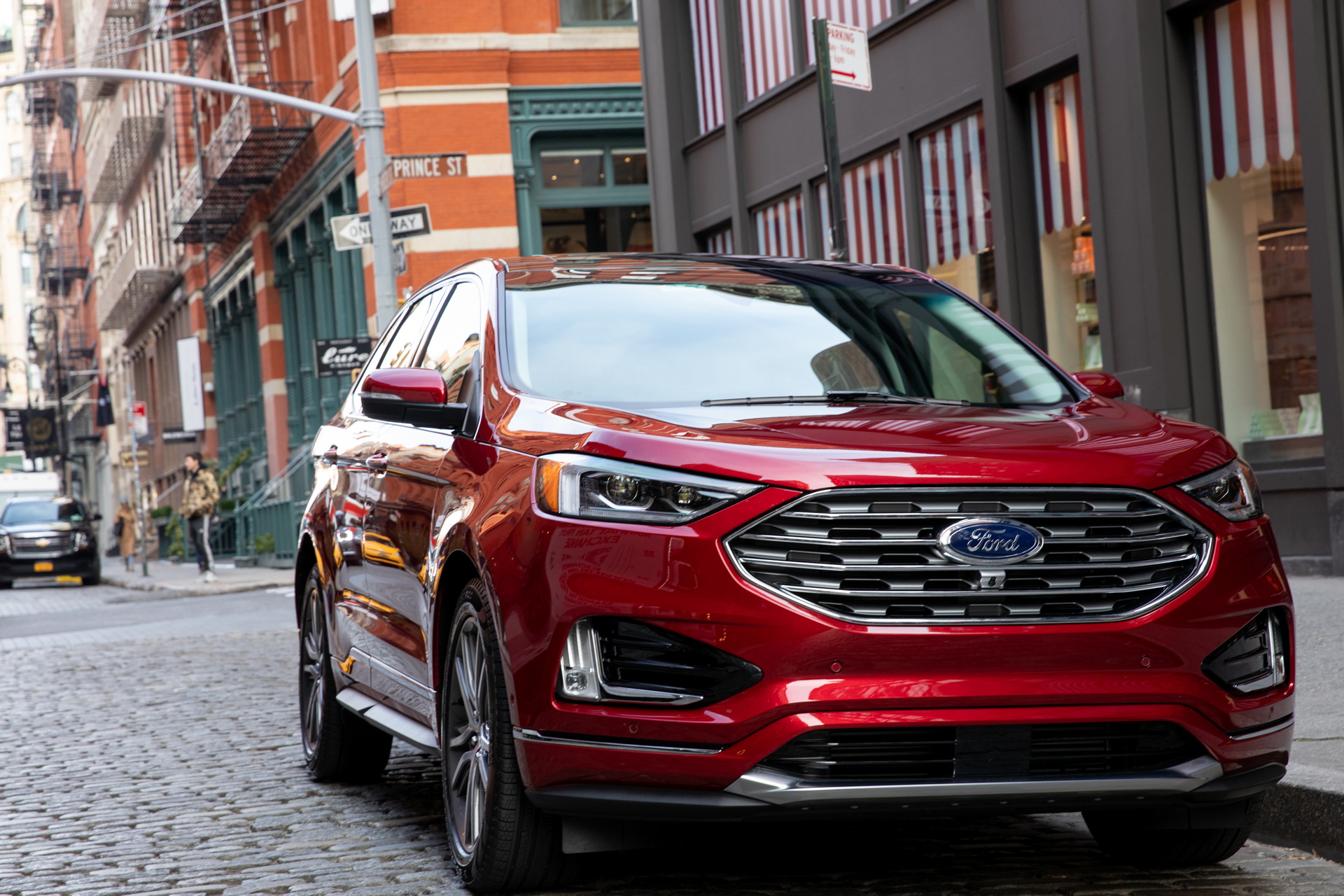