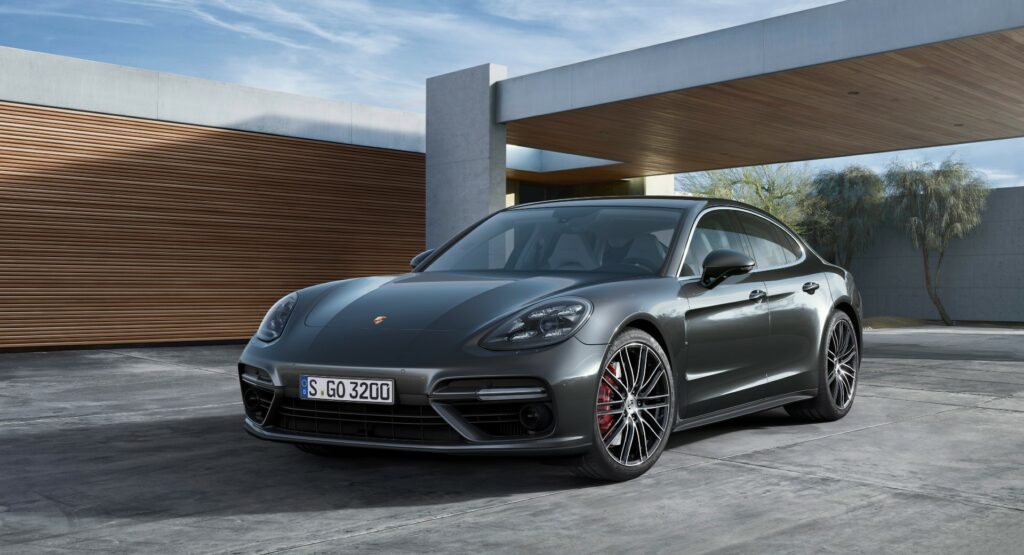 At some point during its life cycle, each model will be either updated or replaced. Quite often, those updates aren’t very revolutionary, as was the case with the all-new Mercedes-Benz GLC.

Other times, automakers completely revamp the styling in a dramatic and spectacular way. The new C8 Corvette is a great example of such a big improvement compared to its predecessor. Another example is a car like the 1979 Ford Mustang that kicked off the Fox body style.

Not only was that a bold decision that broke away from the previous car but it’s been a long-standing fan favorite since it came on the scene. It isn’t the only Mustang that completely broke the mold and started a new styling trend either.

Read Also: Ford’s Mystery Teaser Is A Black Package For The Mustang That It Wants You To Name 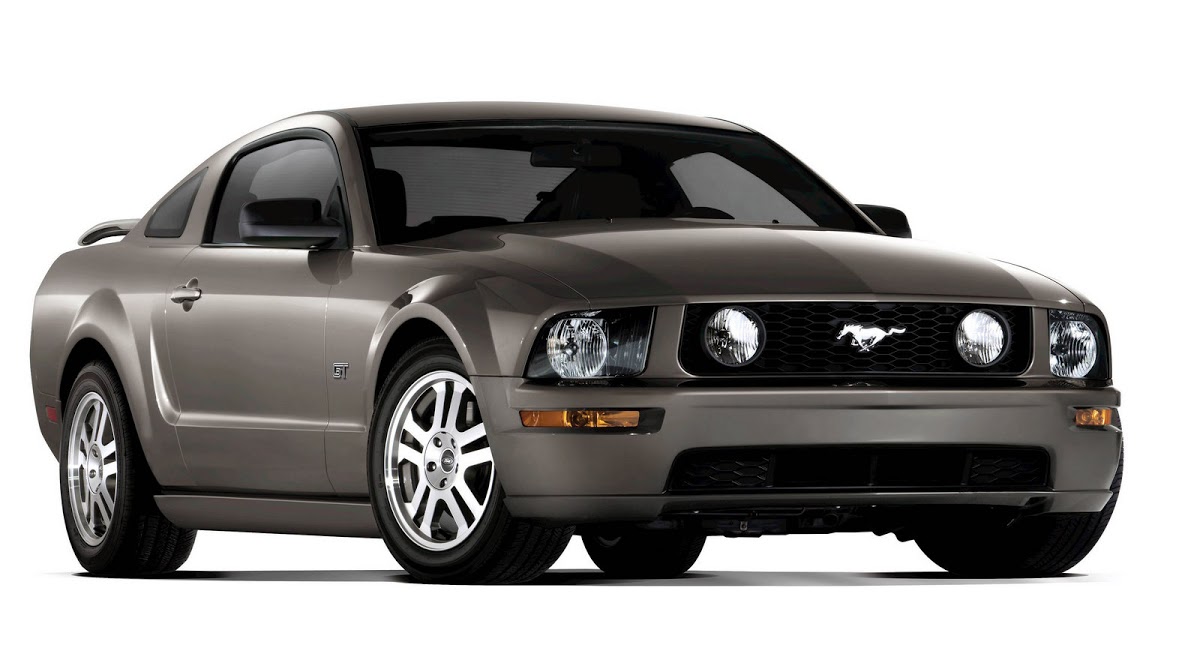 The 2005 Mustang was a retro-themed pony car and it looked nothing like the car it followed. That sports car signaled a huge change and a bright future for the Mustang that continues today. It’s not just Ford that’s pulled this off though.

Pretty much everyone seemed to hate the styling of the original Porsche Panamera. That hasn’t been the case since the very first major update occurred in 2017. Since then it’s looked like the longer, more practical 911 sibling that it’s supposed to be.

Speaking of Porsche, the 911 997 also made a very positive impact on fans. Of course, some of that has to do with the fact that pretty much everyone hated the 996 with its ‘scrambled egg’ headlights.

Perhaps a car like the Maserati GranTurismo deserves some credit too. The gorgeous-looking grand tourer replaced the Coupe, and the styling of those two sports cars couldn’t be much different. Moreover, it’s clear to see the influence that the design of the GranTurismo has had on the rest of the modern Maserati lineup.

So what are we missing? Which vehicles arrived on the scene and put the previous generation to utter shame regarding styling? Let us know in the comments below. 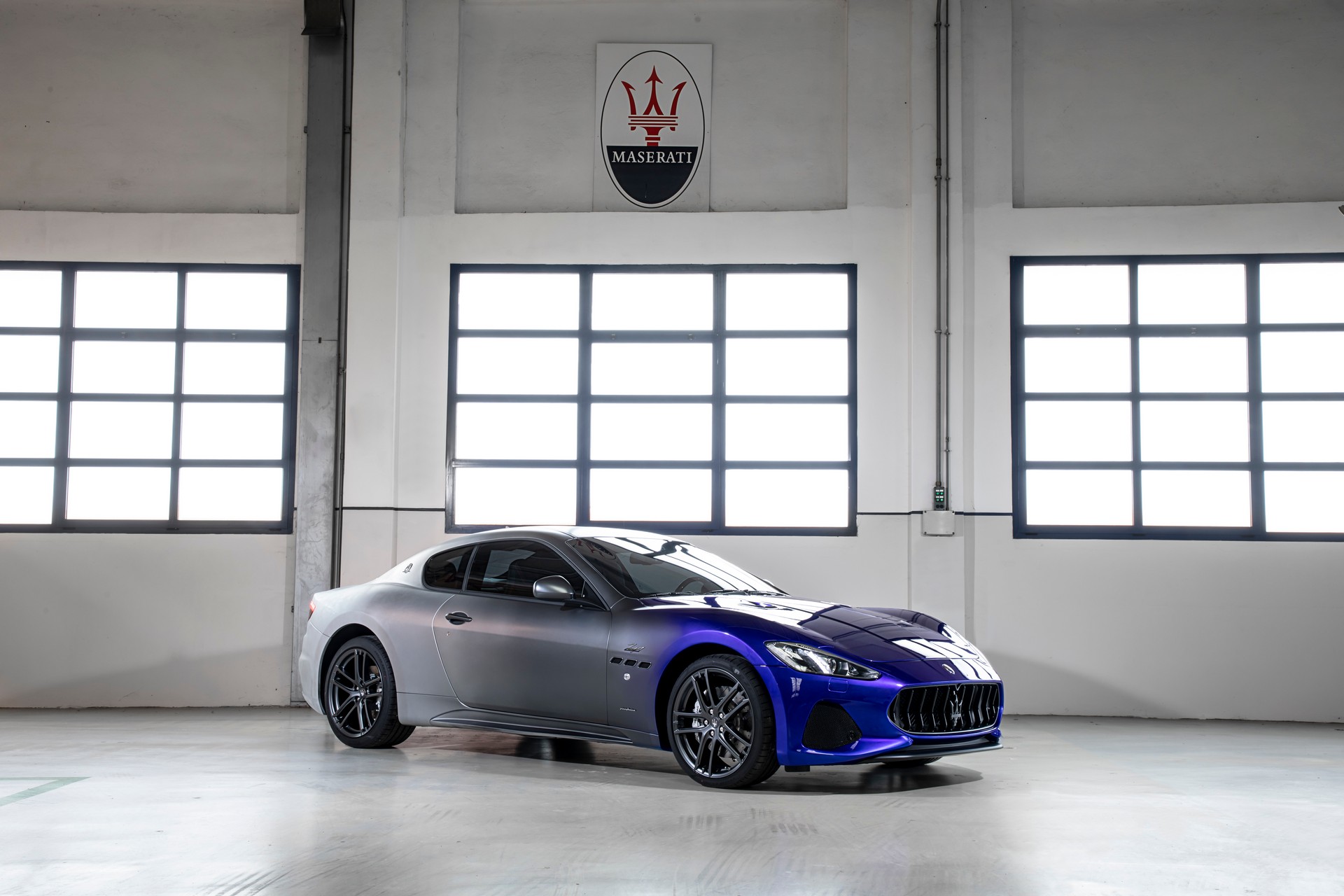