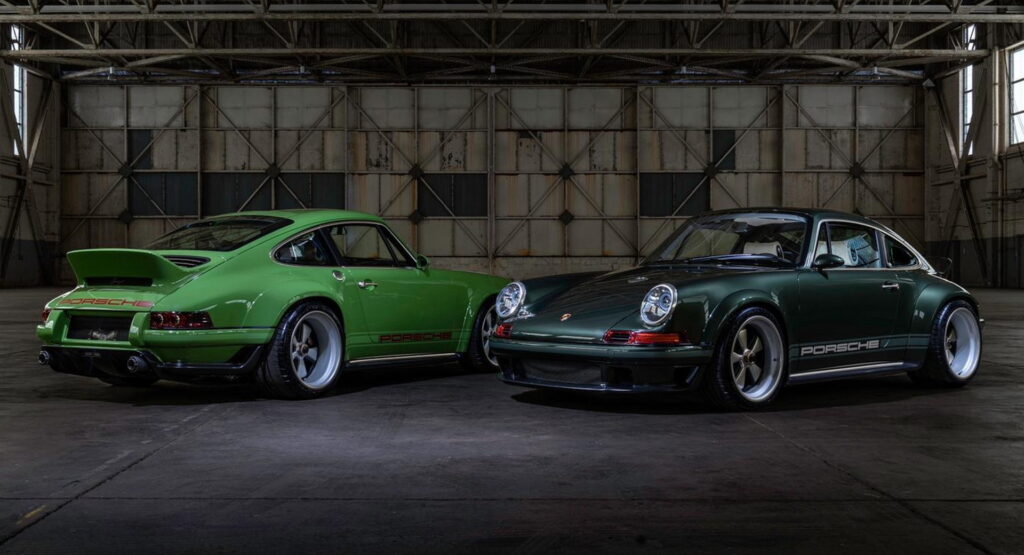 The original Singer 911 “Classic” that is based on the 964 generation Porsche 911 and has long been the tuning house’s signature model is no longer available to order. That’s according to Rob Dickinson, the brand’s founder, who spoke with Top Gear recently.

“We’ve actually stopped taking orders for ‘Classic’,” he told the outlet. “We’ve capped it to about 450 [cars]. We’ve got a lot of Turbos to build! I’d love to say there’s a master plan… there isn’t really a master plan. There wasn’t a master plan 12 years ago when we started, we’re kind of making it up as we go along.” 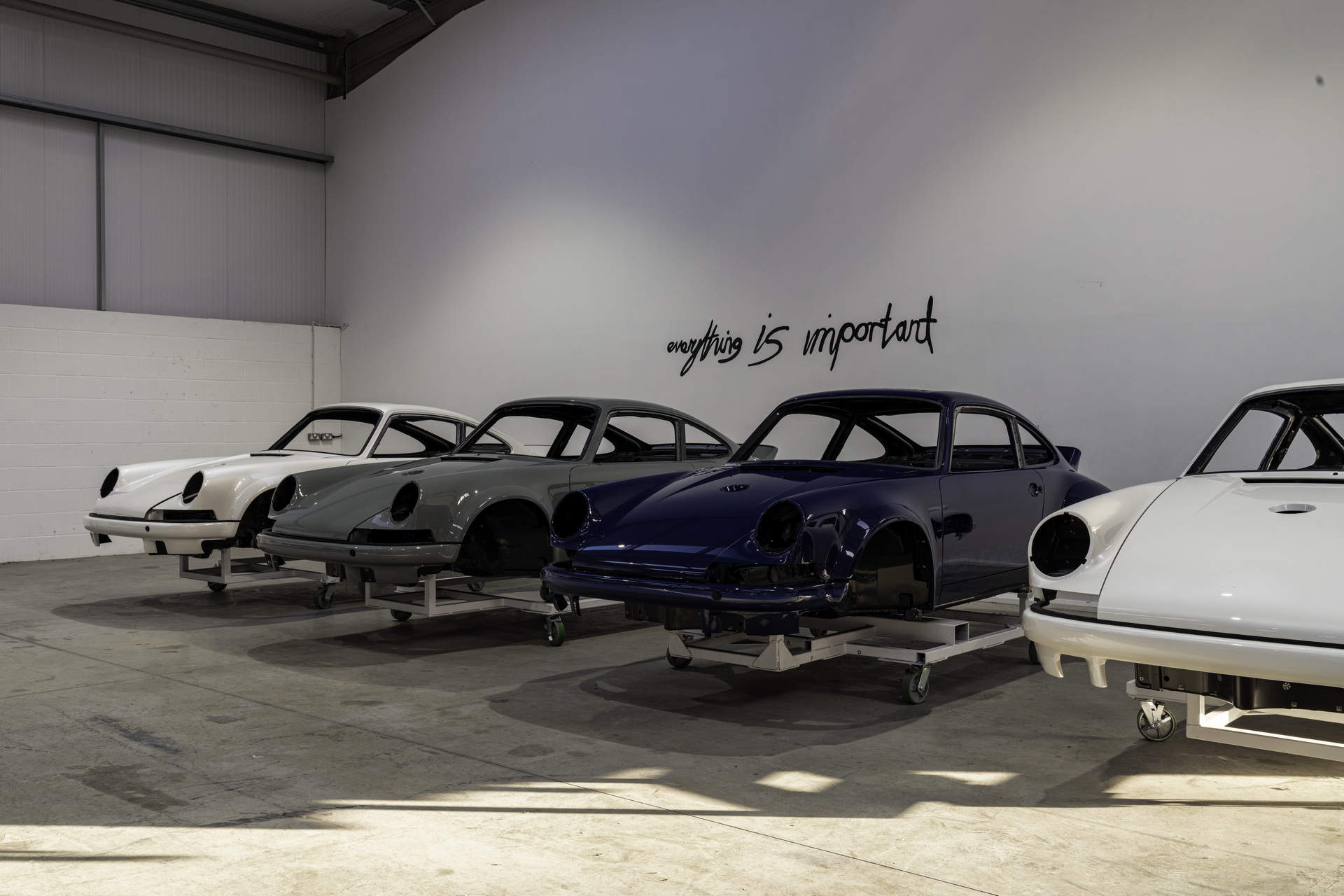 “We’re just trying to be respectful to the guys that are buying the cars,” he said. “We want to maintain the values of the cars if they change hands afterwards, of course, which I think has more to do with the perception of Singer as a ‘brand’ over and above the quality of the cars.”

Now a mainstay in the Porsche tuning world, Singer has to grow up a little bit. Although Dickinson said he is “desperately” trying to hang onto the company’s “rock ‘n’ roll culture,” he has to pay attention to the brand’s perception and its value.

“It’s a balance,” he said. “I don’t know whether 450 is the right number. We’ve just moved into this mega new building in Torrance, California. Everything is under one roof for the first time, and we’re getting a sense of putting some proper process into the building of the cars, and then we’ll see.”

That also means that the development of its air-cooled flat-six has come to an end. Dickinson says he thinks the company has taken as far as it can go. But that’s not the end of the fun for Singer Vehicle Design.

“It’s time to have a go at turbocharging – synonymous with Porsche in so many ways. To do a refined car, really chase the NVH and make the car – dare I say it – luxurious and something that made you feel super good as well as being fast and super refined was another challenge for us after the DLS and the Classic, which we’ve been doing for 12 years.”

Already previewed with the Singer Turbo study, he called the engine in that “an absolute frickin’ monster” with “shocking levels of torque.” He admitted that in the fine-tuning process, they’ll have to “turn it down a little bit.” As it stands, the engine experiences no turbo lag, though that might not always be the case.

“Turbo lag’s always been a conversation with 930 Turbos,” Dickinson said. “This engine [in the Turbo Study] has no lag at all. Nothing. We could introduce some lag – count three seconds, and then it comes, which we might do for a bit of fun.”

The fine-tuning process will begin in the next few months, Dickinson noted. 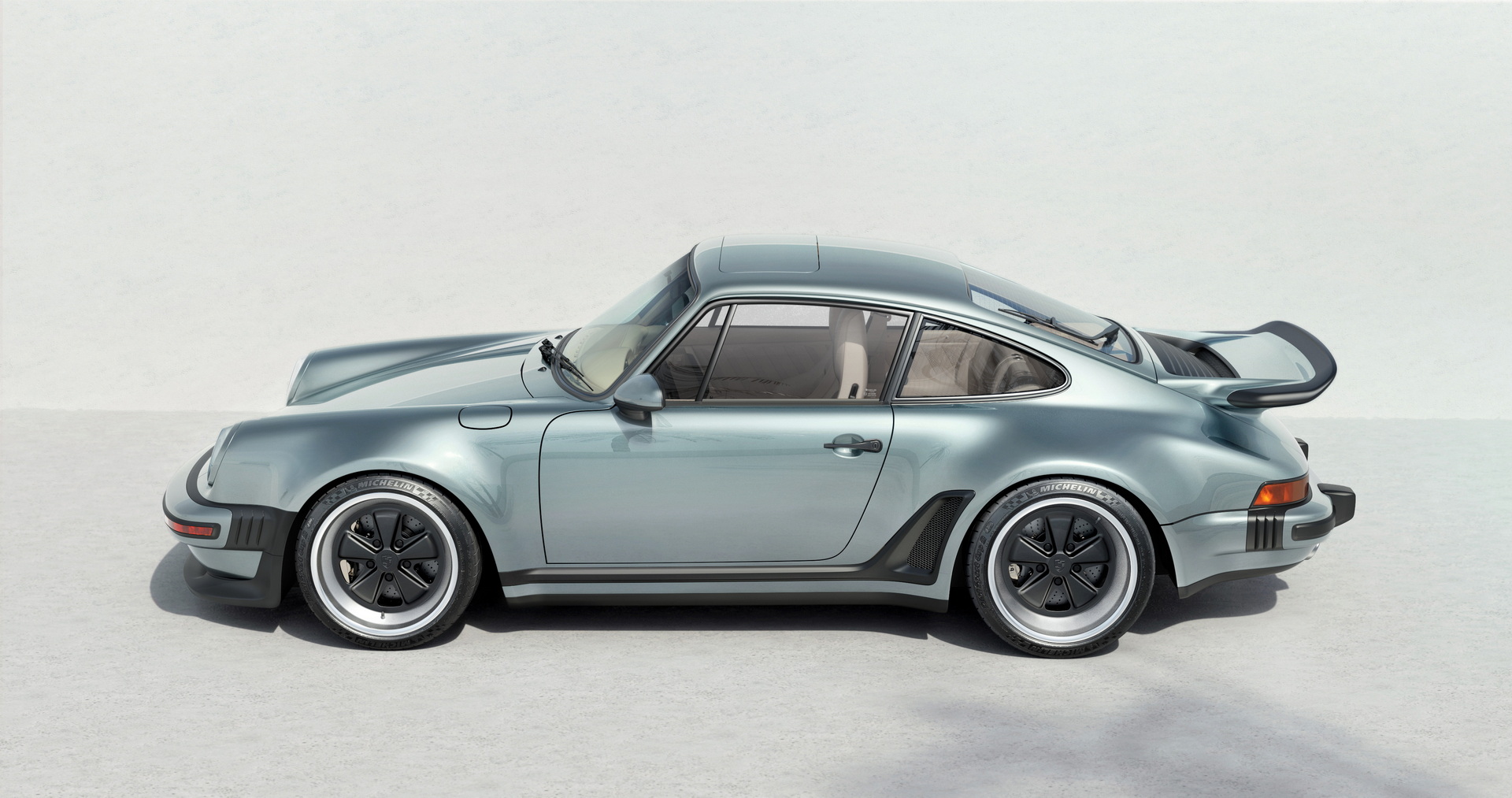