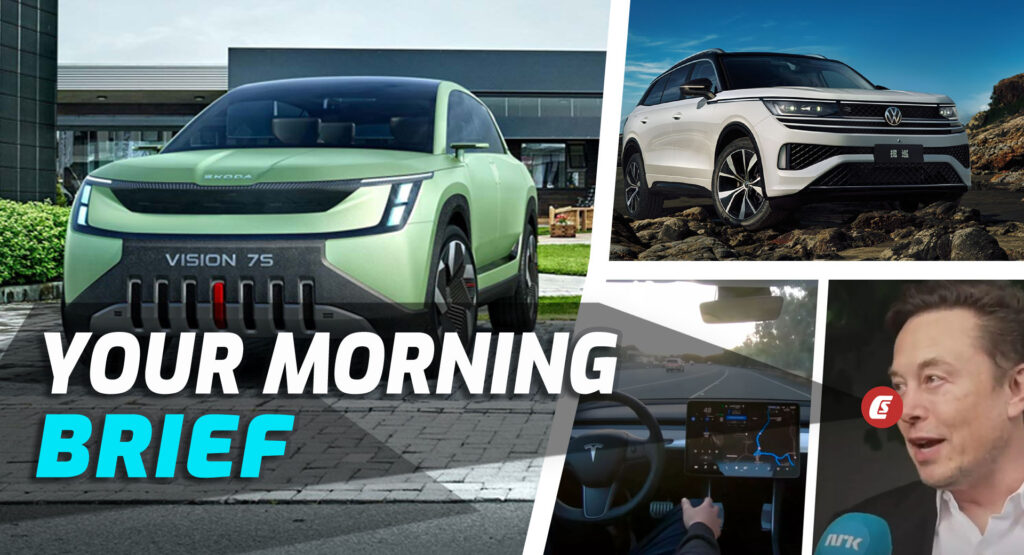 French insurer AXA has found that electric vehicle accidents tend to be more expensive while inflicting more damage. There’s a simple explanation for this, as EV tech is newer and costlier to repair. There’s also the way EVs are designed, with the expensive better packs placed underneath, making them more prone to damage. Finally, EVs are more likely to cause an accident due to one key reason: the instant torque offered by their electric motors and the rapid acceleration being harder to control. 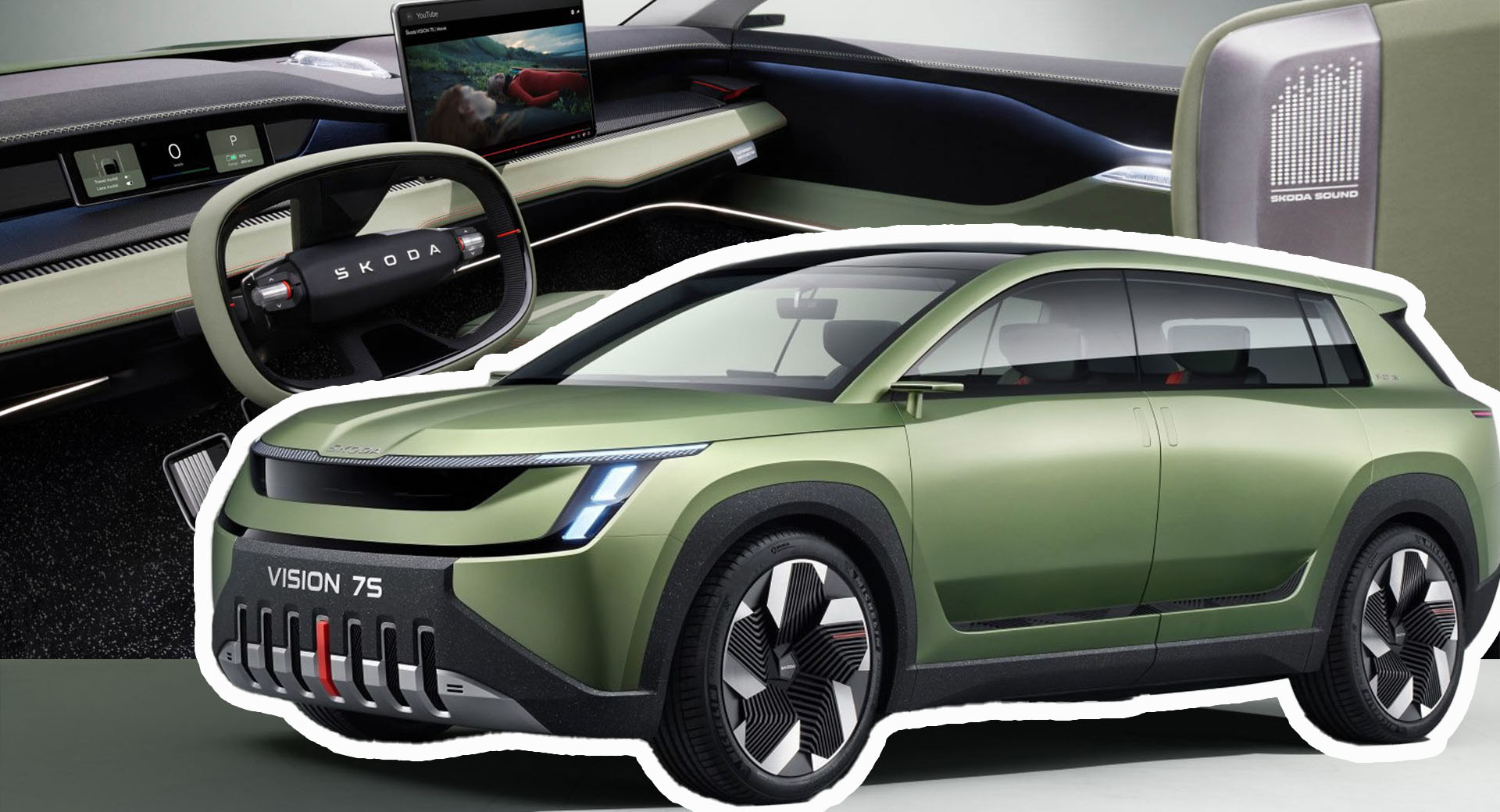 Skoda offers a glimpse of its upcoming flagship SUV with the Vision 7S Concept. With three rows of seats and an electric drivetrain, the production version of the Vision 7S concept will replace the Kodiaq, although the two models are expected to overlap briefly. The 7S concept features an 89 kWh battery that gives a range of more than 373 miles (600 km), while a maximum charging rate of 200 kW is better than the Enyaq, if not the best in class. 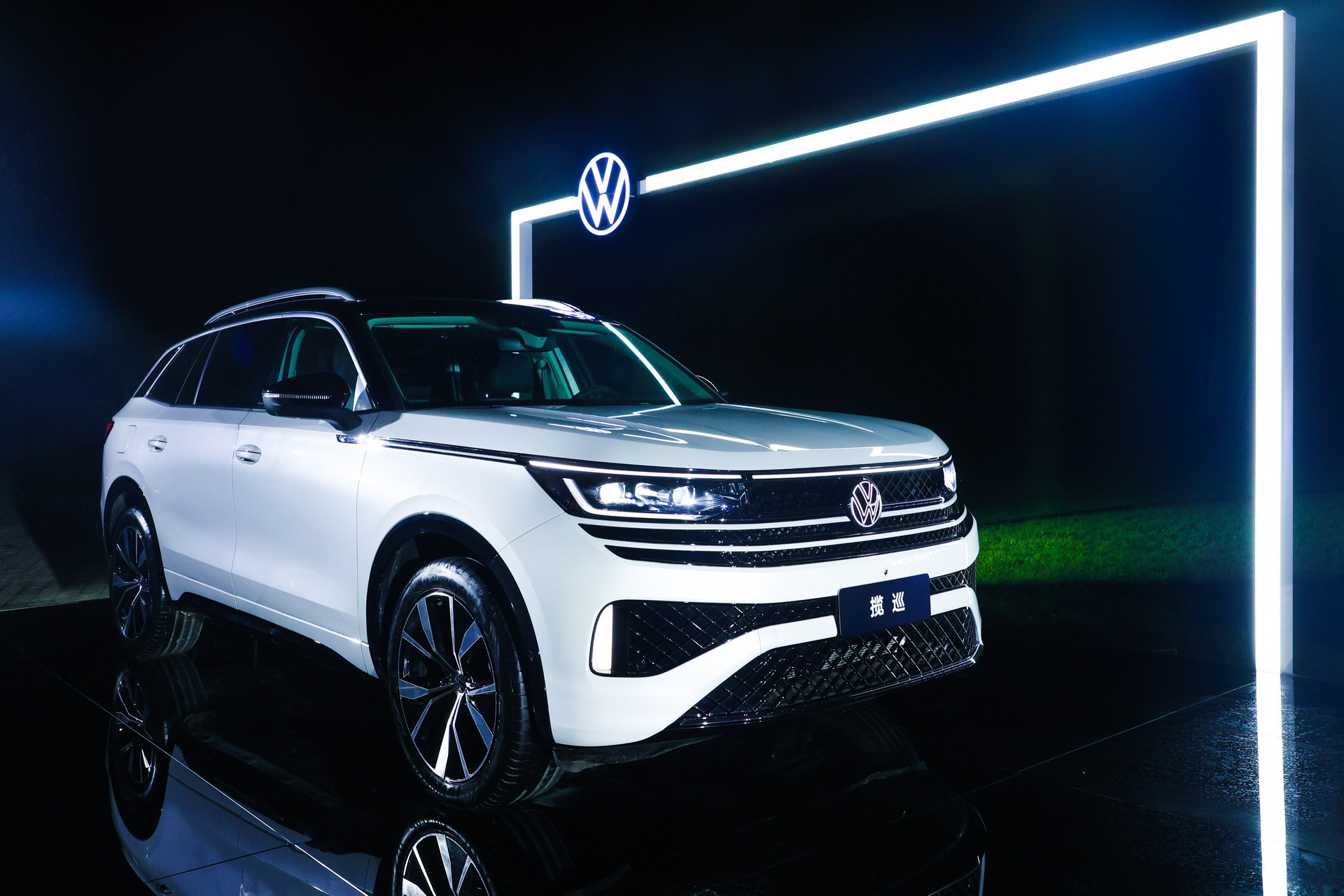 While sedans continue to remain popular in China, it appears that consumers can’t get enough of Volkswagen’s SUVs either. The Tavendor is a new medium-to-large SUV based on the MQB Evo architecture. It joins the slightly longer Teramont / Atlas and the Talagon flagship, sharing its wheelbase with those offerings too. The new SUV will be fitted with a non-electrified turbocharged 2.0-liter TSI four-cylinder engine, available in two power guises, with either 183 hp (137 kW / 186 PS) or 217 hp (163 kW / 220 PS).

Elon Musk is hoping for big things before we see 2022 out, with the Tesla CEO suggesting that it could release full self-driving cars by the end of the year – if regulations in the U.S. and Europe will allow them. However, while Tesla has been continually updating its Full Self-Driving Beta system, it’s still some way off being classified as a Level 5 system (full autonomy). 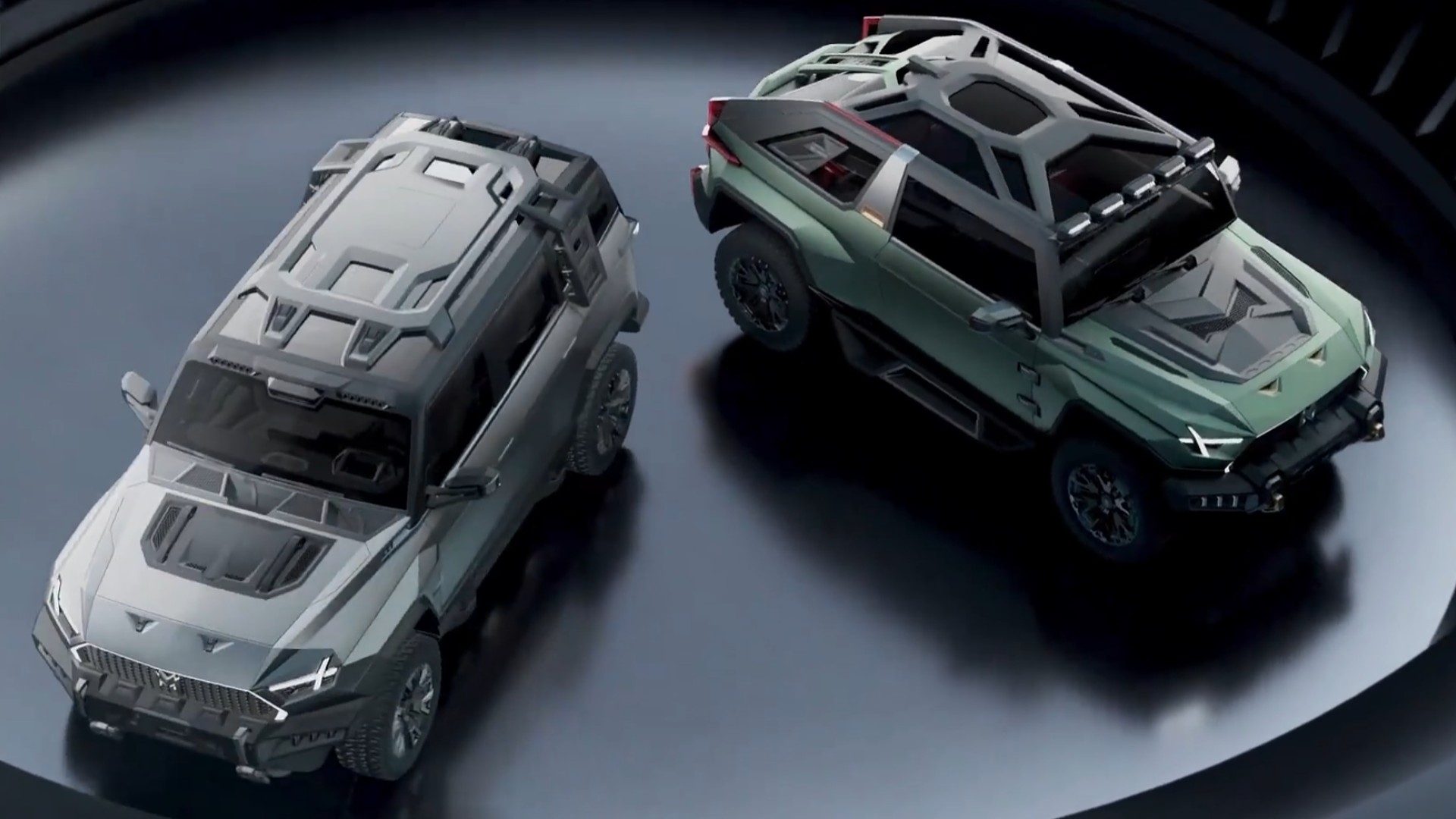 Mengshi, a new standalone brand under Dongfeng, will offer up two off-road focused EV concepts, with production starting next year. The vehicles have been clearly inspired by the GMC Hummer EV, with the official presentation even referencing the electric super truck. The concepts are based on a new skateboard platform called MORA, which is compatible with fully electric (BEV) and range-extender (EREV) powertrains. The combined output of the “Mega Power” quad electric motors will be over 1,000 hp (735 kW / 1,014 PS) and 16,000 Nm (11,801 lb-ft) of torque, allowing a 0-100 km/h (0-62 mph) in 4.2 seconds. 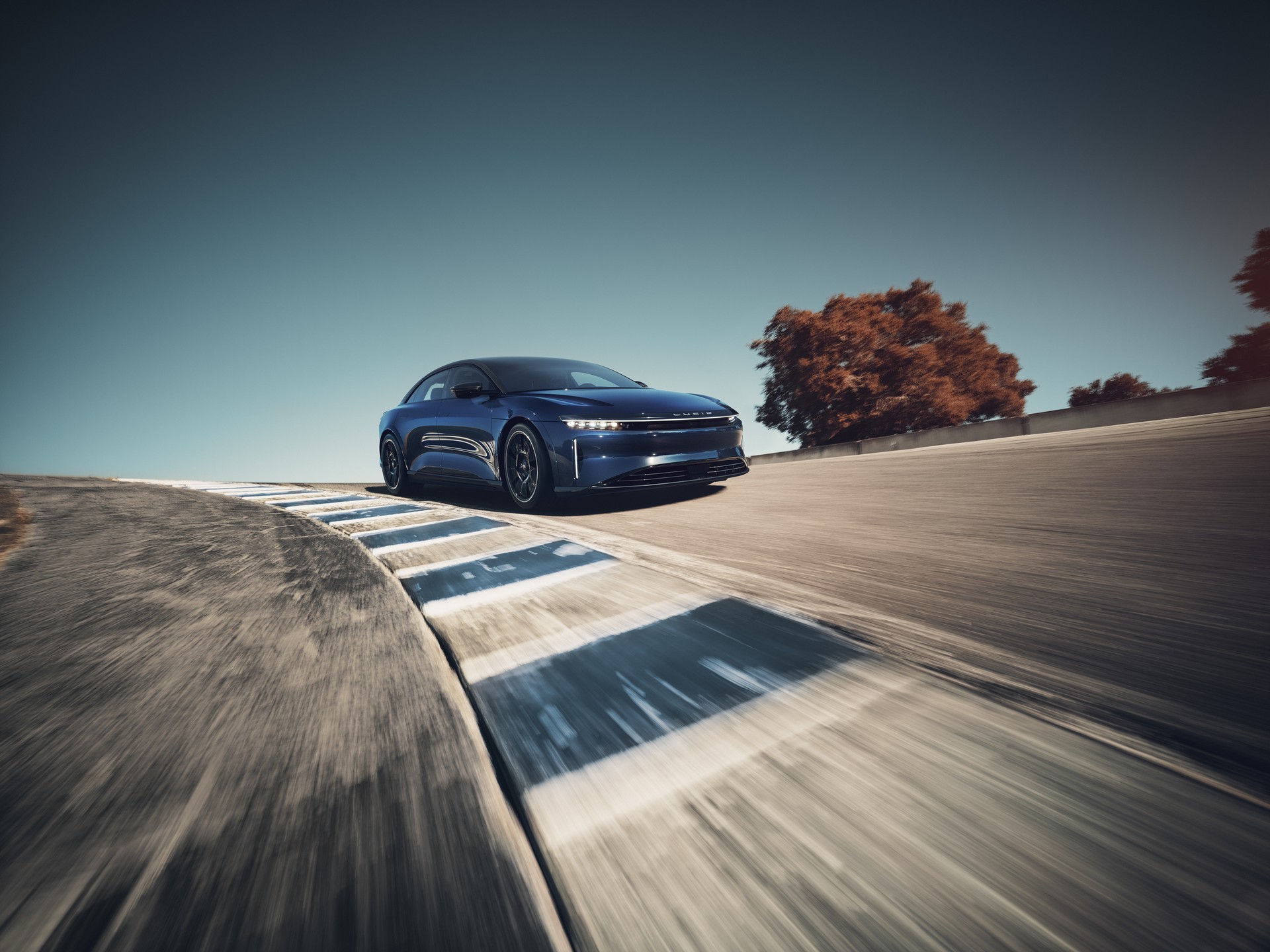 Lucid aims to do battle with the likes of BMW’s M Division and Mercedes’ AMG with its latest sub-brand: Sapphire. The Air Sapphire was unveiled at Monterey Car Week, with performance and luxury in its sights. The debut model features three electric motors pushing out over 1,200 hp for 0-60 mph (96 km/h) in less than 2 seconds. Other performance upgrades have been made, including stiffer suspension and unique tuning for the ABS, traction control, stability control, and electronic power steering.

With a new Mustang in the works, we’ve seen plenty of prototypes plying the streets as engineers test the latest entrant to the pony car line. However, perhaps one of the most intriguing specimens we’ve seen is a GT350 with a gigantic hood bulge. Now, via YouTuber Revan Evan, Ford has revealed that the car had nothing to do with the 2024 ‘Stang but is instead a testbed for the manual transmission version of Ford’s ohv 7.3-liter “Godzilla” crate V8. 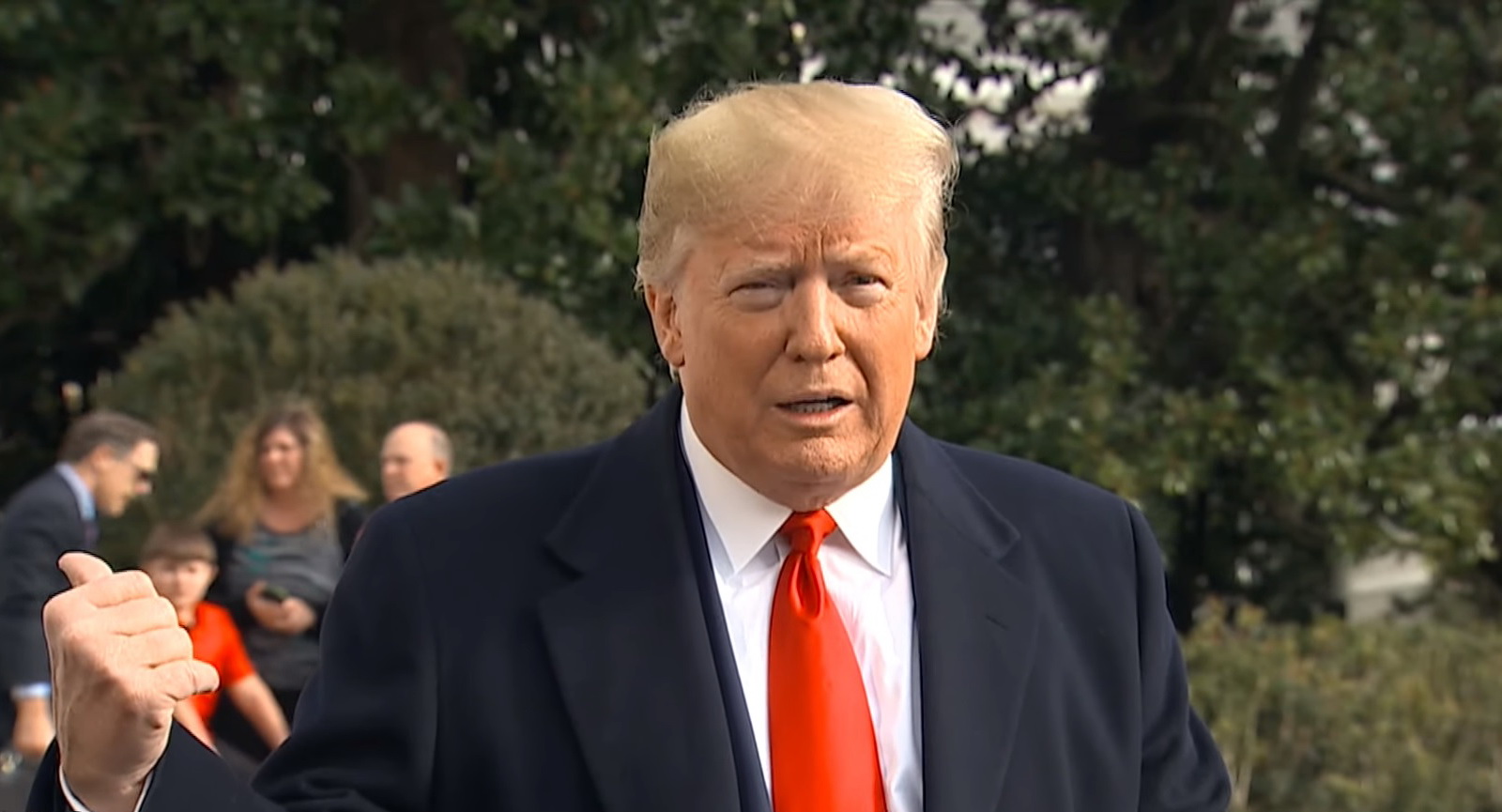 Truth Social, the social media site that is being backed by former president Donald Trump, has been banned from the Google Play store. According to BBC News, Google cited the app’s violation of not prohibiting physical threats and incitement to violence.

We're now targeting Saturday, Sept. 3 for the launch of the #Artemis I flight test around the Moon. The two-hour launch window opens at 2:17 p.m. ET (18:17 UTC). pic.twitter.com/MxwdcKHGdd

After plans to launch the Artemis rocket were scuppered on Monday, NASA has set a new launch date of Saturday, at 14:17 local time at the Kennedy Space Center. Engineers believe the issues with the failed launch were inaccurate sensor readings, and to counteract that, the engines will be chilled earlier in the countdown.