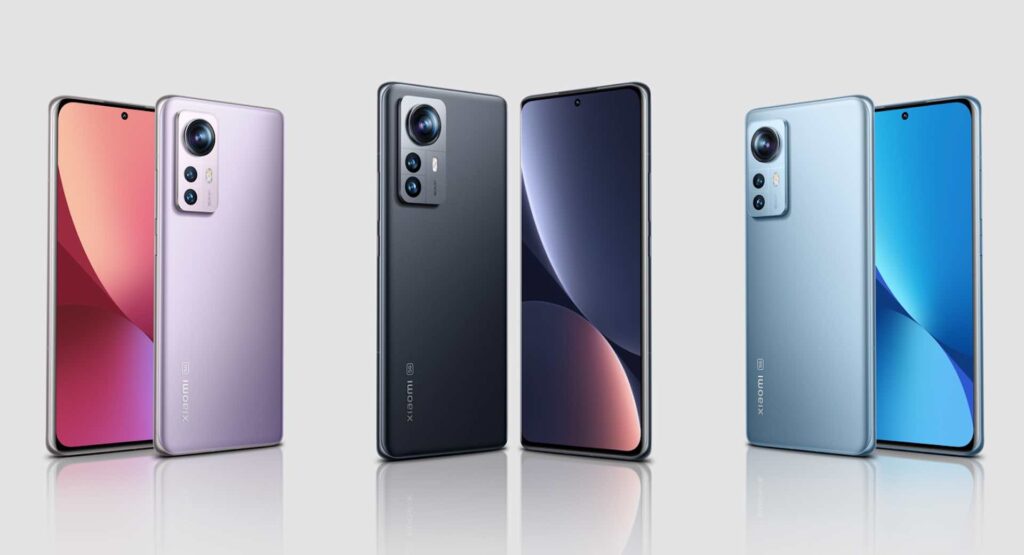 We’re all familiar with Apple’s on-off plans to build an electric car, and you can already buy Samsung-branded vehicles in parts of Asia. But another company famous for its smartphones is getting closer to entering the automotive arena.

Xiaomi previously promised to bring cars wearing its own brand to market by 2024, but problems making that happen have forced it to consider calling in third-party support to hit self-imposed deadlines.

Bloomberg reports that Xiaomi is in talks with Beijing Automotive’s BAIC electric car division to develop cars that would carry Xiaomi’s badges. The possible tie-up is seen as a way for the smartphone-maker to sidestep delays in obtaining a license to create its own cars, and still keep that 2024 promise.

In 2021, Xiaomi announced its plans to enter the EV market via its newly formed Xiaomi Auto Co Ltd. Company, pledging an initial $1.5 billion investment that would be expanded to $10 billion over the next decade. In late 2021 the firm made a deal with the Beijing Economic and Technical Development Area Management Committee to build a plant capable of producing 300,000 vehicles annually, but it has struggled to secure a production license.

Related: Xiaomi Says It Is Testing 140 Autonomous Cars In China

The Chinese authorities have made it tougher to get hold of a license in the wake of numerous companies jumping into the EV sector, keen to get their hands on tax breaks and government subsidies, news reports say. Rather than encouraging startups with questionable sales projections, Beijing wants to see firms buying out others, or teaming up to develop electric cars.

Xiaomi joining forces with BAIC would meet that criteria, and Bloomberg’s sources claim one of the proposals on the table is for Xiaomi to buy a stake in Beijing Hyundai No.2 plant, which is fully licensed to make cars in China. The facility, a joint project between BAIC and Hyundai that opened in 2008, would need large sums spent on it to get it updated and ready for EV production, but it’s currently only running at around 50 percent capacity, meaning it has the potential to churn out thousands of Xiaomi electric cars.