The 2021 Porsche Macan Turbo is one heck of a performance SUV and while we suspect many Macan owners like the SUV because of its subtlety, the first owner of this example obviously wanted to make a big statement with it.

Adorning the exterior of this Macan Turbo is a color known as Racing Yellow. It is not available as standard on the Macan and must have been special ordered. It is more commonly found on 911, Boxster, and Cayman models, sports cars that often have owners who want to stand out from the crowd. 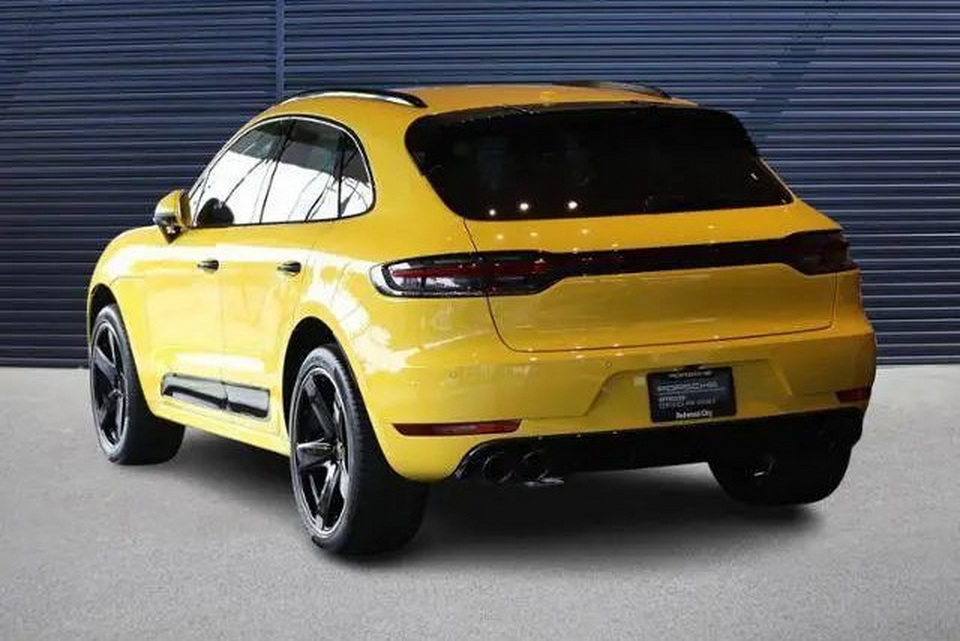 This particular Macan Turbo has been listed up for sale from Porsche Redwood City through the carmaker’s certified pre-owned program. It has had just one previous owner, has been driven 6,702 miles (10,785 km), and has a $98,988 asking price. That’s quite a significant premium over the 2021 Macan’s MSRP of $84,600 and reflects the growing prices of used cars and the rarity of this Macan, as well as its extra equipment.

Making the SUV all the more desirable is the fact that the Macan will remain under warranty until January 24, 2027.

The Racing Yellow paint is quite similar to the Signal Yellow 2022 Porsche Macan that was unveiled in late August.