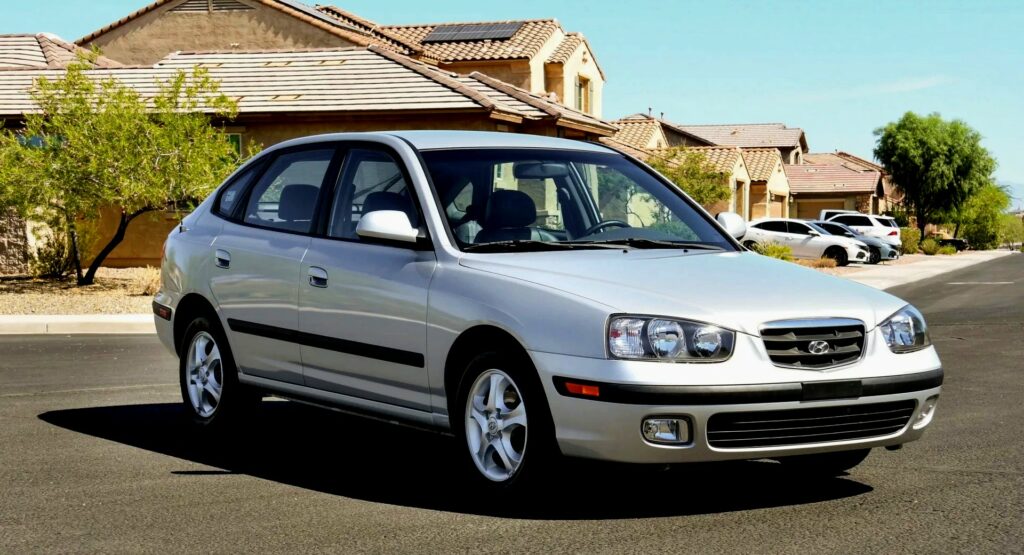 While many, including some Hyundai officials, might want to forget the majority of the cars made around the turn of the century, one person has saved this 2003 Elantra in almost mint condition. This isn’t even the base trim either, it’s a GT, with a five-speed manual transmission, and just 5,356 miles on the odometer. As of this writing, it’ll only cost you $5,100 too.

There’s no question that Hyundai is one of the most successful brands in its segment today. That wasn’t the case when this Elantra GT rolled off of the production line but thanks to its condition, it might still go for a pretty penny in today’s used-car market.

Finished in Pewter paint with a black leather interior, this car features 15-inch alloy wheels, a sport-tuned suspension, fog lights, and a rear wiper that’s much more gangly than the ones you’d find on more modern cars.

Read Also: This Hyundai Elantra Is Having A Lamborghini Identity Crisis 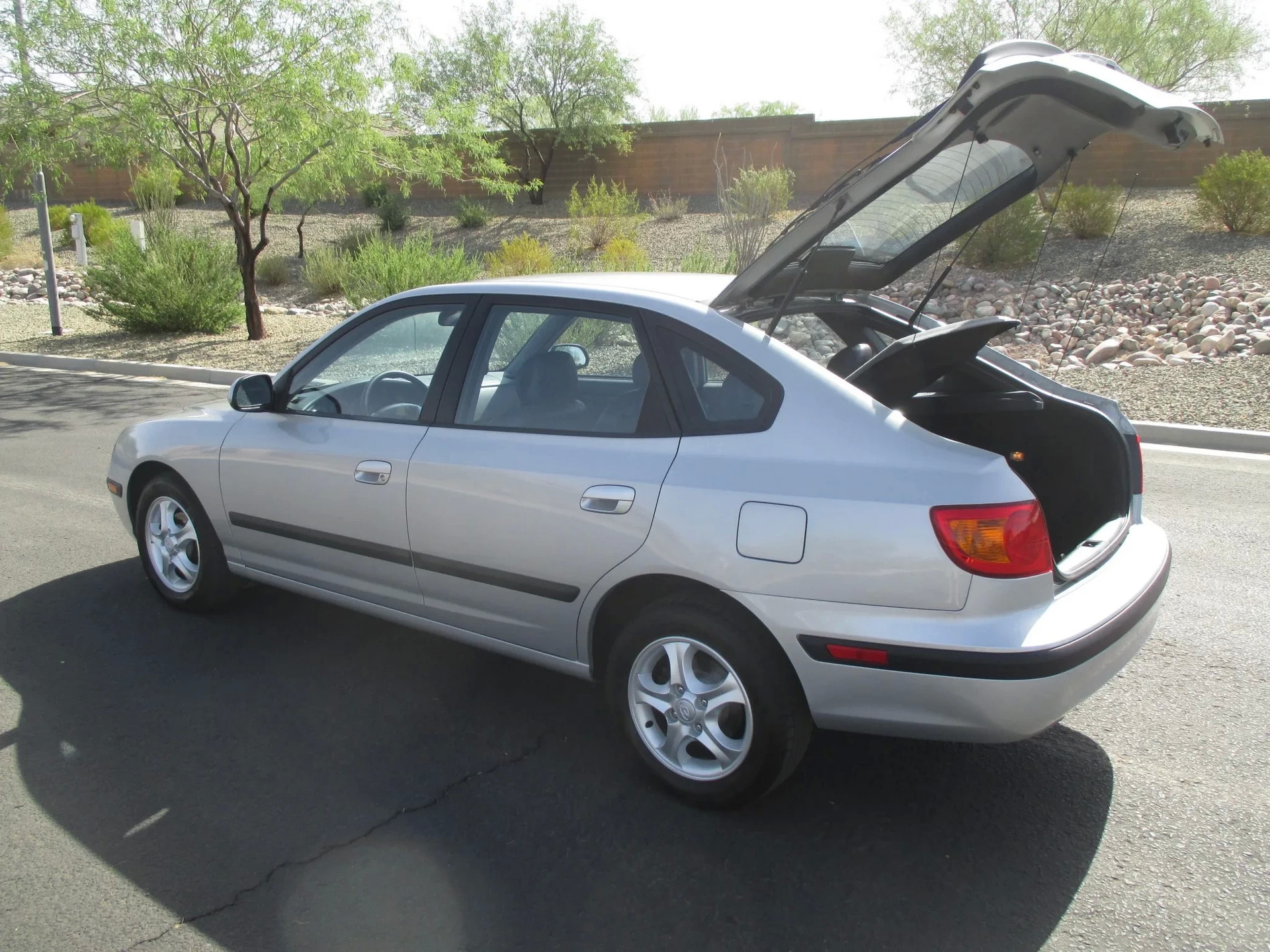 Originally delivered to Bell Road Hyundai of Phoenix, Arizona, this Elantra GT has a clean CarFax report and a clean Arizona title to go with it. Under the hood is a 2.0-liter inline-four cylinder engine that’s factory rated at 135 horsepower and 132 lb-ft of torque which powers the front wheels only.

While that’s not enough to inspire much passion, it is connected to a five-speed manual transmission, so that has to count for something. Thankfully, this little car does deliver on its promise to be a suitable commuter. The EPA says it should get 25 mpg combined and it comes with cruise control, air conditioning, and a factory AM/FM/CD player folks!

While the little hatchback might be priced at $5,100 right now over at its listing on Bring a Trailer, it still has four days left to go before the auction finishes. It’s also not actually perfect as the auction shows a few little dings and scratches here and there on the paint and body.

Let’s face it, this is one of those questions that we never thought we’d need to see answered. What’s a near-perfect classic economy car worth with no discernible qualities aside from its amazing condition? Let us know what you think this 2003 Hyundai Elantra will go for in the comments below!