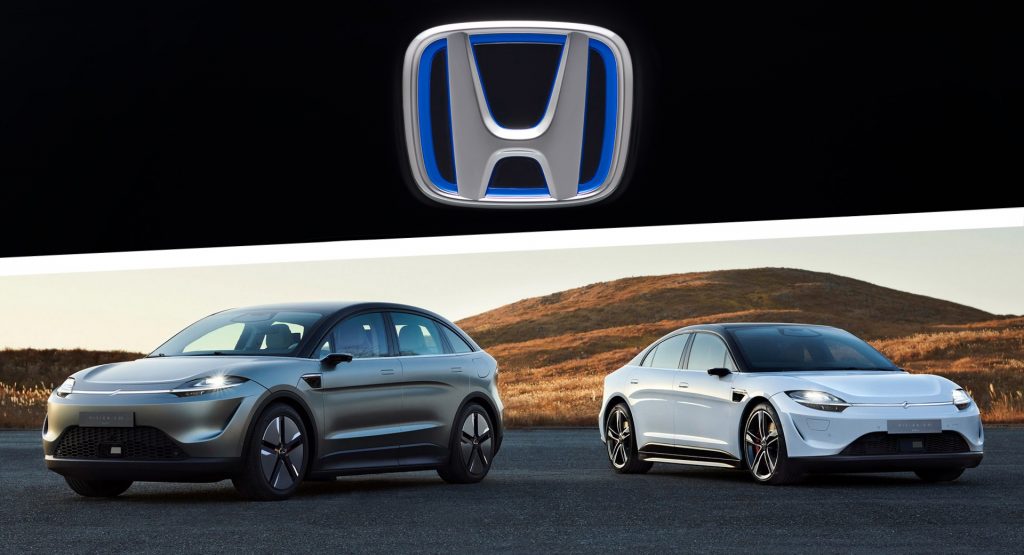 In a colab that makes the Avengers look like a bunch of talentless wasters, Honda and Sony are joining forces to build EVs starting in 2025.

The two brands have signed a joint venture agreement to establish a new company called Sony Honda Mobility Inc. before the end of 2022 that will lead to the the new tie-up’s first electric vehicle and “services for mobility” three years later.

“The new company will aim to bring together Honda’s cutting-edge environmental and safety technologies, mobility development capabilities, vehicle body manufacturing technology and after-sales service management experience, with Sony’s expertise in the development and application of imaging, sensing, telecommunication, network and entertainment technologies,” the two firms said in a joint statement, presumably in close harmony like they were performing an Everly Brothers cover in a Tokyo karaoke bar after a dozen bottles of Asahi Super Dry.

Which basically means Honda will do the car stuff and provide the factories, and Sony will provide the cool gadgety bits that will get people signing checks at dealerships when the cars finally hi the streets.

Related: Honda To Use Three New EV-Dedicated Platforms For Its Future Range 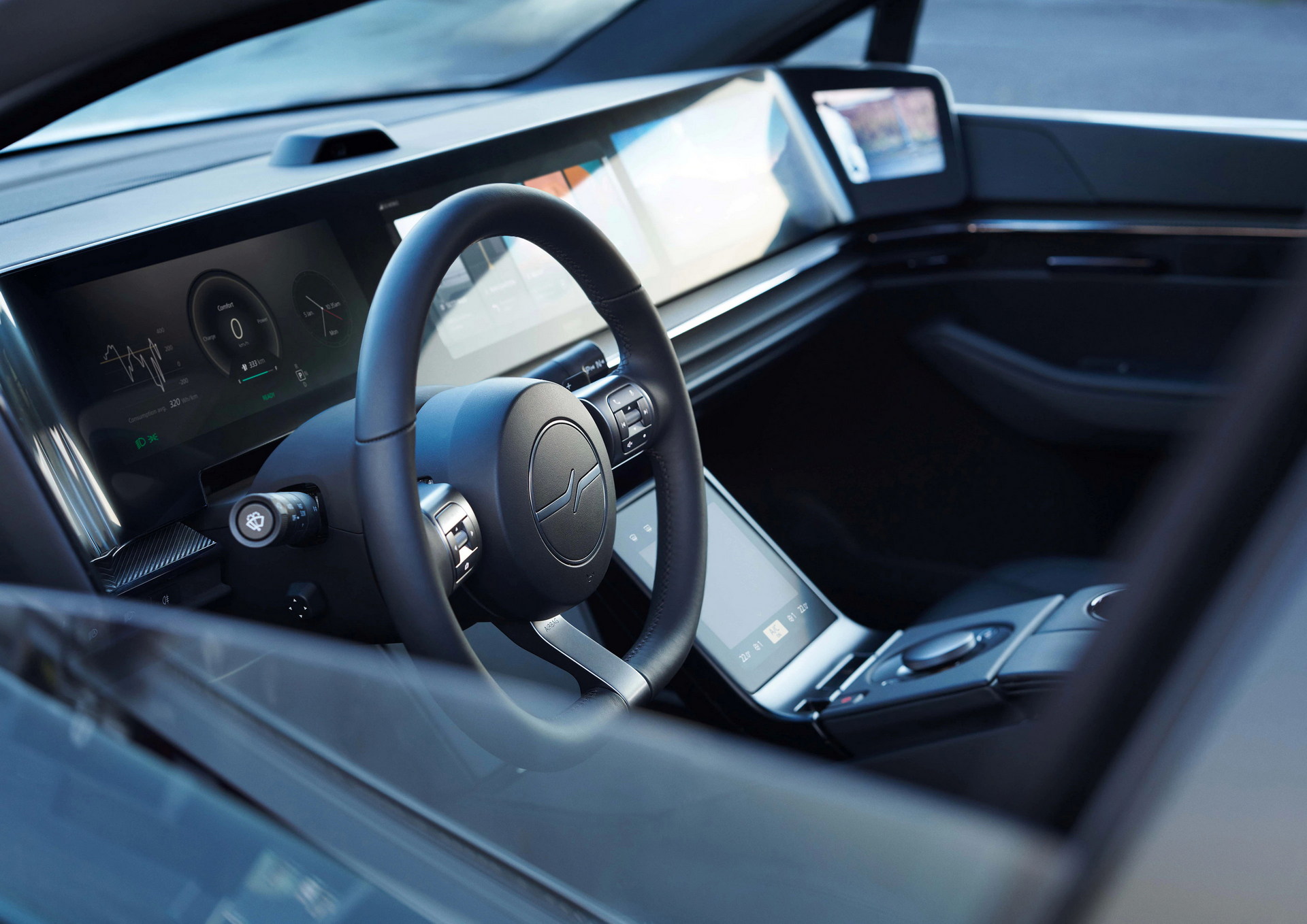 Sony Honda Mobility will be owned equally by the two parent companies, be based in Tokyo, and headed by Yasuhide Mizuno. Previoulsy Honda’s chief officer for automobile operations, Mizuno takes up the twin role of chairman and CEO at the new venture. Izumi Kawanishi, currently Executive Vice President of Sony Group Corporation, becomes Chief Operating Officer at Sony Honda Mobility.

In-car connectivity and communication is going to be a huge growth area in the next few years and Honda will be hoping to leverage Sony’s world-class understanding of this kind of tech. Burt Sony has already dropped several strong hints of its desire to enter the automotive space, including with the unveiling of the Vision-S EV sedan concept in 2020, and its seven-seat Vision-S 02 successor at the Consumer Electronics Show (CES) in Las Vegas earlier this year.

Loaded with digital displays and touchscreens, the Vision-S 02 features seat-mounted speakers fitted with 360 Reality Audio, 5G connectivity and the ability to play PlayStation games through a remote connection. The all-wheel drive chassis is equipped with air springs for a luxury-car ride, and powered by two 268 hp (272 PS) electric motors. Sony described the car as a showcase for its tech, rather than a production ready machine, but it almost certainly provides a good indication of the kind of vehicle Sony Honda Mobility might deliver in 2025.