Sono Motors Unveils Production Design Of The Sion, Plus A Solar Kit For Buses 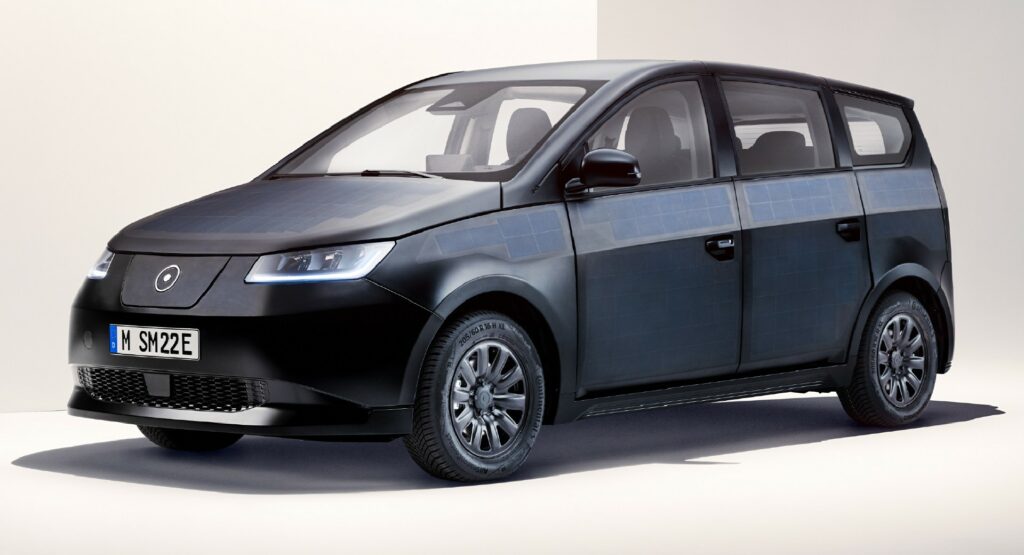 Sono Motors unveiled the finalized production design of the Sion, an affordable solar electric vehicle that has been around in prototype form since 2016. The Munich-based company also debuted a new “Solar Bus Kit” which can be retrofitted to city buses helping reduce emissions. 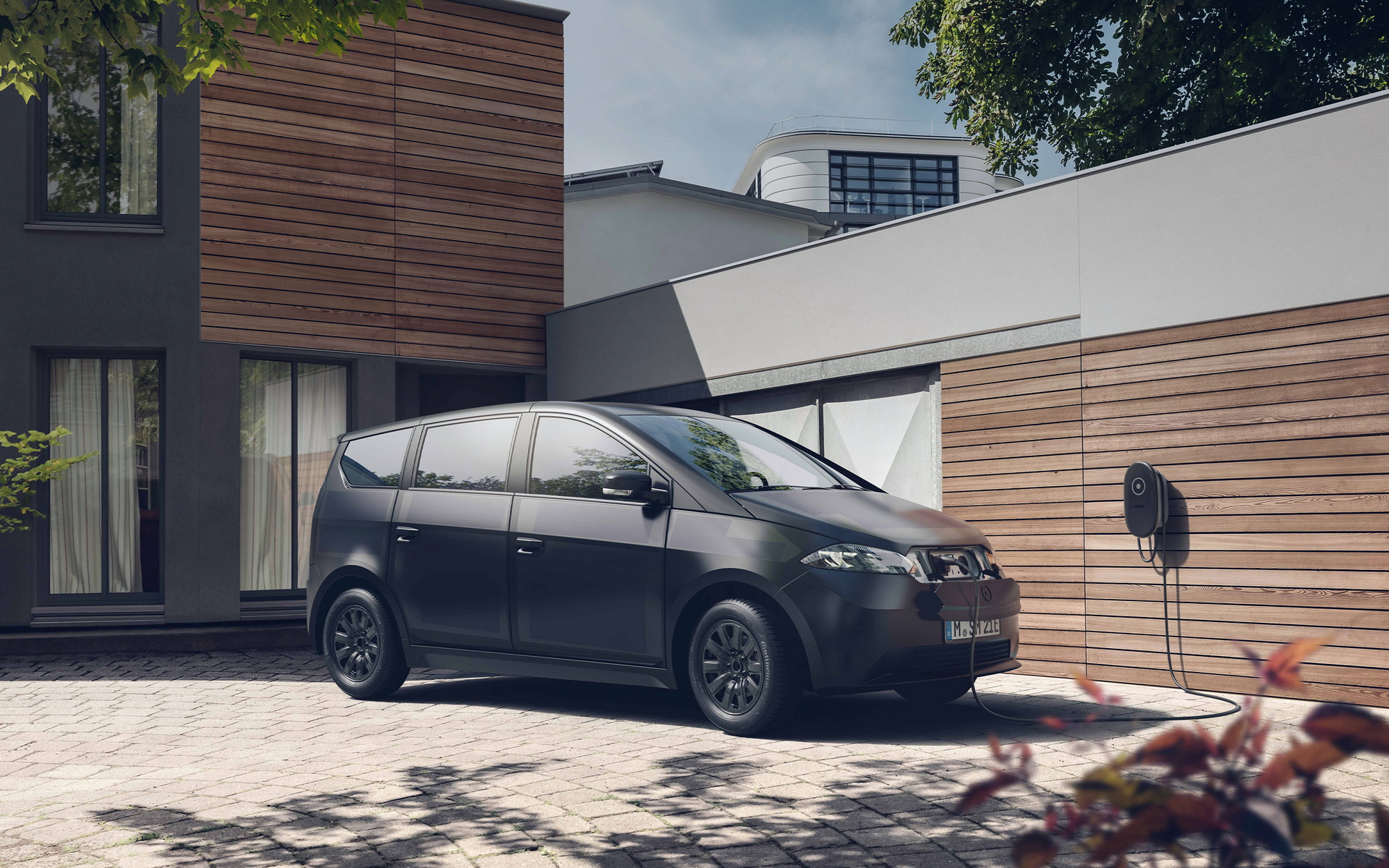 The interior has also been updated, although changes are not so easy to spot. Sono Motors claims there is more space for the passengers, new seats and additional storage. We can also see the redesigned steering wheel, and central console, while the dual screen setup and the moss-like accents on the dashboard remain.

More importantly, a total of 456 solar half-cells are integrated into the body panels of the Sion. The standard 54 kWh LFP battery (up from the previous 35 kWh) is offering a range of 305 km (190 miles), but the energy generated from the sun allows an extra 112-245 km (70-152 miles) on average per week. Sono Motors suggests that drivers in German metropolitan areas will charge their Sion up to four times less than a conventional EV in the same segment with a similar battery capacity.

Speaking of charging, the battery supports 75 kW DC or 11 kW AC, while the bidirectional charging technology allows the Sion to power electronic devices, homes, or other EVs with an output of up to 11 kW. The company didn’t mention any changes in the power compartment, so we guess that specs are carried over from the previous prototype which was powered by a single electric motor producing 161 hp (120 kW / 163 PS) and 199 lb-ft (270 Nm) of torque. 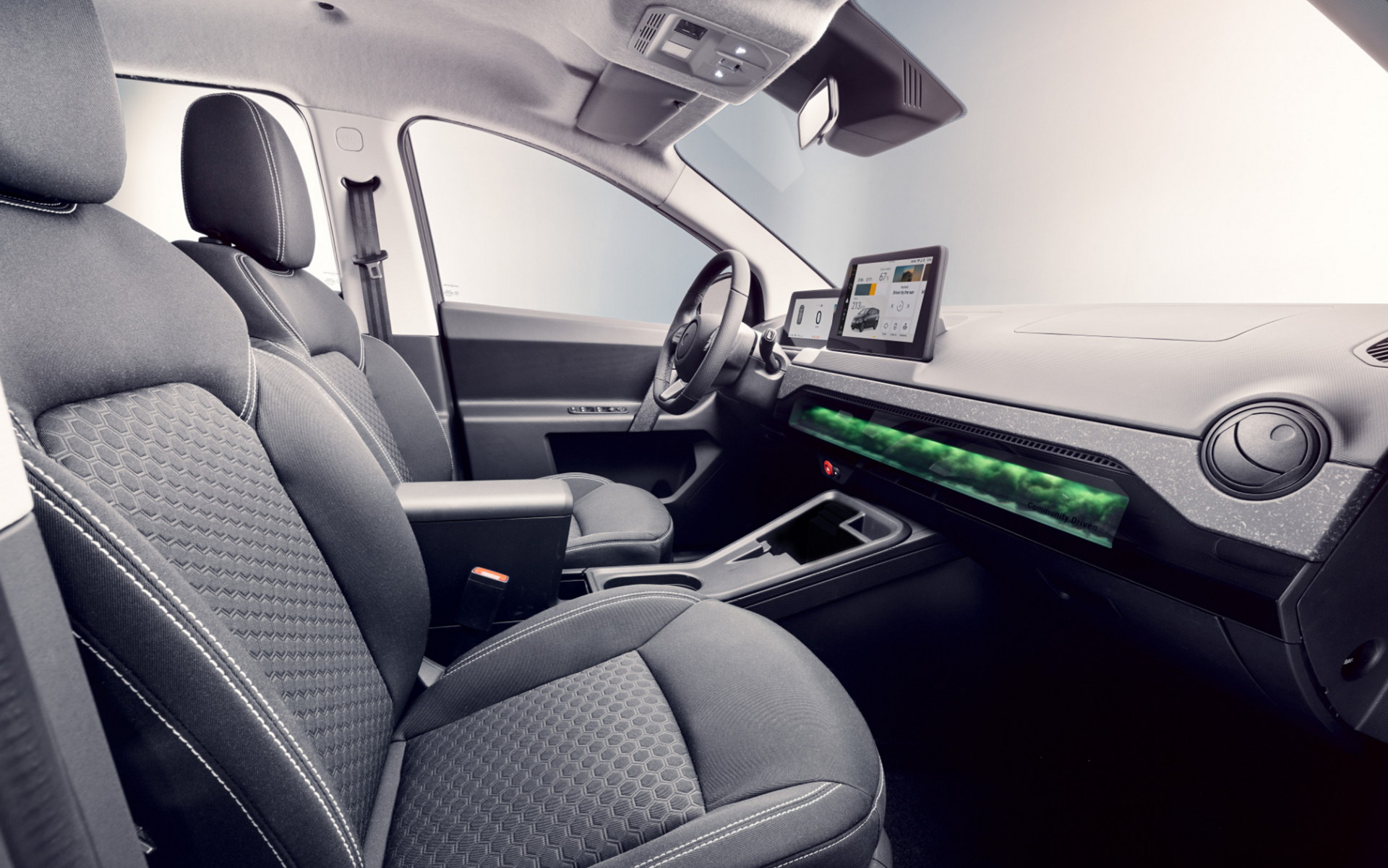 The next step for the Sono Sion is the production of a prototype fleet that will undergo testing under extreme conditions in Europe and the US. Following series validation, homologation, crash tests, testing in different climates, the optimization of solar tech, safeguarding, driving dynamics etc, the vehicle will be ready for mass production in the second half of 2023.

The Sion will be manufactured in Finland, with a targeted production of 257,000 vehicles in seven years. The company has already received more than 19,000 reservations for their solar EV. The goal for the Sion is to be priced at €25,126 ($25,476), contributing to one of the lowest total costs of ownership in the midsize segment. Mind you, the initial target price was €16,000, but this figure was raised to €25,000 last year, and remains stable despite inflation.

Solar Panels For Everyone – Including City Buses 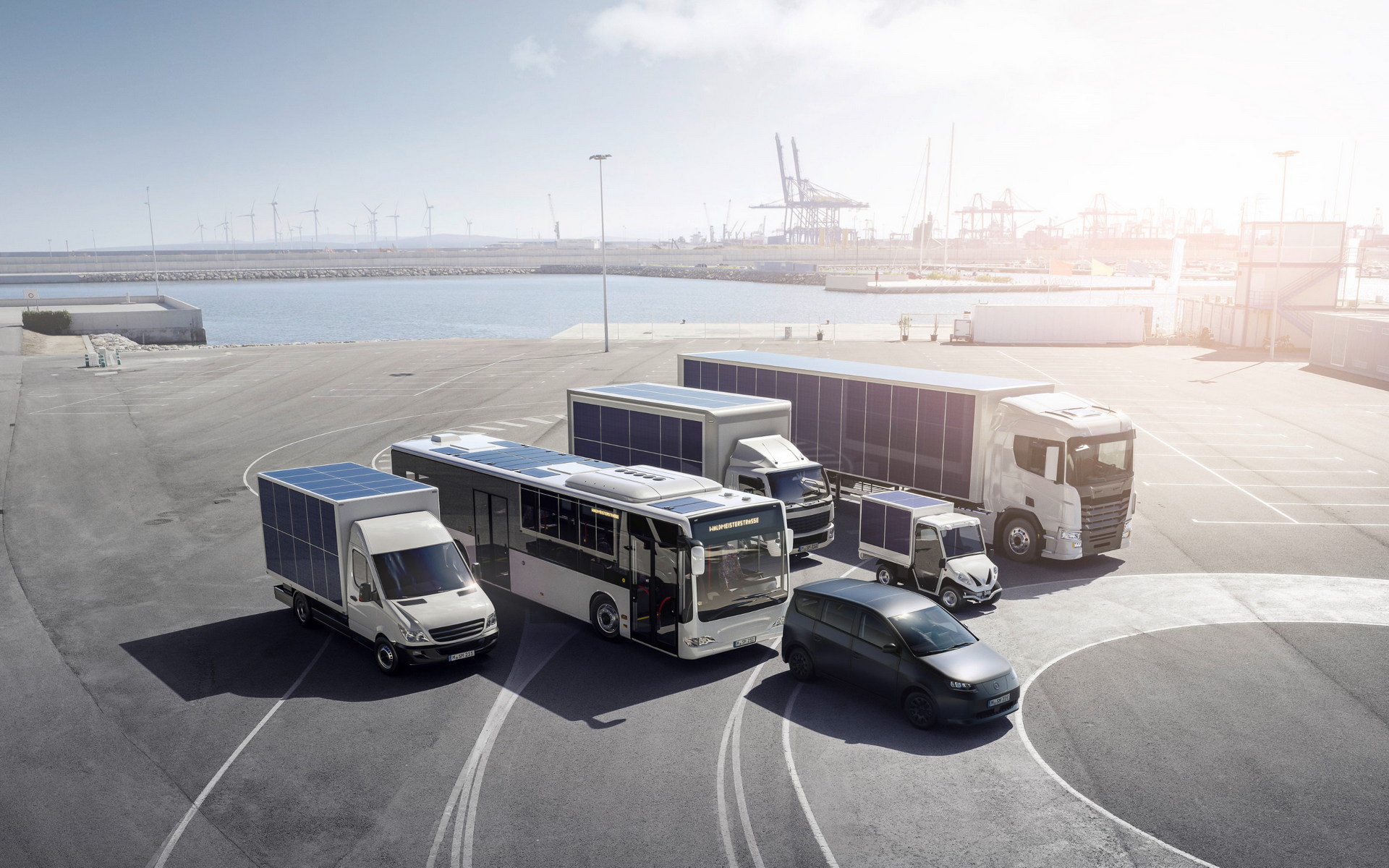 The Solar Bus Kit is designed to be compatible with most 12-meter public transport buses in Europe, like the Mercedes-Benz Citaro or the MAN Lion City. Eight square meters of solar panels installed on the roof of the bus with a capacity of 1.4 kW, allow subsystems such as heating or air conditioning to be partially powered by renewable energy. Sono Motors claims that this technology can save up to 1,500 lt of diesel and 4 tonnes of CO2 emissions per bus, per year.

While they didn’t disclose pricing for the kit, they said that payback time will be approximately 3-4 years depending on the operation and fuel prices. The company will announce more details about the Solar Bus Kit at the IAA Transportation show in September. The goal is to implement this technology in buses, trailers, trucks, and electric transporters, in a quest to cut costs and reduce emissions.