A man at the center of a diesel tuning company has just been sentenced for selling thousands of tuners, or “tunes”, that are capable of defeating emissions controls in the quest for more power. After pleading guilty to violating the Clean Air Act and tax evasion, Matthew Sidney Geouge, of Hendersonville, N.C. is facing the consequences.

Between 2008 and 2017, Geouge created and sold approximately 14,000 tunes that would increase power in diesel vehicles at the cost of clean air, say prosecutors. Tunes in general are a popular modification, especially among the turbocharged community, but these went a step further than conventional ones.

Typically, tunes simply work by adding boost pressure and by optimizing fuel delivery. In the case of Geouge’s Spartan tunes, owners could remove important emission control devices like diesel particulate filters as well as the EGR to gain more power. The result was far dirtier air than is allowed by the EPA. 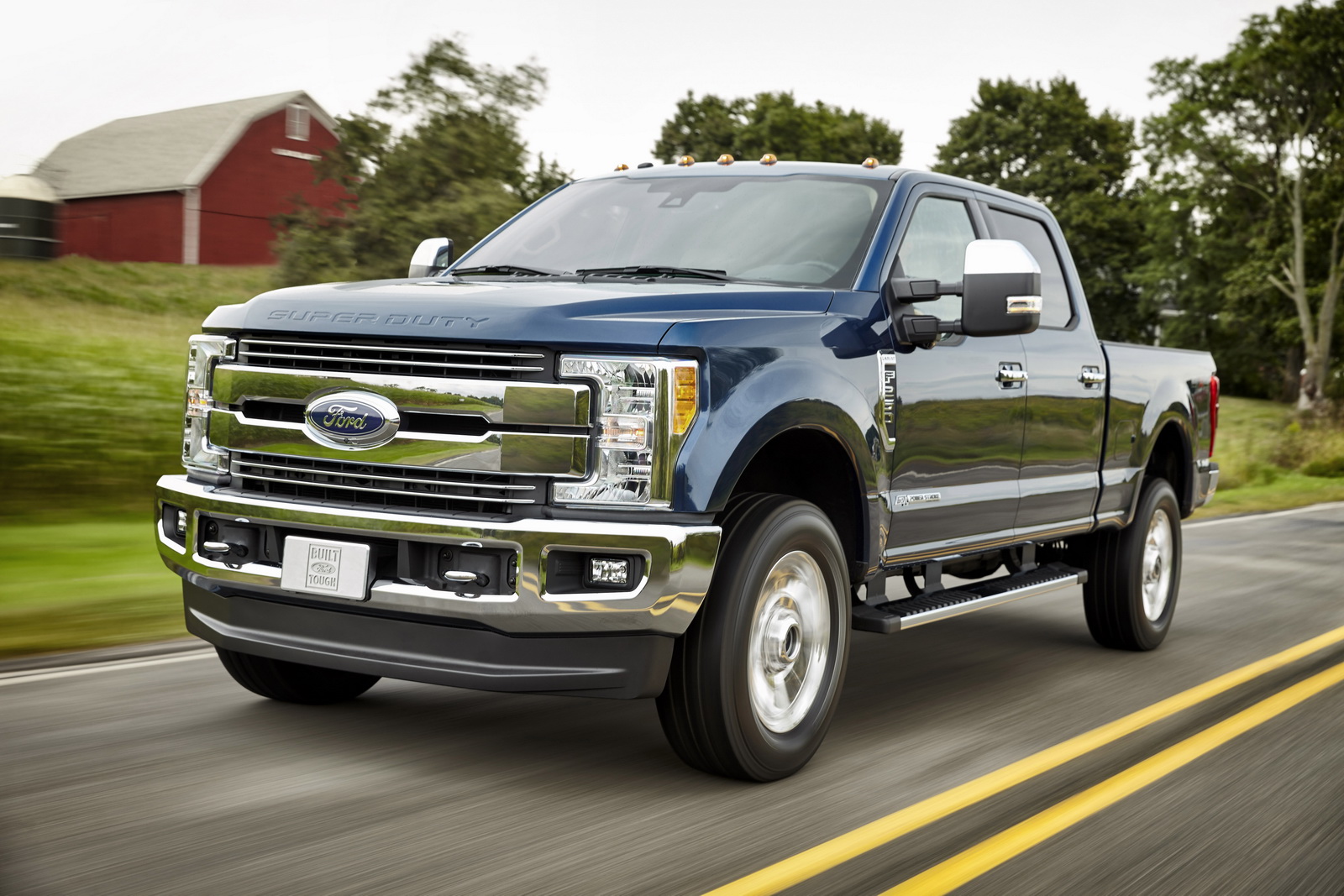 Geouge will now serve one year and one day in prison as well as three years of supervised release, six months of which will be in home confinement. He is also required to pay a civil penalty of $1.3 million to the EPA and $1.2 million in restitution to the IRS for unpaid taxes.

While there’s no question that pollutants were increased by these tunes, the same can be said of a number of other similar modifications that are undertaken across the nation in garages every day. Clean air and fuel efficiency are traded hand over fist for more power at times. The EPA itself estimates that more than half a million medium trucks have similar modifications.

Furthermore, in a filing from the EPA, it specifically mentions that Spartan tuners required users to accept a disclaimer that stated that the use of the products on state and federal highways was prohibited. 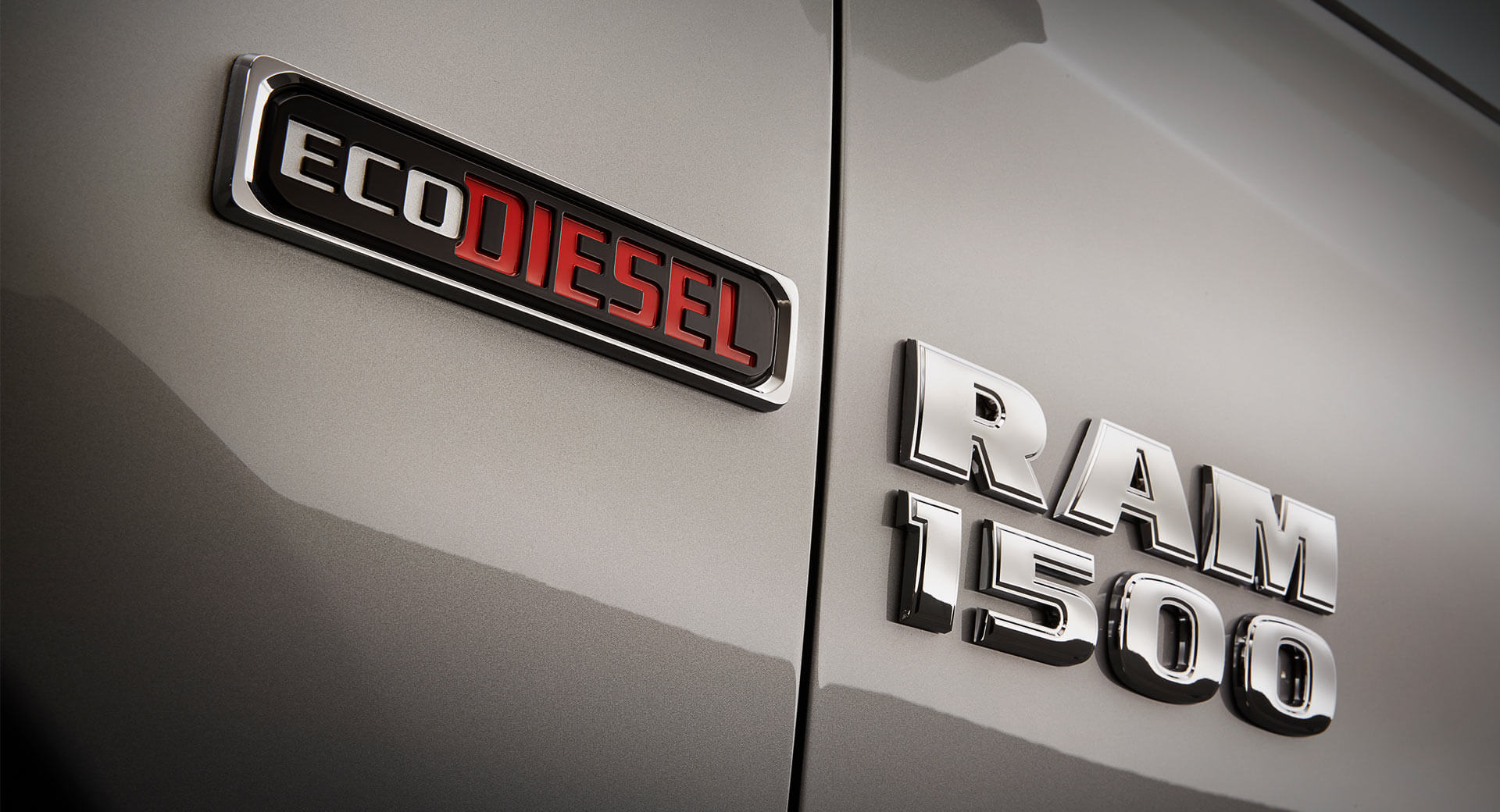