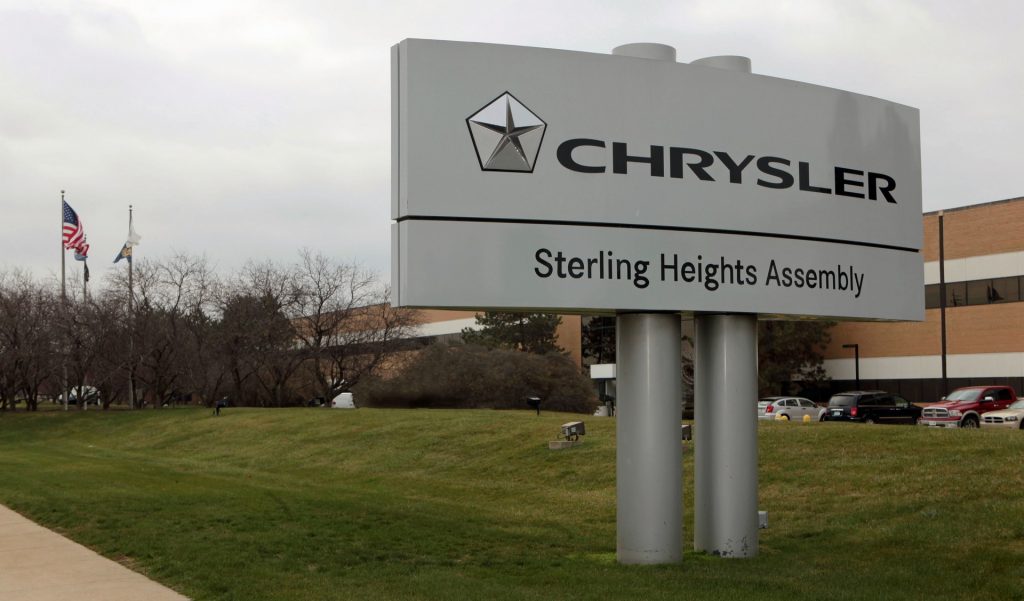 Stellantis will begin to lay off employees at its Sterling Heights stamping plant from next week.

A letter shared to Facebook from the UAW Local 1264 union confirmed the move, stating that the indefinite lay-offs would be “from the bottom up” and start on June 20. No further information was provided, including just how many employees will lose their jobs.

In a statement issued to The Detroit News, Stellantis spokeswoman Ann Marie Fortunate confirmed the news. 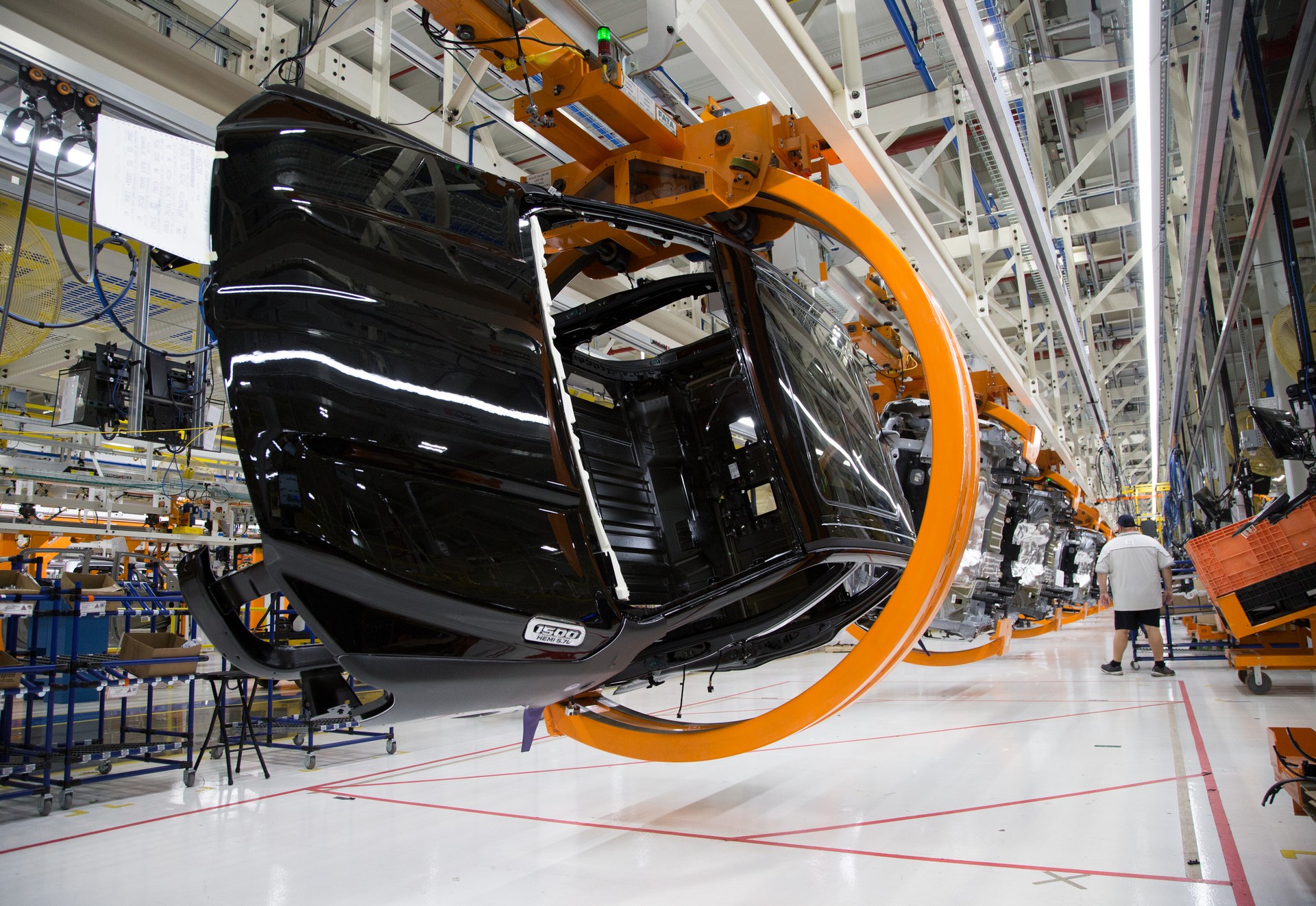 “In order to operate the plant in a more sustainable manner, Stellantis confirms that there will be indefinite layoffs at the Sterling Stamping Plant in Sterling Heights, Michigan, effective June 20,” she said.

Read Also: Stellantis To Move Production Of Fiat Doblo From Turkey To Spain

The Stellantis stamping plant near Detroit employs 2,184 people, of which approximately 2,000 are hourly workers. It is the largest stamping plant in the world and produces hoods, liftgates, side apertures, fenders, floor pans, and roofs.

Stellantis has separately confirmed that it will make indefinite shift cuts and layoffs at the Jeep Cherokee crossover plant in Belvidere, Illinois, as well as its Windsor Assembly site.

News of these lay-offs come just a couple of days after Stellantis chief executive Carlos Tavares warned that a recession could slow the growth of EV adoption. Speaking during a recent virtual roundtable event from Germany, Tavares said that central banks need to be cautious in their decision-making and indicated that increased costs of servicing debt could lead to government spending cuts when consumers need as much help as possible to purchase or lease an EV.

Tavares also warned that the automotive industry could face a shortage of high-voltage batteries in 2024 or 2025 due to the rising demand for EVs. He has also suggested there could be a shortage of raw materials by 2027 or 2028. 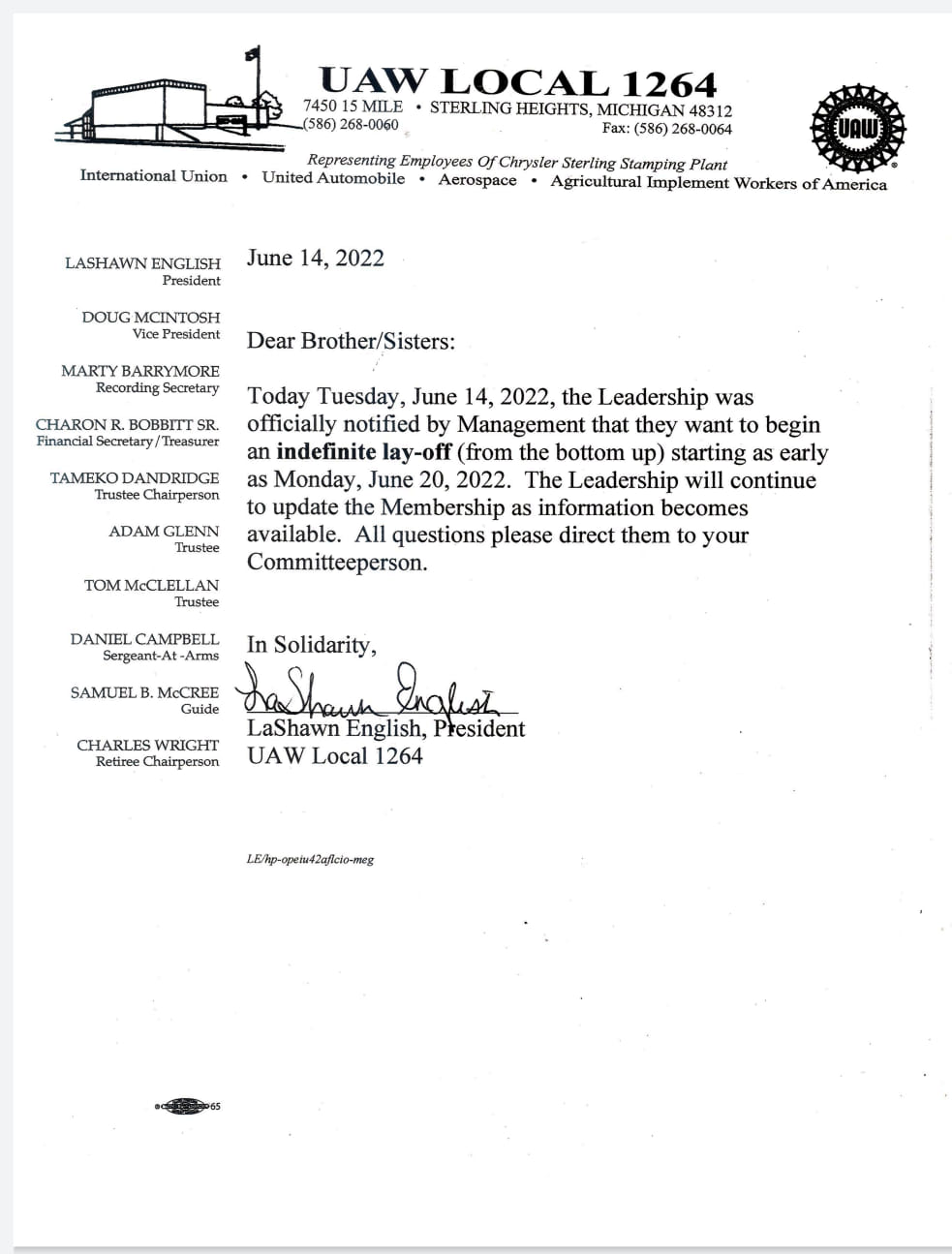 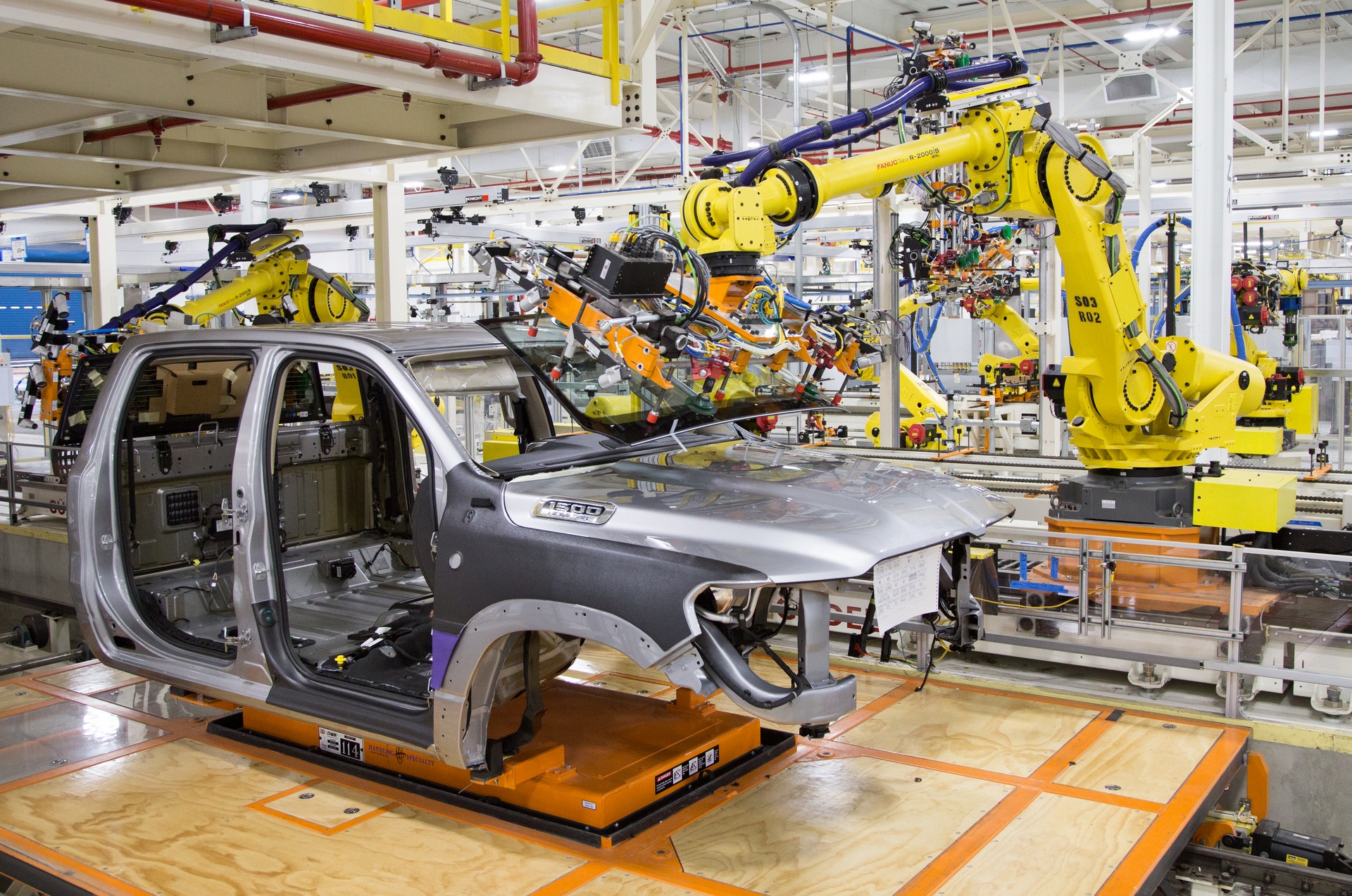