Automakers are jumping into the field of advanced driver assistance systems (ADAS) with both feet, trying to stuff as many features into their new cars as they can. The Insurance Institute for Highway Safety, though, wanted to find out what consumers actually want.

The survey shows that the majority of consumers are pretty conservative when it comes to ADAS systems. After surveying 1,000 drivers on three partially automated driving systems (lane centering, automated lane changing, and driver monitoring), the IIHS found that consumers prefer systems where they are more in control that have more safeguards.

Although consumer interest in ADAS technologies is strong, they are suspicious the more hands-free the technologies become. According to Alexandra Mueller, who designed the study, drivers seem to prefer the idea of a system that requires them to remain engaged and will accept quite a few driver oversights.

In the cases of lane centering and lane changing systems, for example, drivers said they preferred the hands-on versions that helped but did not entirely take over during those maneuvers. In the case of lane changes, drivers were very skeptical of systems that could initiate lane changes without any human input.

“The drivers who were the most comfortable with all types of driver monitoring tended to say they would feel safer knowing that the vehicle was monitoring them to ensure they were using the feature properly,” said Mueller. “That suggests that communicating the safety rationale for monitoring may help to ease consumers’ concerns about privacy or other objections.”

Many drivers thought that hands-free driving would be more stressful than hands-on assistance systems, which is no doubt counterintuitive to the people designing those technologies. Not all drivers were in agreement on that, though.

Some drivers did express an interest in vehicles equipped with hands-free technologies, but the study found that this group was also the most likely to be interested in misusing the systems. They were the likeliest to say automated driver aids could allow them to do other things while driving, highlighting some peoples’ incomplete understanding of partial automation tech.

The IIHS found, though, that consumers who are skeptical of higher-level automation technology have more conviction than those who are curious about hands-free systems. That suggests that a conservative approach may also be best for automakers.

“It may come as a surprise to some people, but it appears that partially automated features that require the driver’s hands to be on the wheel are actually closer to one-size-fits-all than hands-free designs,” Mueller says. 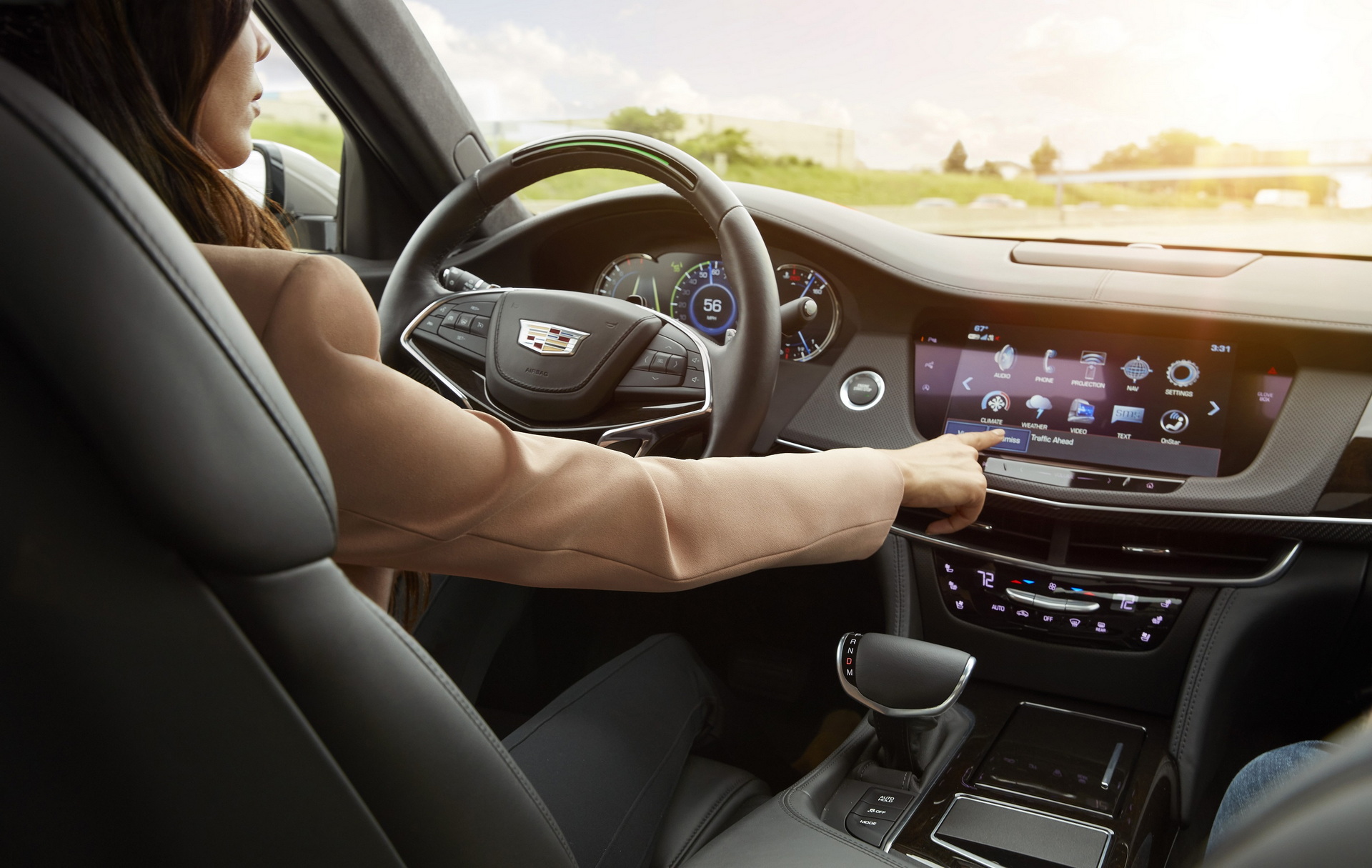