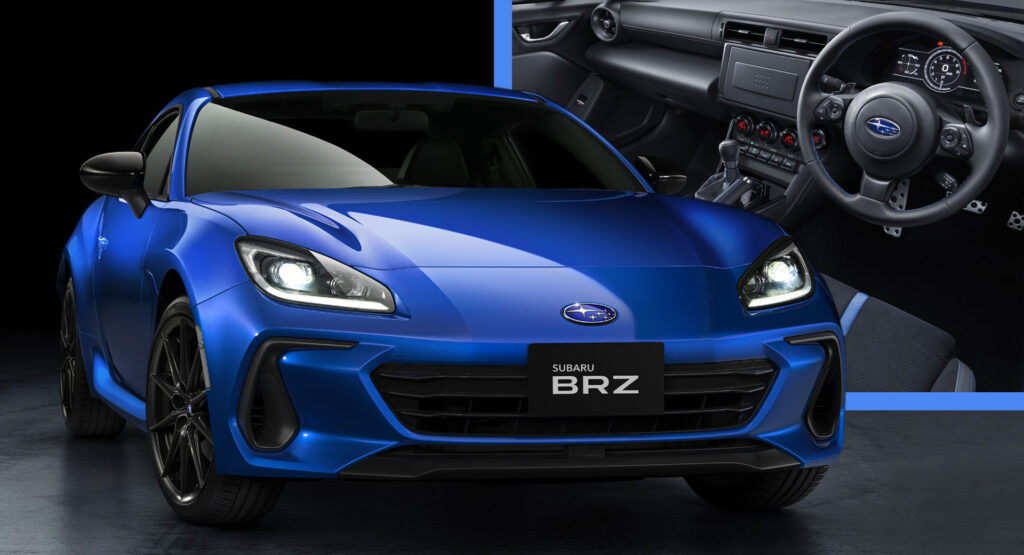 A few months ago, Subaru announced the tiniest model year updates for the JDM-spec BRZ, but now the automaker is back with a new special edition. The Subaru BRZ S 10th Anniversary Limited is celebrating a decade from the market launch of the first-gen BRZ / GT 86 sportscar duo, with a limited production of 200 units reserved for the Japanese market.

The model is based on the mid-spec S trim rather than the flagship R, but it comes with a few extra bits to justify its commemorative nature. The stand-out feature is the standard 18-inch aluminum wheels, finished in black. The same dark treatment has been applied to the BRZ emblem on the tailgate and the mirror caps. There is also a 10th-anniversary sticker on the rear side windows, but other than that, the special edition looks just like any other BRZ. 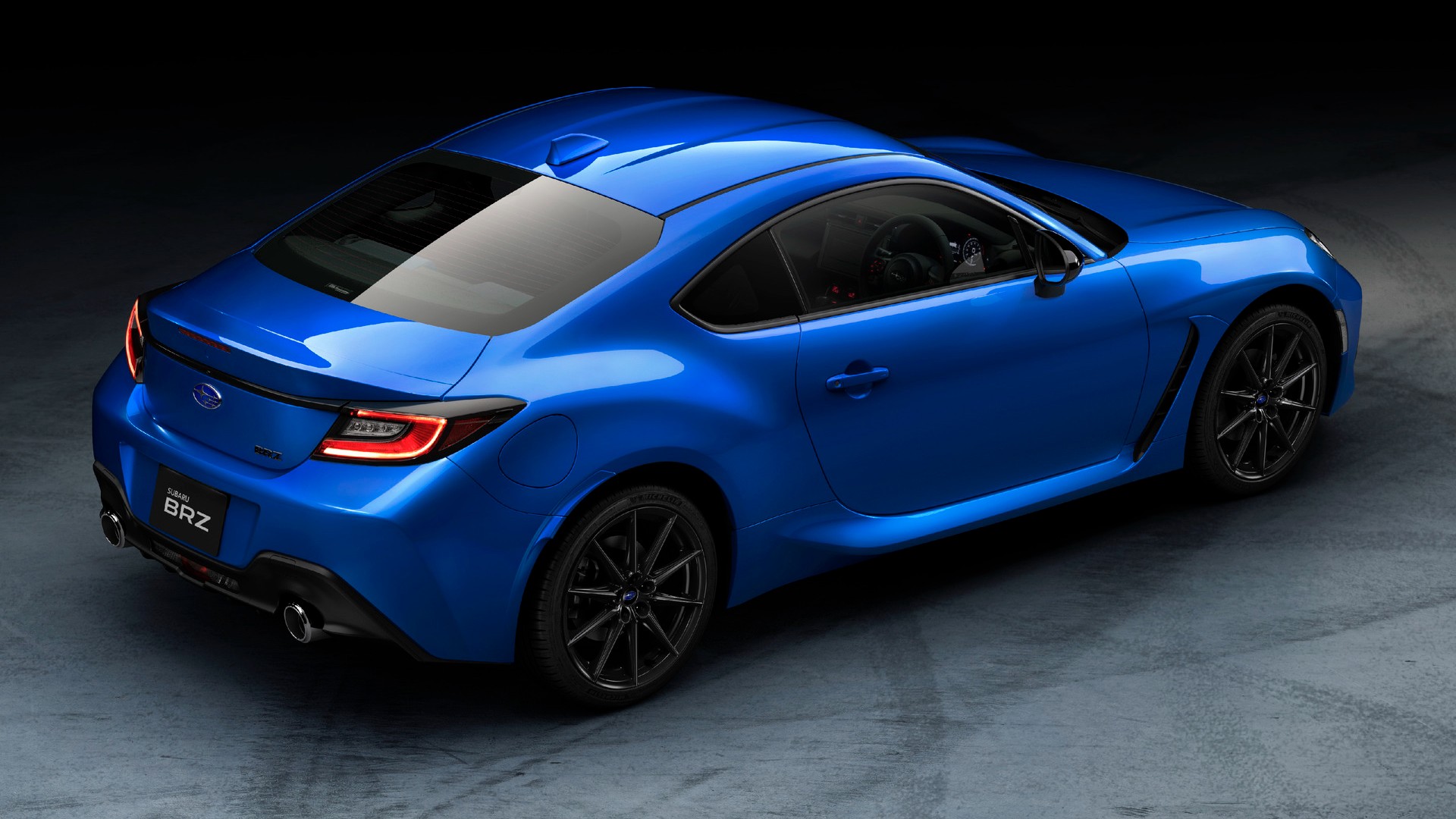 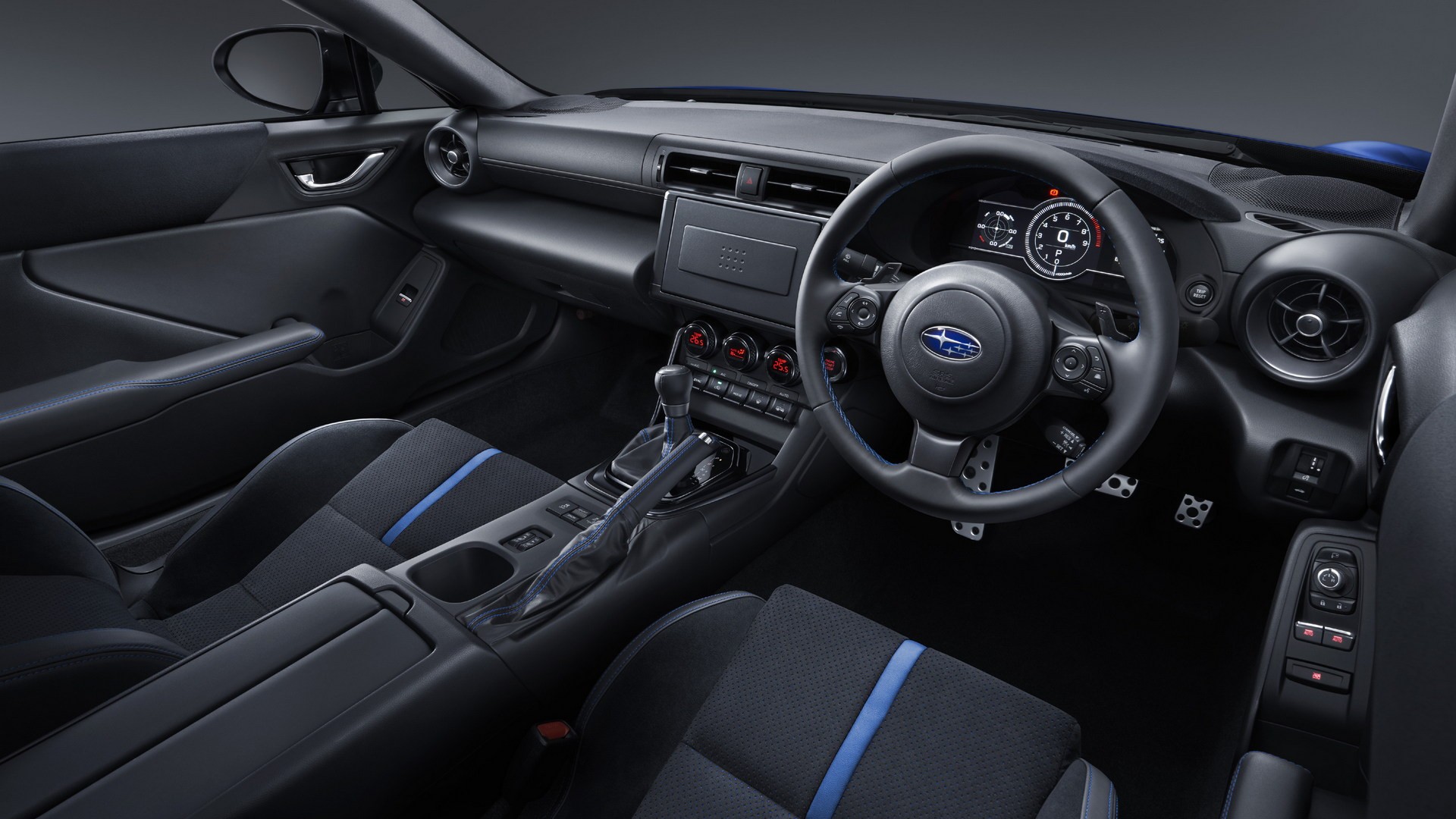 Inside, we find ultrasuede and leather upholstery for the seats, with blue accents and stitching. The steering wheel, the gearknob, the handbrake, and the door armrests are also covered in leather. Subaru opted for dark metallic accents on the dashboard, instrument cluster, and steering wheel. As a final touch, a 10th-anniversary logo is embroidered on the door. As you can see from the press images, the infotainment touchscreen is optional, being covered by a plastic piece as in the no-frills Cup trim.

Predictably, there are no mechanical changes, which means that the special edition still gets the naturally aspirated 2.4-liter boxer engine. The mill produces 232 hp (173 kW / 235 PS) and 250 Nm (184.4 lb-ft) of torque in Japanese specification vehicles. Buyers can choose between a six-speed manual gearbox or a six-speed automatic, with power always being transmitted to the rear wheels.