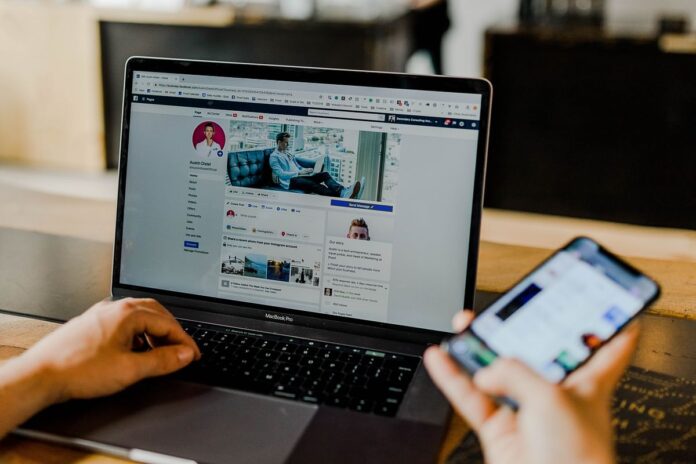 In a first, the Supreme Court on Tuesday took a leap towards transparency and accessibility as it live streamed proceedings of three constitution benches simultaneously through its webcast and video streaming on ‘YouTube’ which was watched by more than eight lakh viewers.

The Supreme Court in its official communication called it “Truly, a historic day”.

“This is a humble beginning and the attempts will now be made to live stream proceedings in all important matters before live streaming of all the proceedings becomes the order of the day,” the top court said.

The apex court added that its “statistics show that more than eight lakh viewers watched the proceedings before the three constitution benches”.

It said that the decision to live-stream the proceedings of the Constitution benches was taken by the full court on September 20, 2022, and soon thereafter trial runs were undertaken by the registry.

“The technical support teams ensured that the live streaming was without any obstruction or difficulty and was completely seamless”, the press statement said, adding that this step will go a long way in overcoming barriers of distance and provide to citizens from every nook and corner of the country opportunity to watch the Supreme Court proceedings.

Proceedings of three constitution benches including a bench headed by Chief Justice of India UU Lalit, which heard and reserved its verdict on a batch of pleas challenging the validity of the 103rd Constitution amendment providing 10% reservation to economically weaker sections (EWS) persons in admissions and government jobs.

The second five-judge bench headed by Justice DY Chandrachud heard a batch of petitions related to the Maharashtra political crisis and allowed the Election Commission to go ahead with the hearing of Chief Minister Eknath Shinde group’s plea seeking recognition as the real Shiv Sena and allocation of the party’s bow-and-arrow poll symbol to it.

The third five-judge bench was headed by Justice SK Kaul which considered questions, including whether a pre-enrollment examination can be prescribed by the Bar Council of India under the Advocates Act, 1961.

On Monday, a  bench headed by Chief Justice UU Lalit said the top court will soon have its own ‘platform’ to live-stream its proceedings instead of having to use YouTube.

On August 26, for the first time since its inception, the Supreme Court live-streamed proceedings of a bench headed by then Chief Justice (since retired) N V Ramana through a webcast portal.

It was a ceremonial proceeding as Justice Ramana was to demit office that day.

During the COVID pandemic times, when the top court had curtailed its functioning and was mostly working through virtual mode, then Chief Justice NV Ramana started live streaming of proceedings of various courts for journalists.

Exactly four years ago, on September 27, 2018, the then Chief Justice of India CJI Dipak Misra, heading a bench delivered the landmark judgement on a live telecast or webcast of important proceedings in matters of constitutional importance, saying ‘sunlight is the best disinfectant’.

It had said as a pilot project, only a specified category of cases that are of constitutional or national importance and are being argued before a constitution bench should be live streamed.

The top court had said that sensitive cases such as those dealing with matrimonial disputes or sexual assault should not be live streamed.

Recently, activist-lawyer Indira Jaising, who had also filed a separate petition in 2018, seeking live streaming of the court proceedings has written a letter to CJI UU Lalit seeking implementation of the 2018 verdict and live broadcast of proceedings of constitution bench cases heard by the apex court.

Justice Chandrachud, who was also one of the authors of the 2018 verdict along with now-retired Justice AM Khanwilkar and then Chief Justice Dipak Misra had on July 31 while speaking at a valedictory ceremony of the first All India District Legal Service Authorities said that judicial institution has to give up resistance to adopting modern means of communication to reach out to the masses and earn the respect of the community at large, or else it will ‘lose the game’.

While referring to tools like social media platforms, he has said that the courts have been ‘reticent’ to modern means of communication.

He was of the view that judges and judiciary have to ‘shed their fear’, whether it is about using platforms like Twitter and Telegram, which are now widely prevalent, or the live streaming of proceedings.

“There is a world of accountability at large and I think we can earn the respect of the community at large provided we adopt and come on the platforms which are so prevalent in the society. The judicial system cannot be left behind if we are to be the harbinger of change,” Justice Chandrachud had said.