Suzuki is working on a new fully electric model set to launch by 2025 in India, based on a new EV-dedicated architecture jointly developed with Toyota. This move will broaden the collaboration between the automakers who are already trading technology and models in different parts of the world.

Details are scarce at the moment, but the new platform could underpin a range of vehicles. The first one, set to debut in 2025, will most likely adopt an SUV bodystyle. This would expand Suzuki’s wide range of ICE-powered, mild-hybrid, and full hybrid SUVs, while answering the needs of a wider group of buyers. Toyota could also offer its own version, featuring slightly different styling. 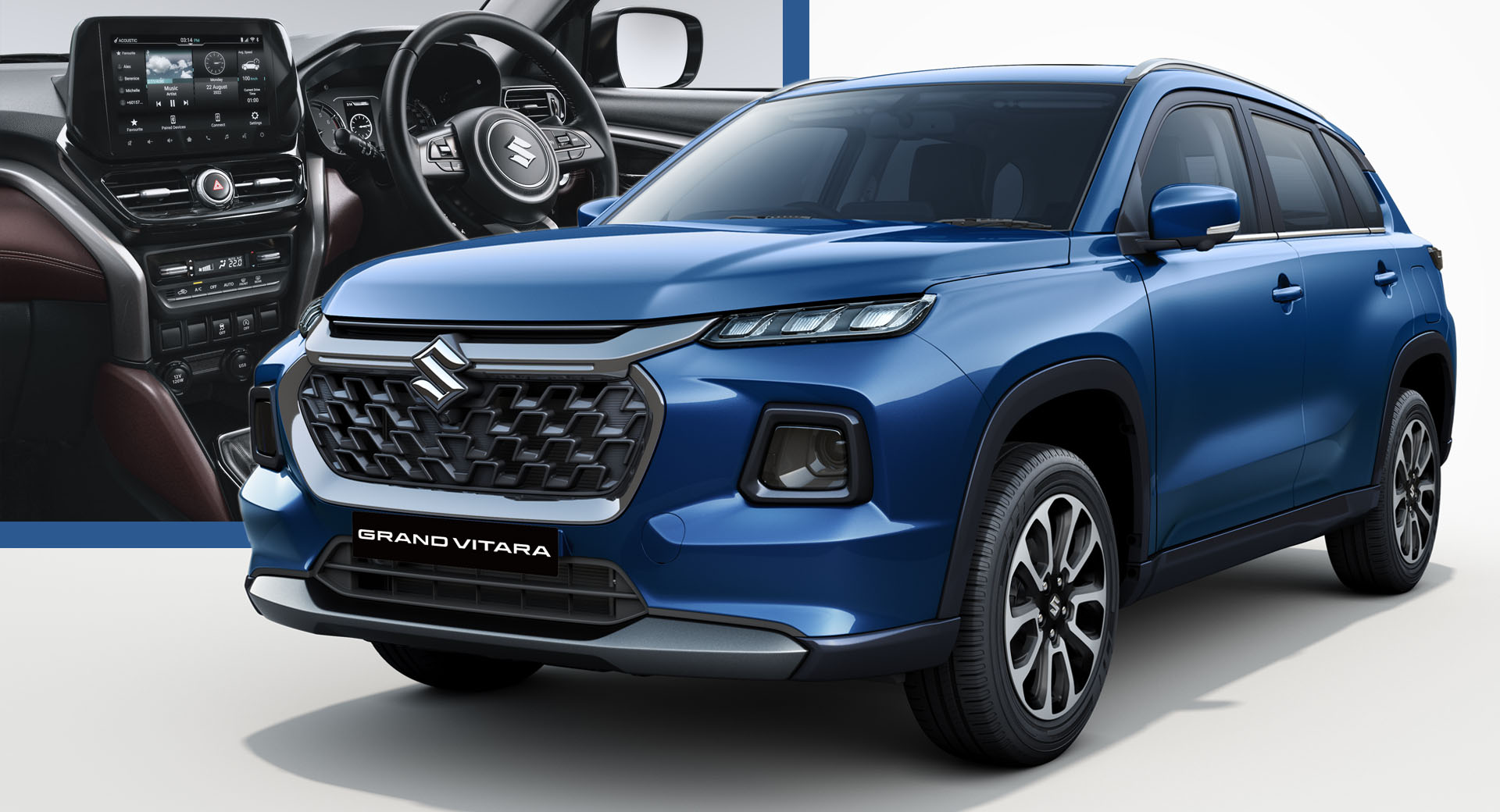 Suzuki recently announced a $1.37 billion investment for the production of EVs in Gujarat, India, showing that it wants to become an important player in this market. As reported by Nikkei Asia, Suzuki remains the best-selling brand when it comes to passenger vehicles. However, rival Tata Motors is the market leader in EVs, with Suzuki not offering a battery electric vehicle yet. RBSA Advisors‘ forecasts suggest that India’s EV market could grow to more than $150 billion by 2030, including cars and motorbikes, which is why automakers are rushing to join the fray.

Suzuki and Toyota recently revealed the Grand Vitara and the Urban Cruiser Hyryder duo of electrified SUVs. The twin models are using Suzuki’s platform and mild-hybrid tech, alongside Toyota’s full hybrid tech. Toyota already has the eTNGA architecture for battery electric vehicles, which is currently underpinning the Toyota bZ4x, the Subaru Solterra, and the Lexus RZ 450e. Judging from the specific needs of the Indian market, we would expect a different and simplified architecture to be used by Suzuki, keeping the locally-produced EVs as affordable as possible. 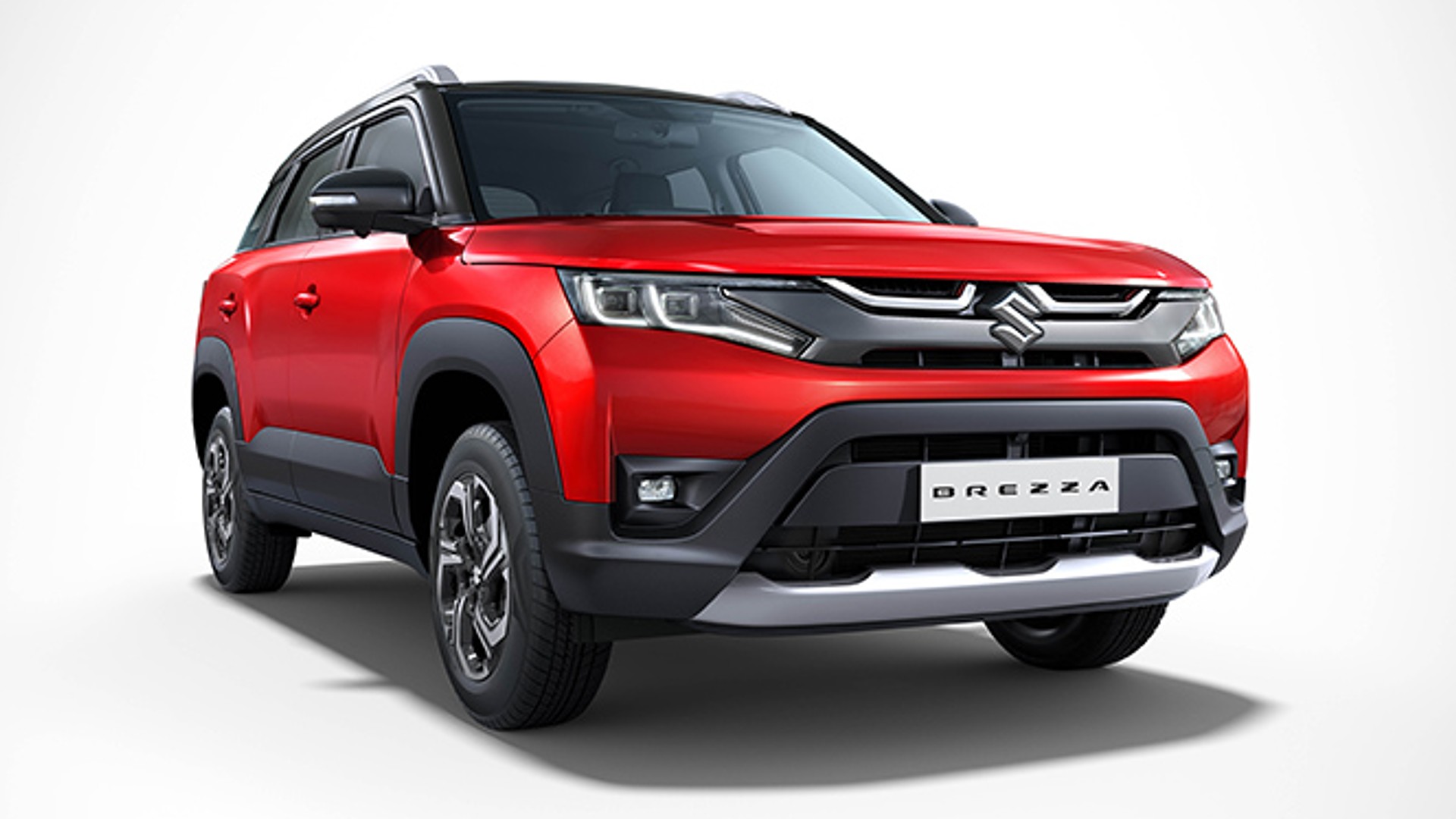