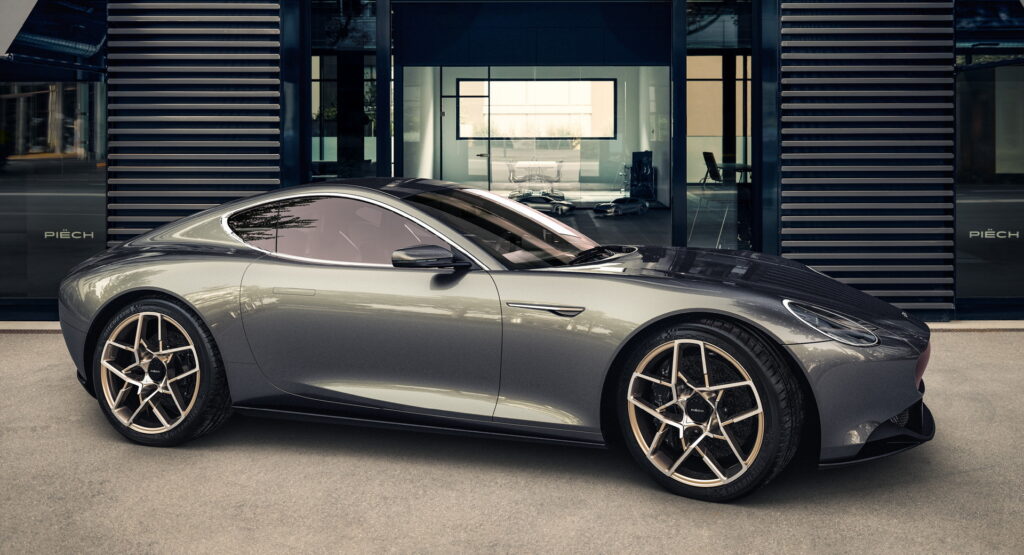 Piech Automotive, a Swiss electric sports car startup, announced today that it has added two senior executives with impressive automotive backgrounds to its roster. Tobias Moers and Manfred Fitzgerald will act as co-Chief Executive Officers at the young company.

Tobias Moers, most recently, was the CEO of Aston Martin, a position he took in 2020. He left Mercedes’ AMG division, where he had been the CEO since 2013, to take the role, but was ultimately replaced at the British company by Ferrari’s former CEO, Amadeo Felisa, in May.

At Piech Automotive AG, the 56-year-old auto executive will take on both the role of co-CEO, as well as the role of Chief Technical Officer. Moers will “now shape the future of the young Swiss brand as the company’s head of development,” the startup wrote in a press release. 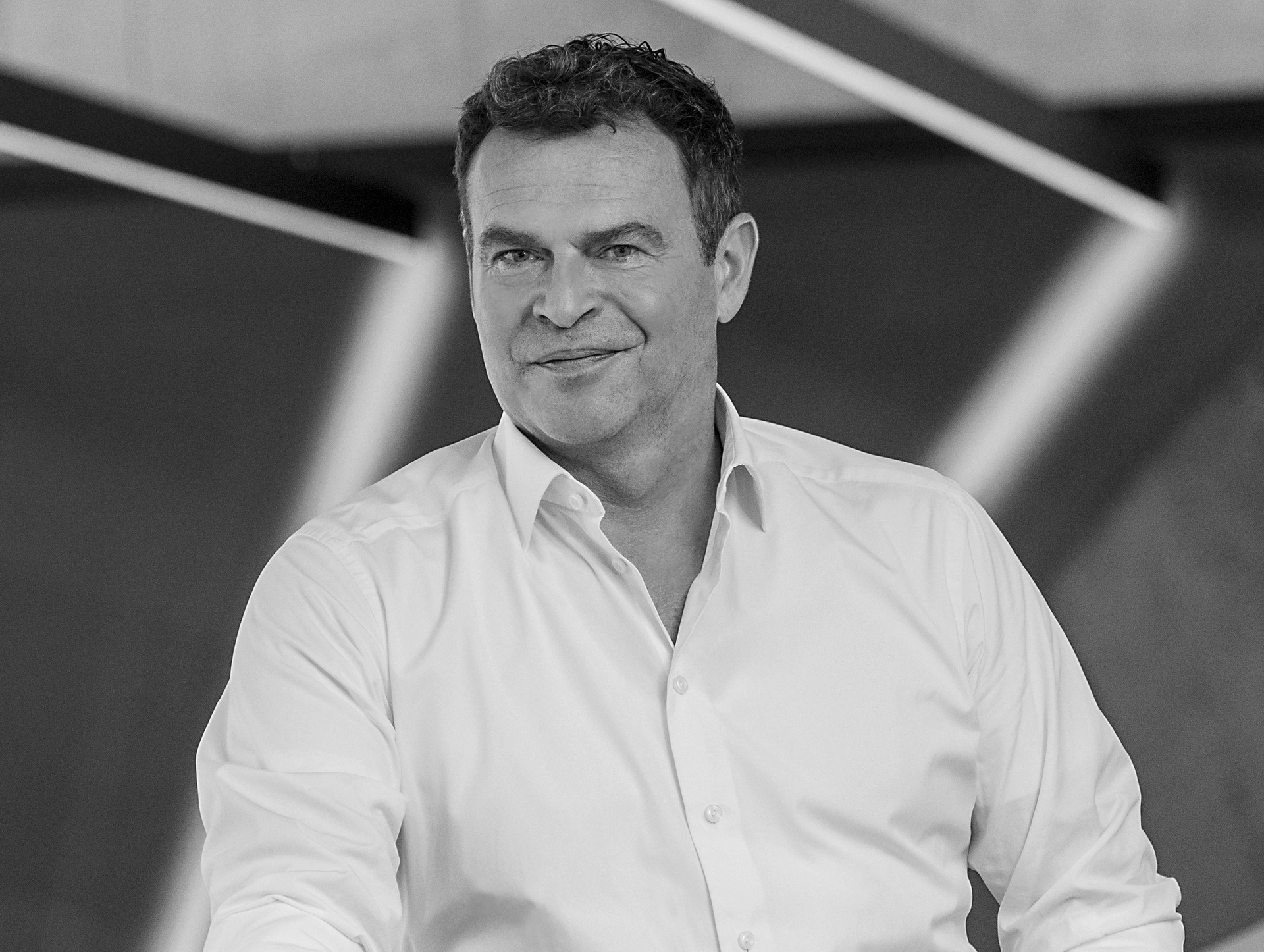 Manfred Fitzgerald, meanwhile, will similarly take on a double role. On top of being a co-chief executive, he will be the new chairman of the executive board and will take on a principal management role with the company.

Before taking on this job, the executive worked as the executive vice president and global head of Genesis. Having worked there since 2016, he played an important part in developing the brand into a successful premium automaker. 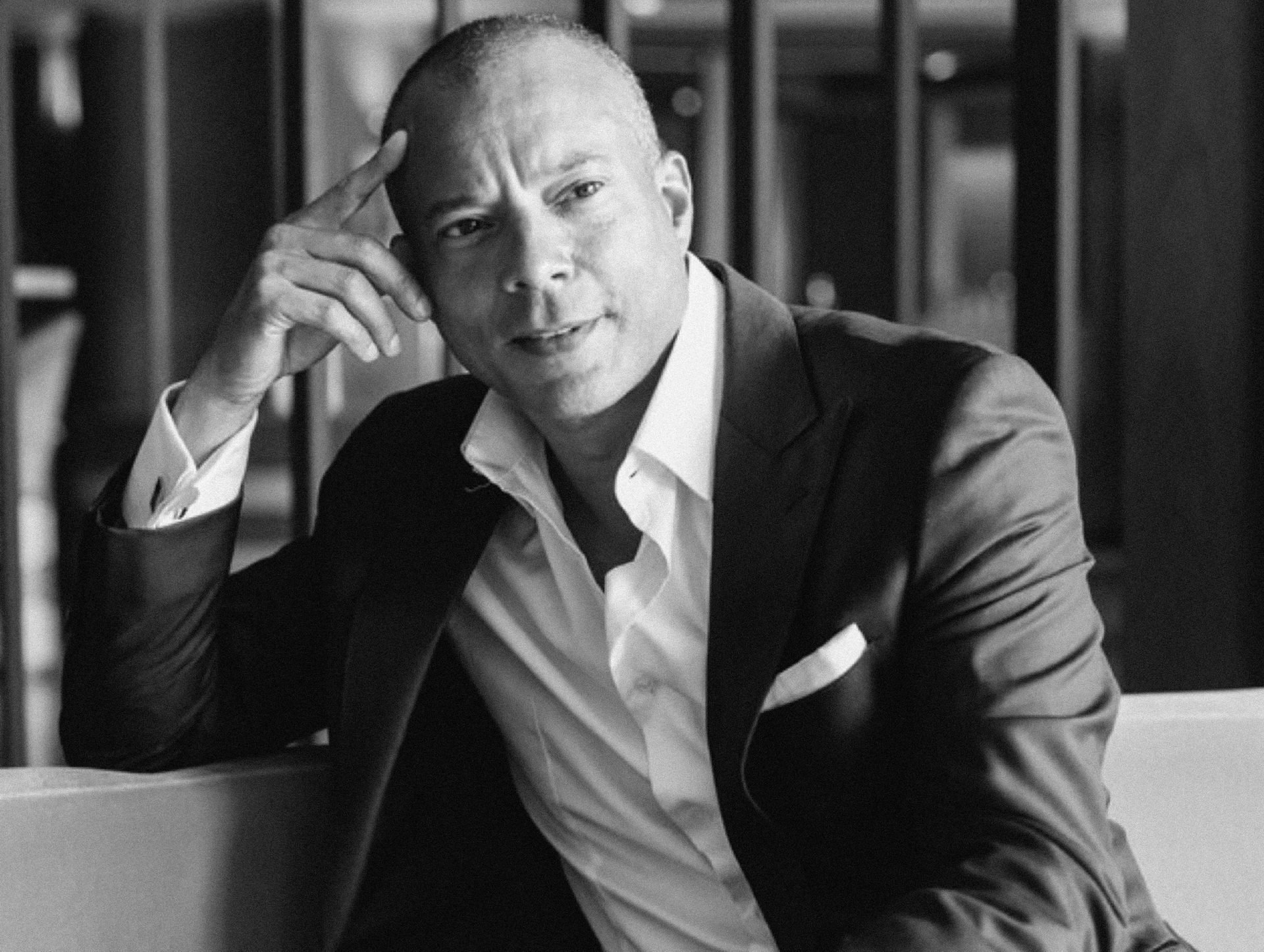 He is not without experience in the sport and supercar segments, though. Before working at Genesis, he was the director of brand and design for Lamborghini.

Together, the CEOs will work to develop the Piech Automotive brand into a legitimate sports car manufacturer. The company announced last October that it will release a classic two-door coupe with three electric motors that can generate up to 600 hp (447 kW/608 PS), weighs around 3,968 lbs (1,800 kg), and has a range of 311 miles (500 km).

Due to arrive in 2024, the company says it will be able to produce around 1,200 Piech GTs per year and plans to sell the car in Europe, China, and the U.S. 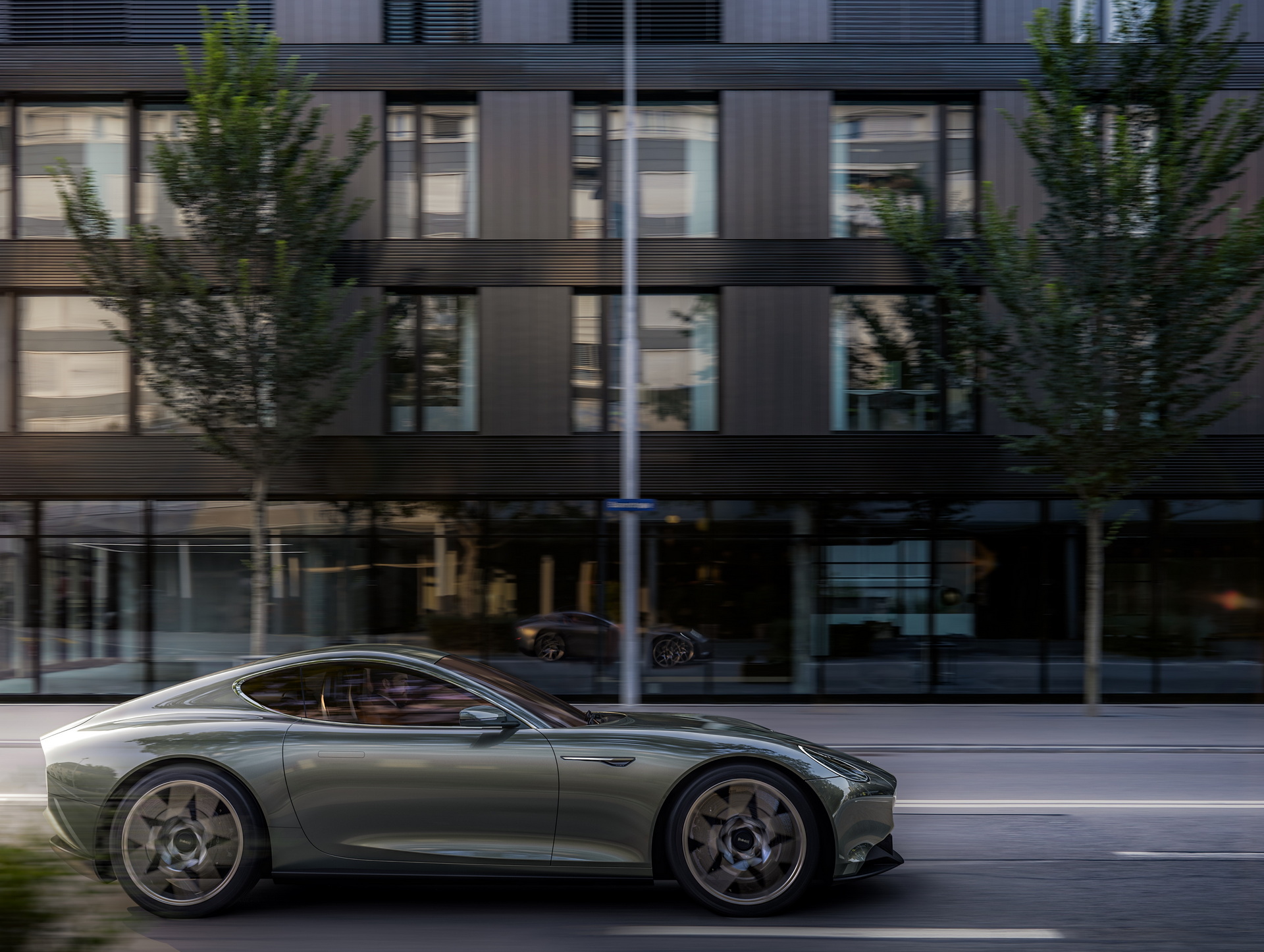