Taking Driving Test In An Automatic Will Soon Be The Norm For UK Learners, But Should They Be Banned From Driving Manuals After? 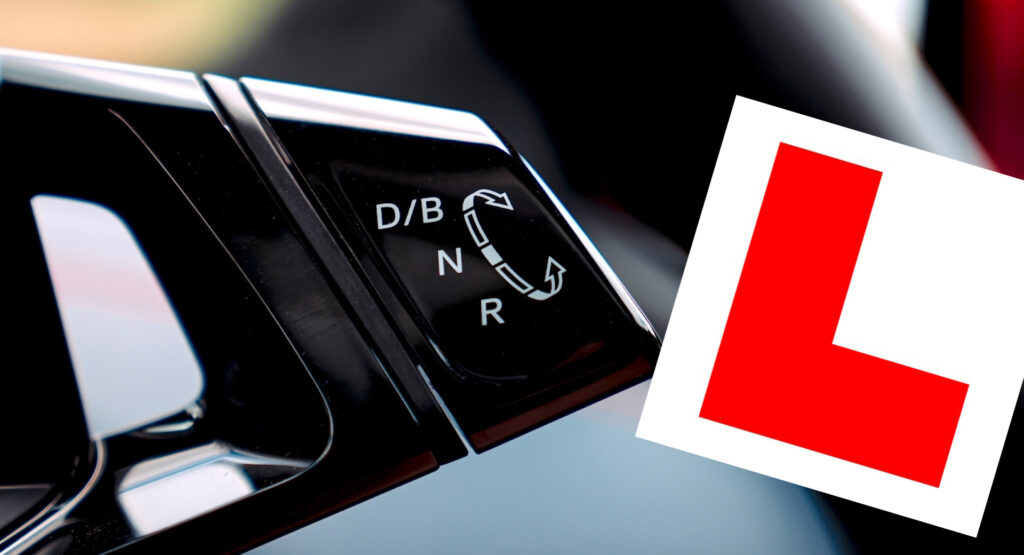 Learning to drive in the UK isn’t like learning to drive in the U.S., and not only because drivers sit on different sides of the car. If British drivers want to drive a car with a manual transmission once they’ve passed their test they need to sit that test in a manual-equipped car. But the increasingly popularity of the electric car means that added complication might soon be a thing of the past.

The Driver and Vehicle Standards Agency (DVSA), the UK government body that controls driving tests, says the number of people taking their practical driving exam in a two-pedal car has grown massively in recent years, and you can probably put most of that down to the huge rise in popularity of dual-clutch transmissions, which have finally managed to turn British drivers on to the appeal of “automatic” transmissions.

But where many low and medium-priced cars in the UK are still available with a choice of manual or paddle-shift transmissions, the growing popularity of electric vehicles (soon to be made compulsorily popular with the country’s 2030 ban on new ICE sales) means more and more Brits will be learning in cars that don’t require them to show understanding of how to use a clutch or change gears.

QOTD: Should All Drivers Be Re-Tested Every 10 Years?

And maybe that’s fine, because the majority of people who pass their tests in 2030 won’t be car geeks buying up shonky old manual cars for weekend fun. They might never need to know how to drive a manual. But should they be granted the right to drive a manual if they wish, having passed their test in an automatic, as is the case for American drivers, a right Britain’s DVSA is apparently considering granting?

After all, I wasn’t required to show I knew how to use a choke or change gear in a car with a non-synchro ’box when I passed my test because those were largely outdated skillsets at the time, but I picked the skills up quickly enough when I owned cars with those features.

Or, once the “automatic” test becomes the default UK test, should the right to drive a manual transmission be reserved for those who pass an additional practical exam showing they have the skills to handle a stick? Doing the latter would bring stick-driving into line with other entitlements like driving a reasonably big (7.5 tonne /16,500 lbs) truck, which I’m able to do on my regular car license because I passed my test years ago, but which younger Brit drivers need to sit an extra test to be allowed to do.